Every year since 1982, the American Library Association has held Banned Books Week to celebrate the freedom to read. Highlighting the value of free and open access to information, Banned Books Week brings together the entire book community, from librarians, booksellers and publishers to journalists, teachers and readers of all types. This year, Banned Books Week is Sept. 21-27.

Why do books get banned? BookPal takes a look at 10 popular titles that have been challenged in the past 10 years: 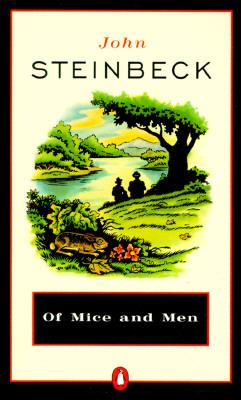 1. Of Mice and Men by John Steinbeck 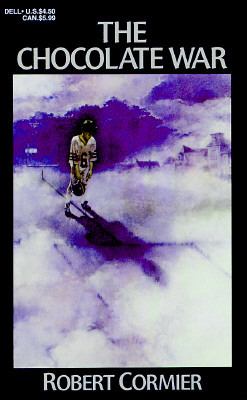 2. The Chocolate War by Robert Cormier 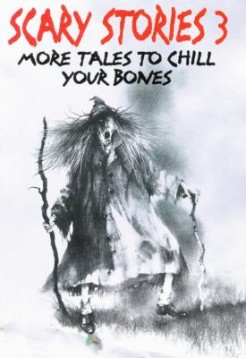 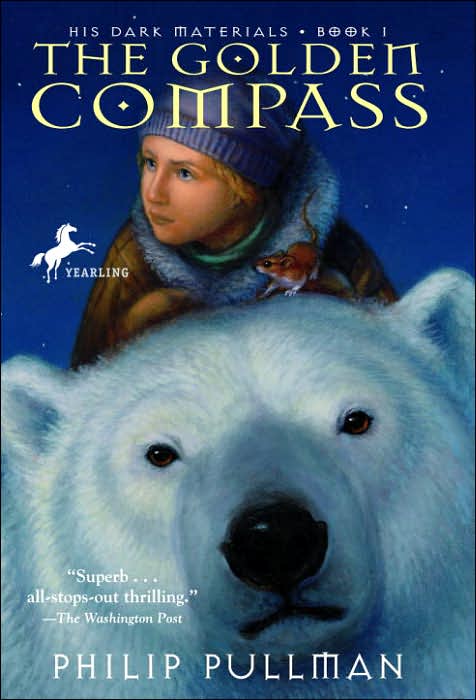 4. The Golden Compass by Pullman Philip 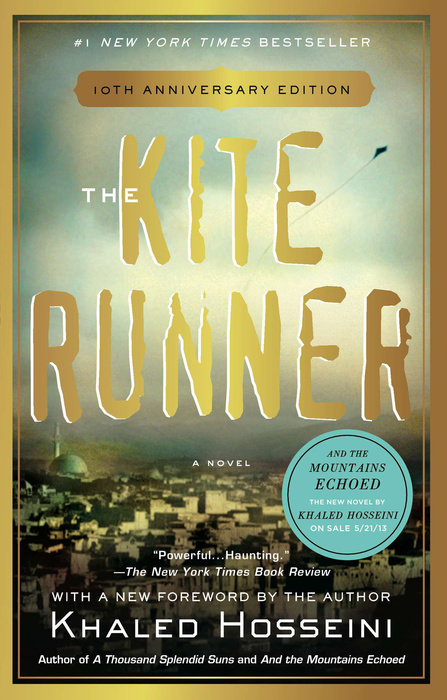 5. The Kite Runner by Khaled Hosseini 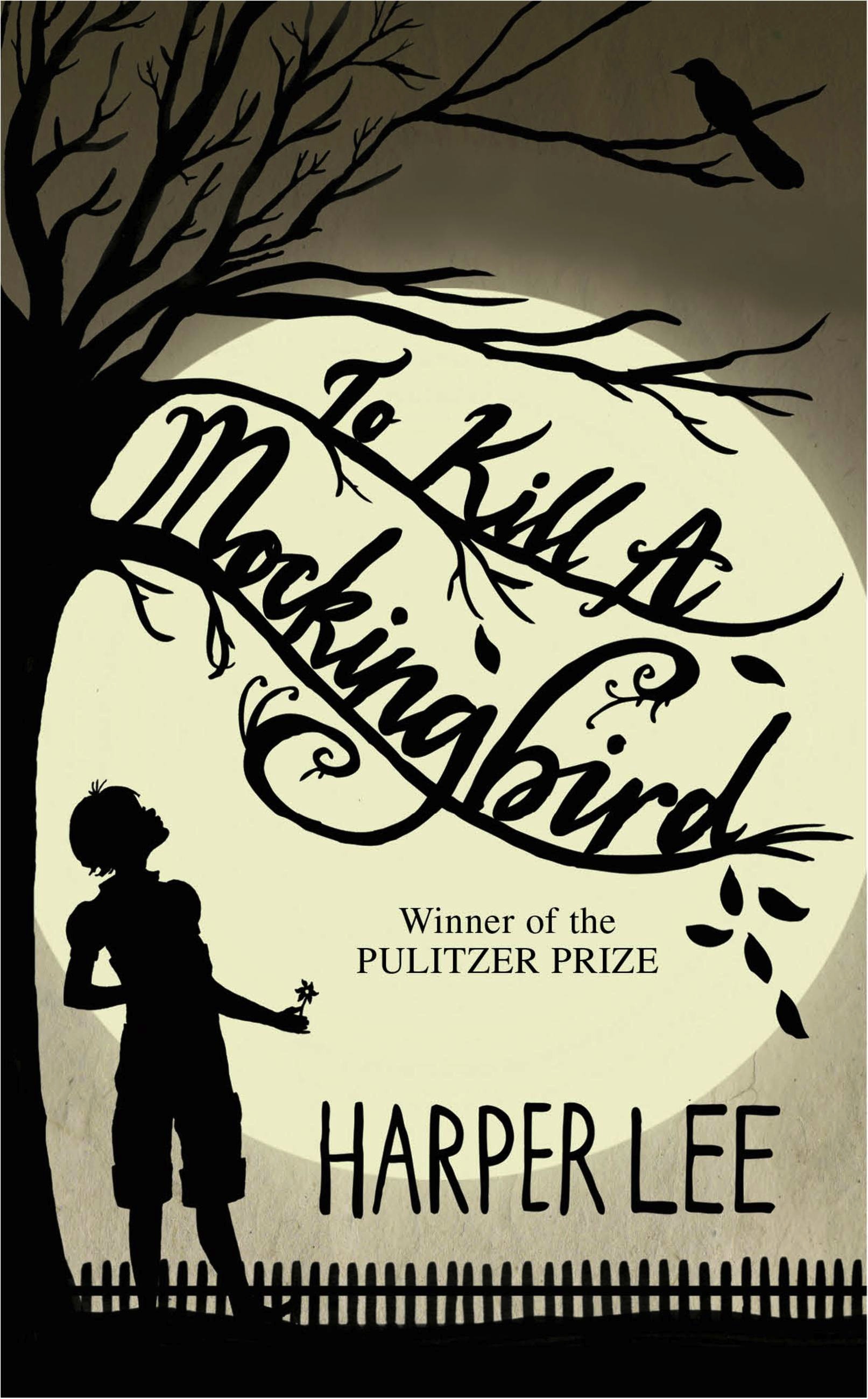 6. To Kill a Mockingbird by Harper Lee 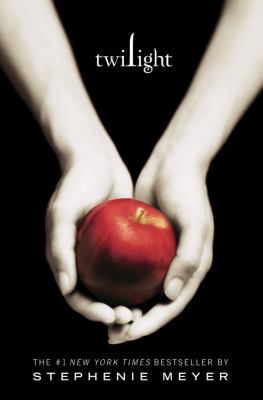 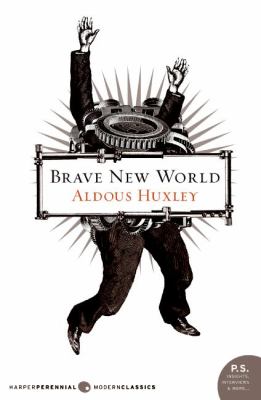 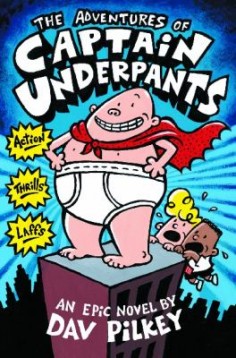 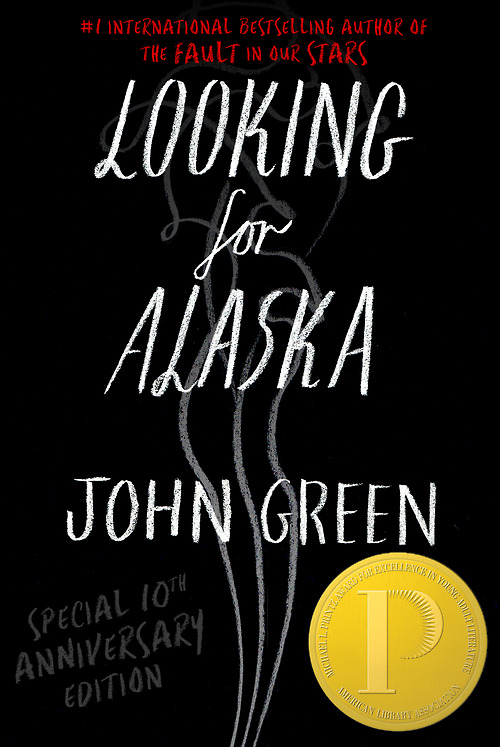 10. Looking for Alaska by John Green

Many books cited in ALA's list of frequently challenged books have been and continue to be a part of educational school curriculum. A number of challenged books have also been named New York Times bestsellers and topped a number of other book lists. Other than the reasons cited above, ALA reports that books have also been challenged due to "homosexuality" and "anti-family" undertones. Of 5,099 challenges reported to the Office for Intellectual Freedom, 1,639 of these challenges were in school libraries; 1,811 took place in classrooms; and 1,217 took place in public libraries. The majority of these challenges were initiated by parents.

What do you think of the debate between banning books and allowing intellectual freedom?