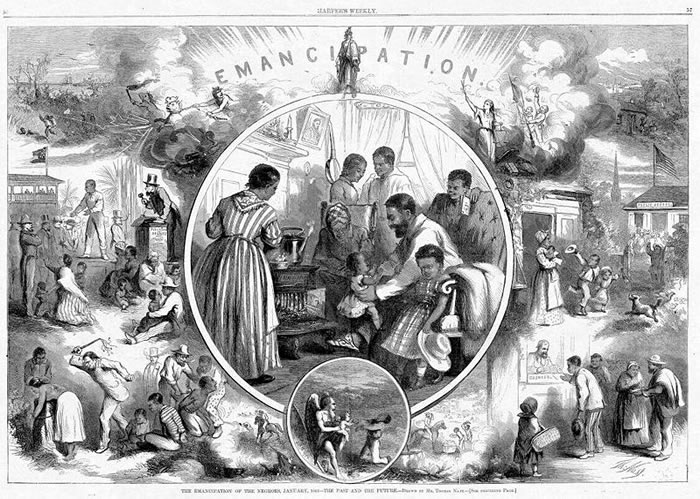 Juneteenth Day: what you didn't know about the Civil War and slavery.

On a sunny day in mid-June 152 years ago, Union General Gordon Granger led nearly 2,000 American troops into Galveston Island to complete the final mission of the Civil War. Though the war had formally ended in Appomattox, Virginia in the April of that year, faraway Texans did not get wind of the news until a month later. After the Confederate Army of the Trans-Mississippi finally surrendered on June 2nd, there was one extremely important task yet to be done — enforcing President Lincoln's 1863 Emancipation Proclamation in the state of Texas. On June 19th, as General Order Number Three was read on the balcony of Galveston's historic Ashton Villa, the last 250,000 enslaved Americans were declared free.

Each year, communities across the nation observe Juneteenth in remembrance of that day. While we celebrate the legacy of African-American civil rights beginning with the abolition movement, we must also honor the memories of those who suffered under slavery's yoke in our country. This Juneteenth, these historical classics will help reflect on our past and look hopefully towards the future:

1. Bound for Canaan by Fergus Bordewich 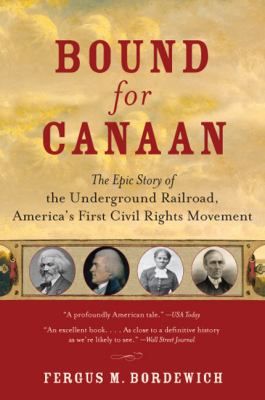 Historian Fergus Bordewich takes readers on a fast-paced, spectacularly detailed ride as he shares the story of the 19th century's most famous act of civil disobedience — the Underground Railroad. Bordewich not only delves deep into the stories of legends such as Harriett Tubman but also relays the tales of lesser-known heroes who risked their lives to bring more than 100,000 enslaved Americans to freedom. 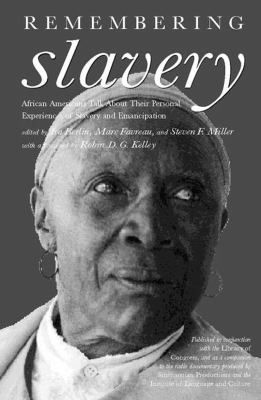 More than eighty years ago, researchers working with the Federal Writers' Project recorded interviews with hundreds of former slaves as they recounted intimate personal memories of their transition from slavery to freedom. This paperback will allow you to really dive into their stories of pain and injustice, joy and triumph, from the remarkable men and women who experienced history first-hand.

3. The Half Has Never Been Told by Edward E. Baptist 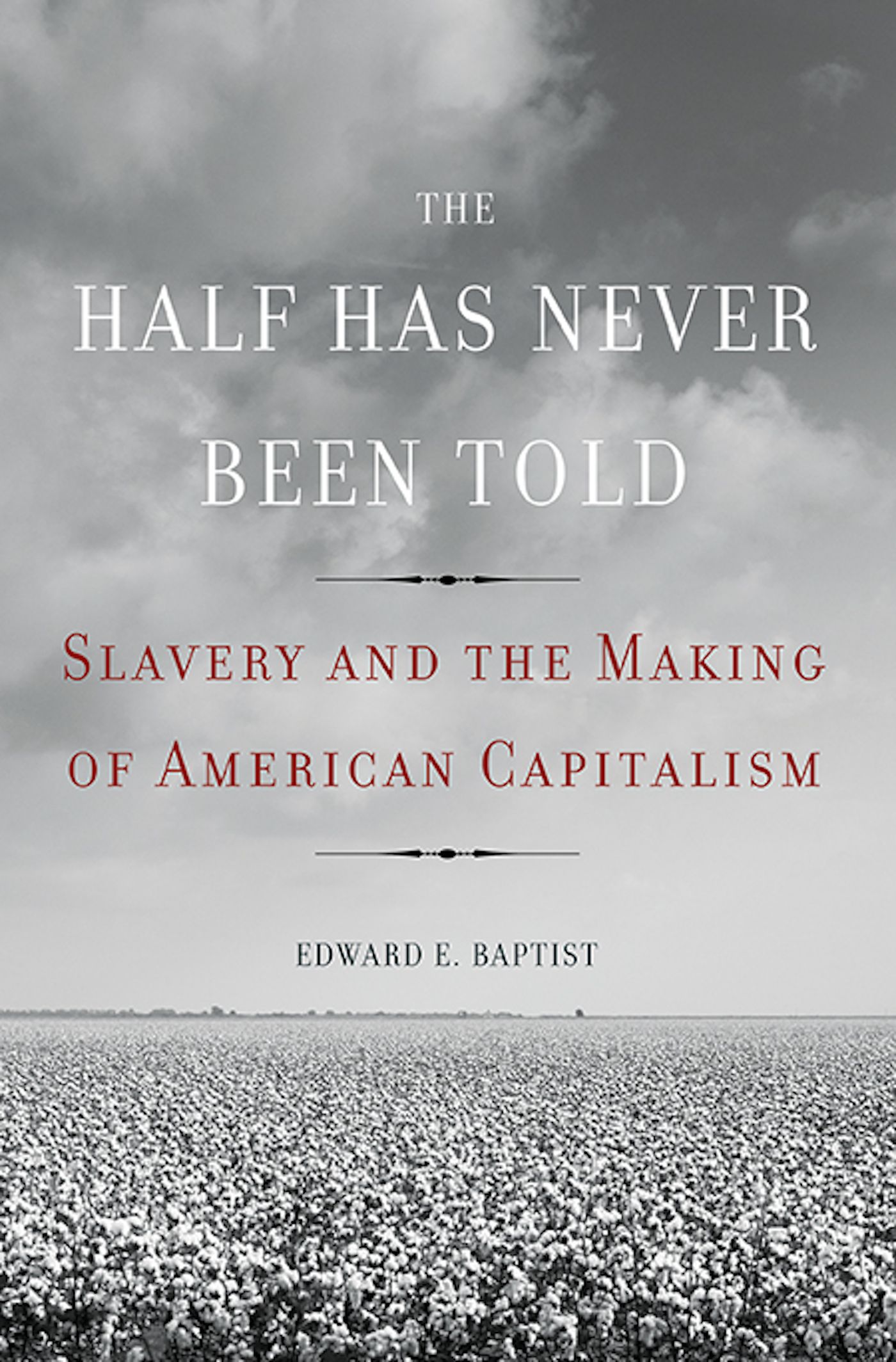 Edward E. Baptist, a professor of history at Cornell University, combines his acute understanding of the US economic systems with a gift for compelling prose in upending the popular myth that slavery was an inefficient system. On the contrary, he explains the ways in which the economic and technological development of the 18th and 19th centuries would have been impossible without slavery's systematic exploitation. Baptist's emphasis on the ways that slavery seeped into every facet of society — both North and South — make the achievement of emancipation shine as even more of a victory than perhaps ever before.

What books would you recommend for more information on Juneteenth Day or the Civil War and Emancipation?

This post was written by Nina Calabretta the, a client experience representative at BookPal. She is currently reading The Handmaid's Tale by Margaret Atwood.