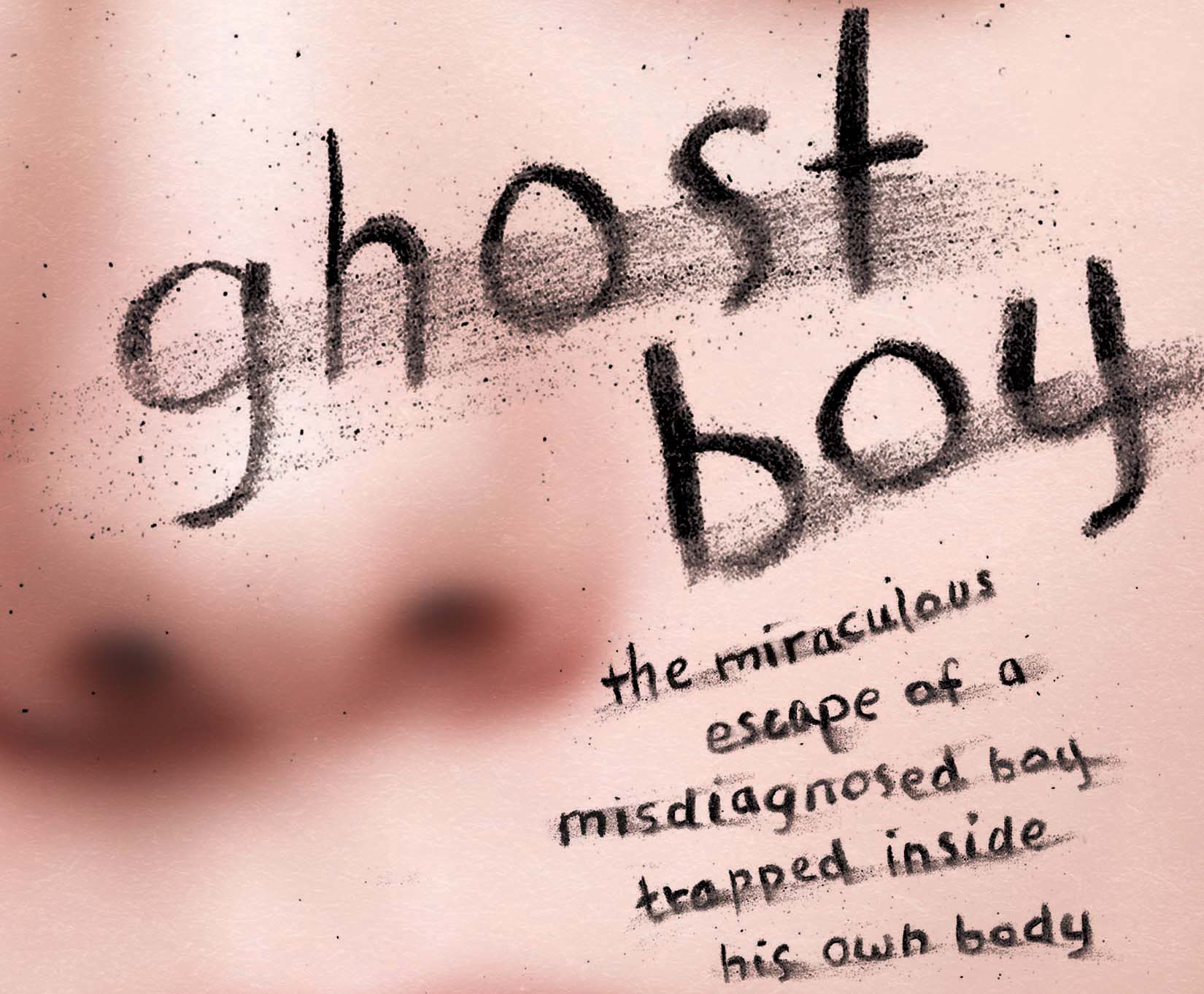 Learn more about the inspirational book Ghost Boy and the three lessons Martin Pistorius teaches us.

In 1988, 12-year-old Martin Pistorius fell inexplicably sick. Within a few years, he was mute and wheelchair-bound. Unable to speak or move, he spent fourteen years in various institutions as a ghost boy.

More than 10 years later, Pistorius miraculously began waking up and by 2001, he was able to move just enough to communicate with a computer. His ability to use technology enabled him to make friends and effectively change his life. He met and married the love of his life, emigrated to the UK and started his own business.

Martin's memoir is a personal reflection on his life and an inspiring story that proves miracles happen. Pistorius' narrative voice is refreshingly heartfelt and honest. The book is easy to read with Pistorius' simple and emotional narrative style.  Consider the last sentence of chapter eight:"For the first time in my life, I'll be able to season my food" (38). Being able to season food is such a simple idea, but made powerful when stated by Pistorius.

Pistorius' story is filled with important life lessons. Here are three lessons that stand out the most:

Though Pistorius is still limited by his physical abilities, he makes it a point to show how thankful he is for the things he can do. He is excited to be able to season his food, make his own decisions and tell others what he feels — things that we take foregranted every day.

Doctors told Pistorius' parents that their son had the mind of a baby, would never be able to recover and had less than two years to live... but they were wrong on all counts. Ghost Boy shows us that making mistakes is natural, but also emphasizes that mistakes should never hold us back.

3. You can accomplish anything you sent your mind to.

Pistorius' formal education was put on pause when he was 12. After his reawakening, he was constantly reminded of how much he didn't know. But with an intense drive, Pistorius completed his education, wrote Ghost Boy and even launched his very own business — things that seemed impossible just a few years ago.

A must-read health title, Ghost Boy speaks to both caretakers that have dedicated their lives to the care of those less able, and those who must cope with their own physical and mental disabilities.