Common Core is a controversial topic right now in the world of Education. Despite already being adopted in more than 40 states, there has been a significant amount of pushback from educators, parents and even political commentators since it's introduction in 2010. Here are a few facts you may not already know about Common Core:

The federal government did not play a role in the development of Common Core, nor will they be taking over ownership of the Common Core State Standards Initiative. In fact, states and local school districts will drive the implementation of Common Core. 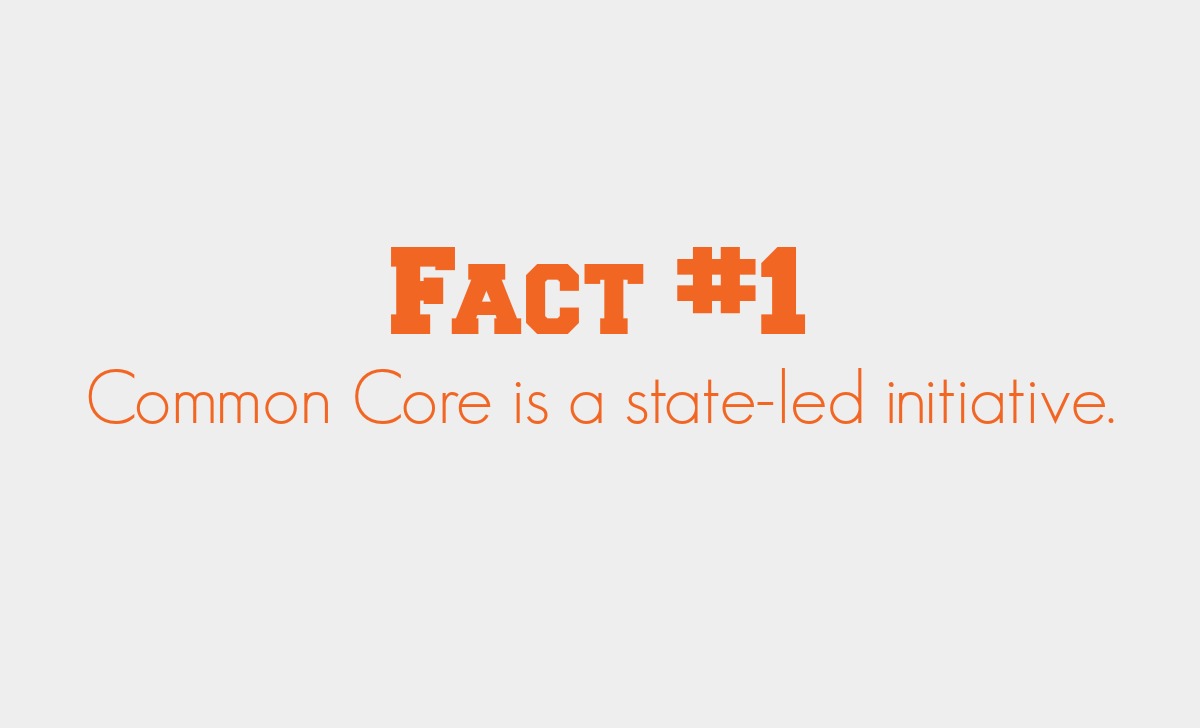 Common Core is not a curriculum. Common Core is a set of standards, or shared goals and expectations, for what America's children should know and be able to do at each grade level. How states teach and measure these standards is up to each individual state. 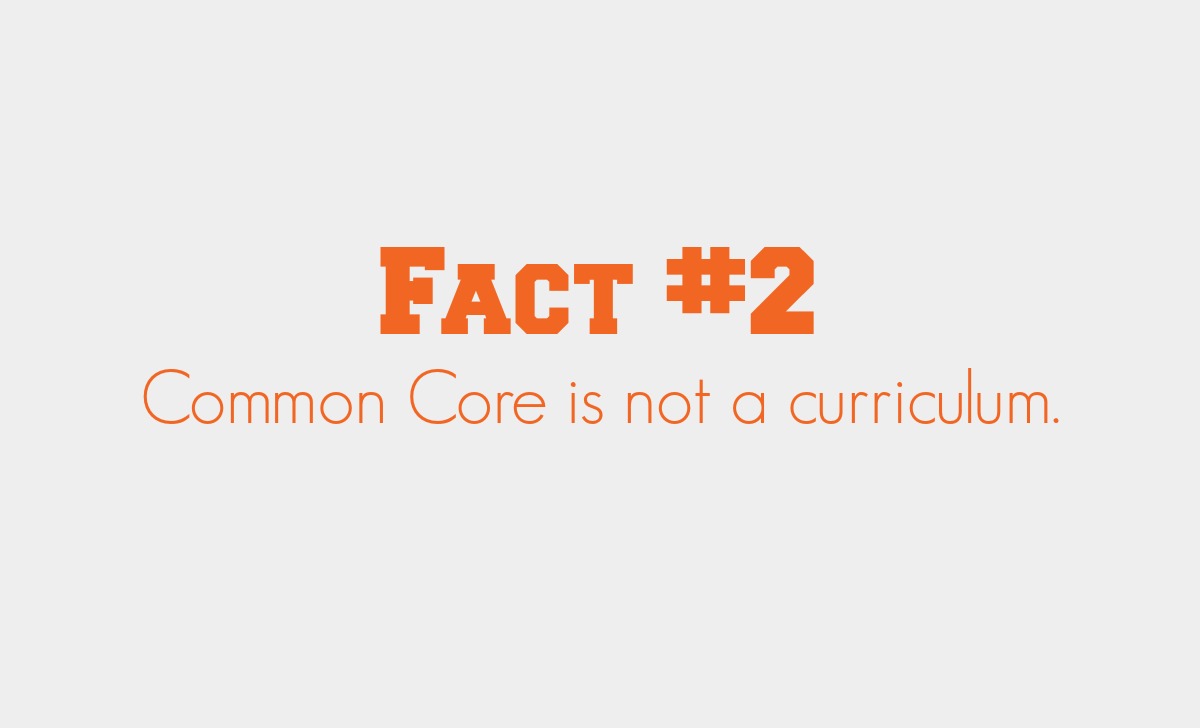 Since every state dictates how they will be assessing students, the use of the assessment's data is up to the discretion of each state. Common Core is not collecting a national database of private student information; the means and results of every state's Common Core assessments are separate and unique from the initiative. 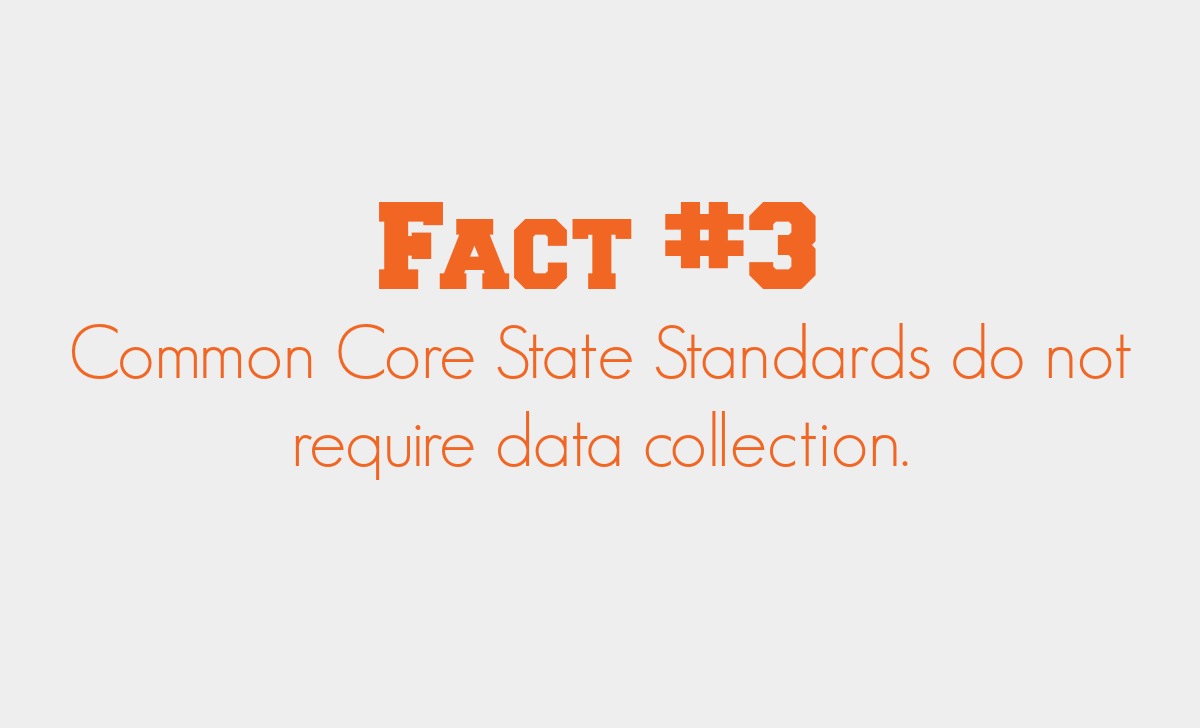 One of the most cited arguments against Common Core is that Common Core is a marketing ploy designed to bolster the textbook industry. However, as Common Core is not a curriculum and thus does not dictate the content that must be taught in classrooms, the standards initiative does have its own specialty textbooks. Textbooks labeled that are labeled "Common Core-aligned" were not produced or officially approved by the initiative. 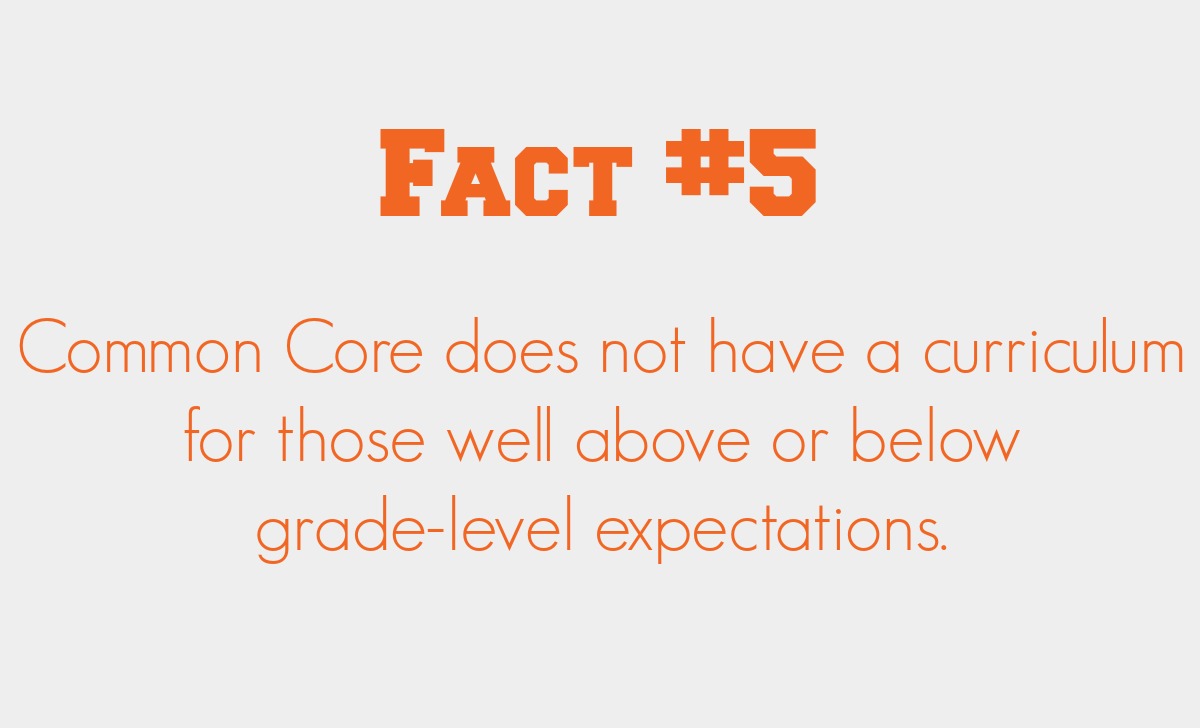 Common Core does not define methods and materials necessary to support students who are well above or below grade-level expectations. However, it is important to note that the Common Core initiative also does not define methods or materials for meeting it standards either. Implementation and adaptation of the standards are dependent on each state, school district and teacher.

Do these facts change your opinion of Common Core? Tell us what you think in the comments!