Learn about the books that were awarded with the Pulitzer Prize this year!

Each year, the Pulitzer Prize is awarded to honor excellence in the fields of journalism, literature and music. The winners of the 2015 Pulitzer Prize were announced earlier this week on Monday. According to the Pulitzer's jury, these are the books you need to add to your reading list right now: 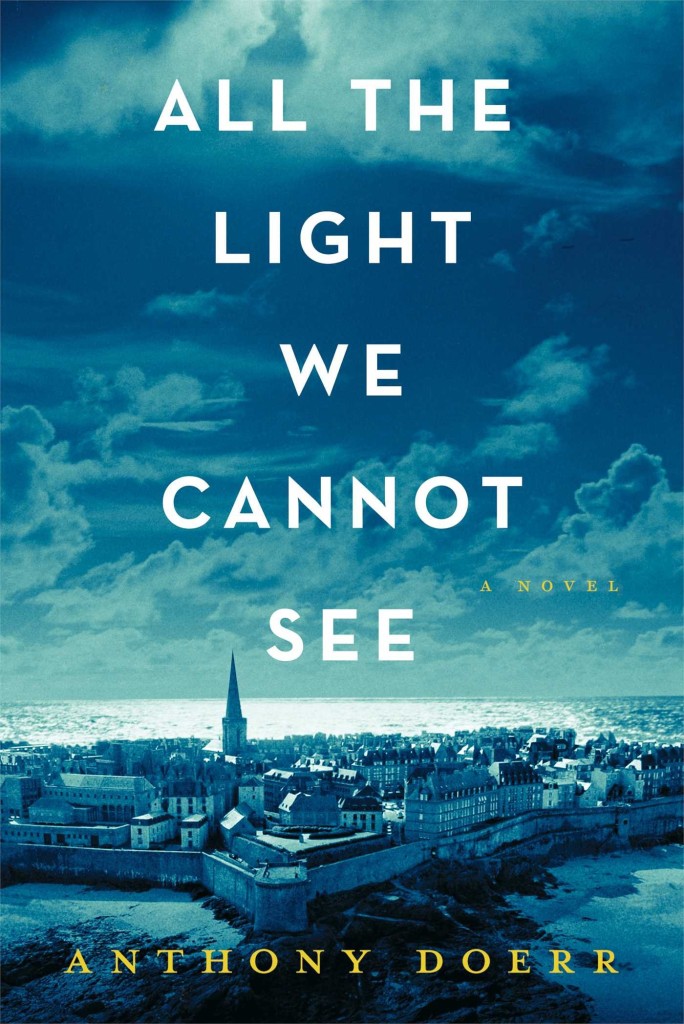 This book has already been awarded numerous awards, including recognition at the National Book Awards and Indies Choice Book Awards. An instant New York Times bestseller, All the Light We Cannot See chronicles the story of a blind French girl and a German boy whose paths collide in occupied France as they try to survive the devastation of World War II. The Pulitzer Prize jury calls the book "an imaginative and intricate novel inspired by the horrors of World War II and written in short, elegant chapters that explore human nature and the contradictory power of technology."

2015 Pulitzer Prize for History — Encounters at the Heart of the World: A History of the Mandan People by Elizabeth A. Fenn 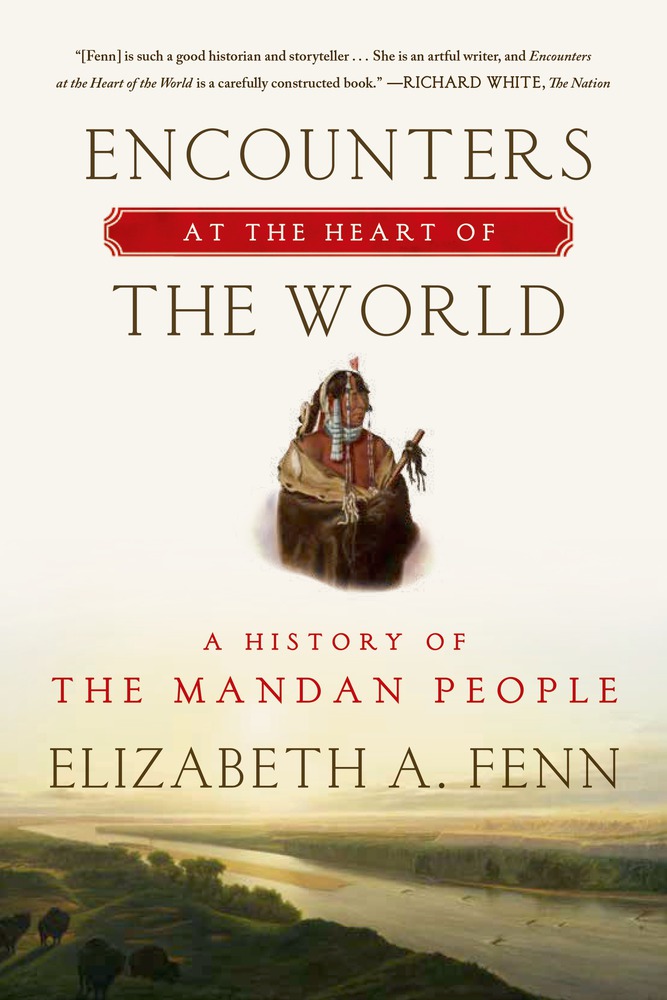 Described as "an engrossing, original narrative showing the Mandans, a Native American tribe in the Dakotas, as a people with a history" by the Pulitzer Prize jury, Fenn's book radically changes our understanding of North American both before and after the arrival of Europeans. Encounters at the Heart of the World is a riveting account of Mandan history, landscapes and people, brought to life by science and thorough research.

2015 Pulitzer Prize for Biography — The Pope and Mussolini: The Secret History of Pius XI and the Rise of Fascism in Europe by David I. Kertzer 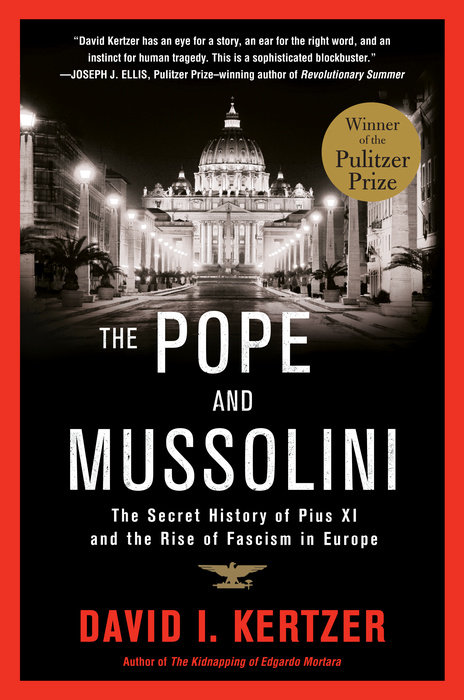 With the recent opening of the Vatican archives covering Pius XI's papacy, Kertzer is able to uncover the full story of the Pope's complex relationship with Italian dictator Benito Mussolini. The Pulitzer jury dubs it "an engrossing dual biography...[that sheds] light on two men who exercised nearly absolutely power over their realms." The Pope and Mussolini will forever change our understanding of the Vatican's role in the rise of Facism Europe. 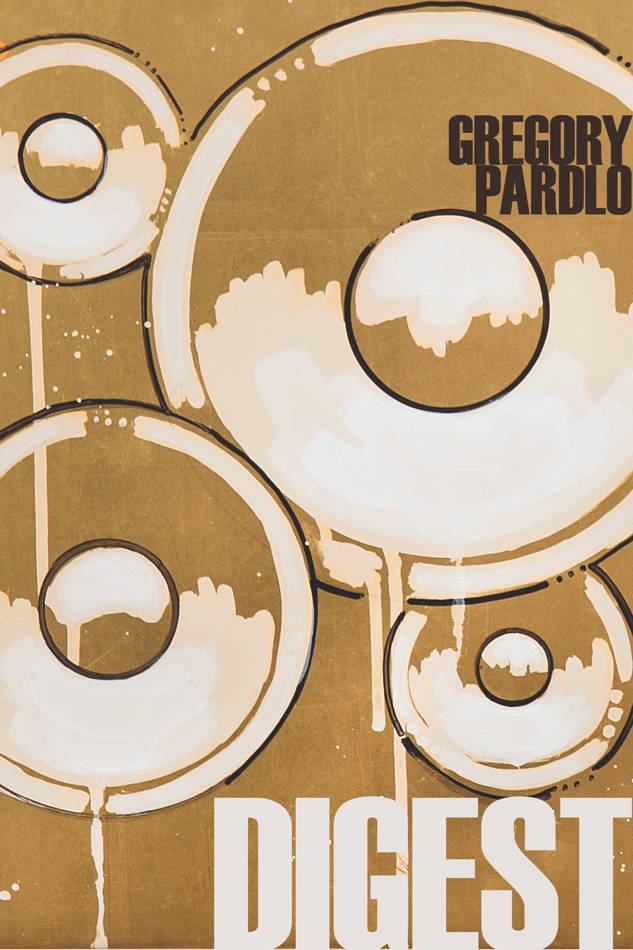 According to the jury, Digest is filled with "clear-voice poems that bring readers the news from 21st Century America, rich with thought, ideas and histories in public and private," Pardlo draws from the past and present to form an intellectual American identity. An incredible balancing act between modern and classical visions, Digest is an insightful and powerful portrayal of American humanity. 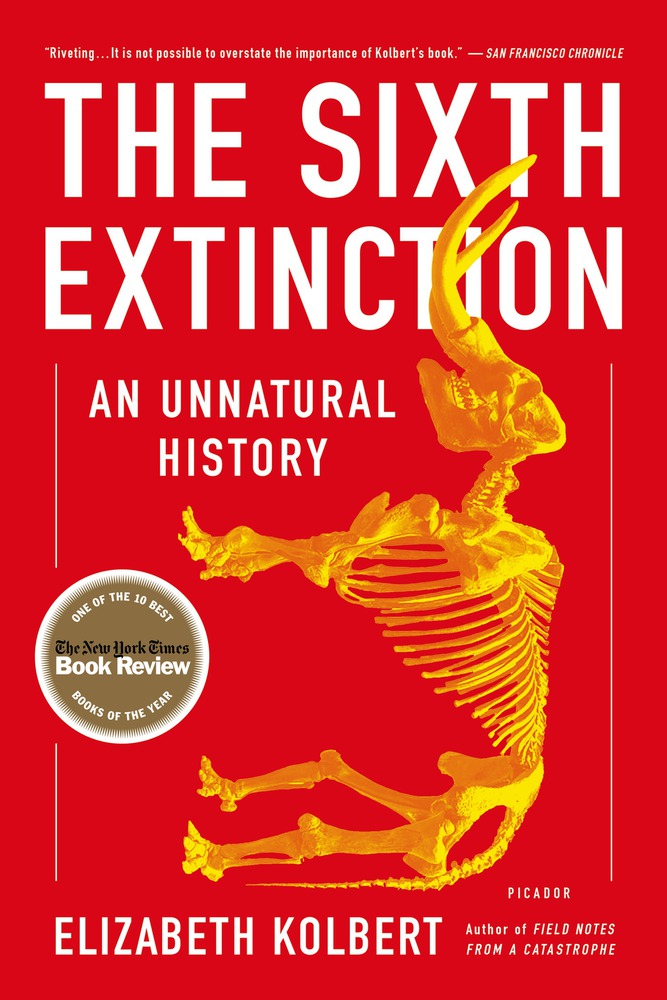 The Pulitzer jury summarizes The Sixth Extinction as "an exploration of nature that forces readers to consider the threat posed by human behavior to a world of astonishing diversity." In the book, Kolbert examines how humans have altered the life on the planet in a way no species has before. With research across several disciplines, she presents a comprehensive and moving account of the disappearances occurring before our very eyes in our current extinction — the sixth extinction.