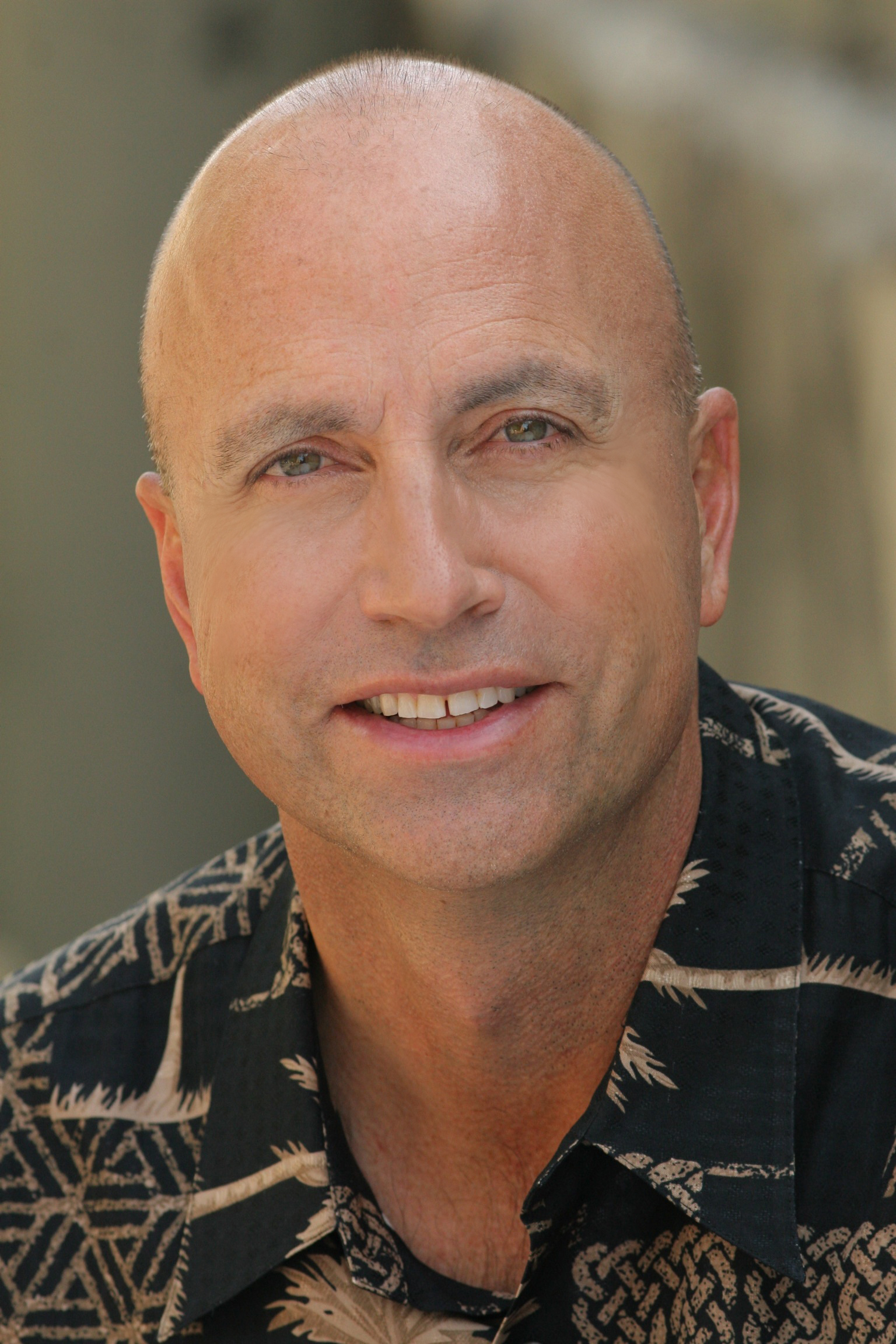 Dudley Rutherford, the senior pastor of the 10,000-member Shepherd Church in Los Angeles, answers our questions about his brand new book, Walls Fall Down: 7 Steps from the Battle of Jericho to Overcome Any Challenge (Available September 9, 2014).

Q: What inspired you to write about the story of Joshua?

A: The Lord put it in my heart to write a book based on a biblical story that would lead everyday people to victory in the midst of difficult situations. Because my favorite number is seven and it’s considered a divine number, I was trying to find a story that had seven different principles. My mind immediately went to the story of Joshua and the battle of Jericho because God gave the Israelites victory in just seven days. I didn’t know if there were seven different lessons I could find buried in the story that anybody could use today. However, the more we studied, the more we discovered there was a treasure of wisdom, counsel, and godly advice that would lead people—who previously might have thought victory was impossible—to have hope that victory is assured.

Q: The narrative structure of Walls Fall Down is very unique and engaging. Did you have this style in mind when you started to write the book?

A: We saw the seven days of the Israelites’ march around Jericho as the natural seven points of the outline for the book. Each day was a journey in and of itself and a different lesson the reader could apply. In writing the book, we obviously wanted to be true to the story and to teach throughprinciples found in the story. But intertwined in that process, I wanted the reader to feel like they were actually there in line, marching around the walls of Jericho with the Israelites soldiers and priests. I wanted them to see the walls and to experience what it must have been like to live in that time period. So all seven chapters open with a narrative called “historical fiction.” It’s a story based on what we know from history and the Bible, while imagining what it must have been like to actually be one of the soldiers marching in the line day after day for those seven days. Through the historical fiction section, we draw the reader into the line to feel and sense that they’re part of the story because the walls the Israelites were facing are no different from the walls you and I face today. After the short narrative concludes, we dive into the application of the Scriptures and draw the principle from each of the seven days.

Q: What kind of research was involved in your preparation for Walls Fall Down? Did you learn anything brand new about the story of Joshua as you researched and wrote?

A: We did extensive research on the culture and religious customs of the Israelites during this ancient time period, as well as the geography of Canaan, which is called the Promised Land, in addition to the construction of the walls of Jericho. We were surprised to learn that there were actually two fortified walls surrounding the city. Most people assume there was just one wall, but archaeological evidence supports that it was in fact a double wall—which only adds to the impossible nature of the Israelites’ task.

The majority of our research was analyzing the details of the battle of Jericho as described in Joshua chapter six. It’s not a very long chapter in the Bible comparatively, and yet there are tiny bits of information that have huge impact on the rest of the story. It’s almost as though there are some things that were mentioned off the cuff and weren’t very important; however, when we sat down and really studied the text, we saw that it had huge importance.

One example is God’s instructions to Joshua and the Israelites to put the holy ark of the covenant in the middle the line of soldiers and priests who were marching around the walls of Jericho. The ark of the covenant represented the very presence of God (Exodus 25:22). So if you were standing in line that day and looking up at the massive Jericho fortress, you could have been afraid or nervous or thought to yourself, This is crazy, or This is impossible! But when you saw that just seven or eight people ahead of you in line was the ark of the covenant—not a replica, but the real thing—you would then realize that God was with you. And if you somehow knew God was with you, then you’d have nothing to fear. Your odds of being successful skyrocket when the Lord is on your side.

Q: If you could give just one piece of advice for a reader to take away from Walls Fall Down, what would it be?

A: If I had one piece of advice for the reader, it would be to tackle your problem the same way the Israelites tackled the problem of these fortified walls. And that is by getting up every single day of your life and simply doing the right thing—doing what God has called you to do in His Word. Sometimes those things will seem silly, monotonous, or contrary to your own logic or wisdom. But if you wake up each day and do what the Lord has asked you do, march where He has asked you to march, focus on what He has told you to focus on, and just be faithful and consistent—no matter how small or seemingly insignificant—you will have victory at the end of the day.

The Israelites had been walking for 40 years, and they finally arrived on the doorstep of the Promised Land. But God asked them to keep walking—for seven more days. He said to them, “See, I have delivered Jericho into your hands, along with its king and its fighting men. March around the city once with all the armed men. Do this for six days. Have seven priests carry trumpets of rams’ horns in front of the ark. On the seventh day, march around the city seven times, with the priests blowing the trumpets. When you hear them sound a long blast on the trumpets, have the whole army give a loud shout; then the wall of the city will collapse and the army will go up, everyone straight” (Joshua 6:2-5).

The Israelites could’ve rebelled. They could’ve said, “No, this is crazy,” and set down their weapons and refused to move any further. But instead they trusted God and obeyed what He commanded them to do.

And so true victory is listening to the voice of God, obeying the voice of God, and doing what He asks you to do, no matter how foolish or silly it may seem. For students, this could mean being honest and maintaining your integrity when everyone else seems to be cheating. For businessmen and women, this could be doing the right thing when everyone else seems to be cutting corners. For those who are single, it could mean remaining sexually pure until marriage when everyone else seems to be doing whatever they please. For married couples it means staying faithful to one’s spouse and recognizing that your marriage is a picture of Christ’s holy relationship with the church. For parents, it means raising your children up in the way of the Lord even though others might question or ridicule you.

God’s commands are often totally contrary to what the world says. We may not always understand why He is asking us to do something, but His commands are for our benefit. So no matter who you are, know that God has victory in store for you when you trust Him and follow His plan.

Q: You mention on Day 5 that you’d like to see the story of Joseph turned into a movie. If we were to see more Bible stories become movies, who would you cast in Walls Fall Down: The Movie?

A: No doubt I would cast Hugh Jackman as Joshua. He looks the part and has a commanding presence. Joshua was charged with the huge responsibility of bringing a million people into the Promised Land and leading where Moses has failed. Hugh Jackman would be a believable leader in that role, in my opinion. And Caleb, his side kick, would be Jude Law. I see Caleb as a little younger than Joshua, not as rugged looking as Joshua but someone who could play second fiddle. I think Jude Law could play the part well.

If you're interested in buying Dudley Rutherford's new book Walls Fall Down for your church or organization, please email sales@book-pal.com for a price quote.