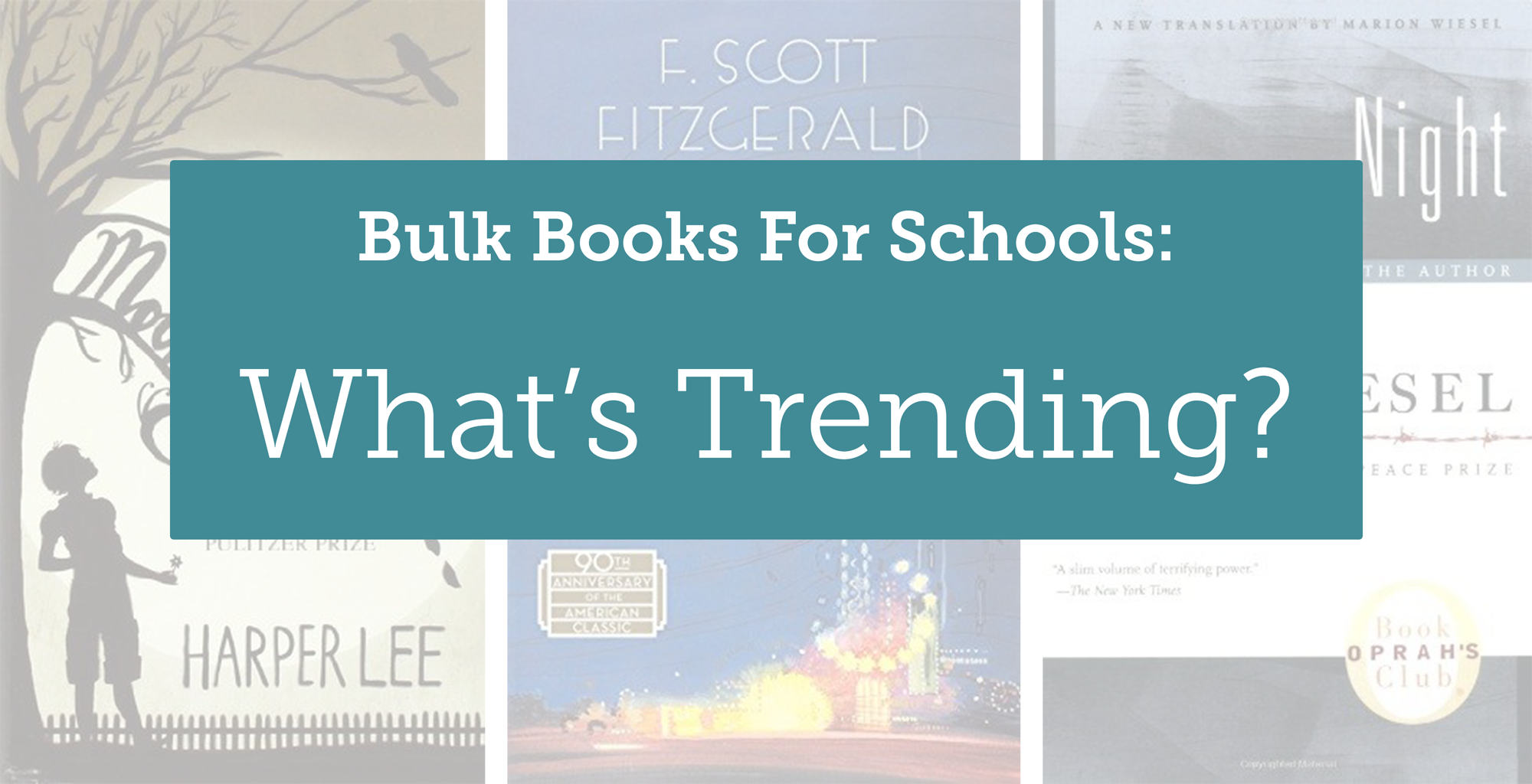 We've compiled a list of the most popular bulk books for schools in 2017.

The new school year is underway and many educators are looking to buy books in bulk for their district, schools, and classrooms.  Whether it be a classic or a new release, these are books you should be picking up!

See which books made the top 7:

1. To Kill a Mockingbird by Harper Lee 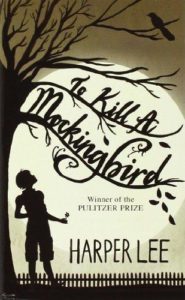 It's no surprise Harper Lee's masterpiece is the most popular book requested by teachers and administrators worldwide.  Atticus Finch, a lawyer in rural Alabama, is tasked with defending a black man faced with rape charges. As depicted through his daughter, Scout, this coming-of-age tale addresses important societal issues such as prejudice, racism, and inequality. With over 30 million copies sold, To Kill a Mockingbird is a must for schools. 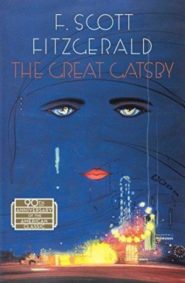 Set to the backdrop of the roaring '20s, this classic follows Nick Carraway as he moves to luxurious Long Island. There he meets a handful of intriguing characters, including his cousin Daisy, her husband Tom, and the mysterious and wealthy neighbor Jay Gatsby. Soon enough, Nick gets swept up in the drama and complex relationships that surround him. This exciting tale will have you hooked till the last page!

Recommended for readers 12 years or older. 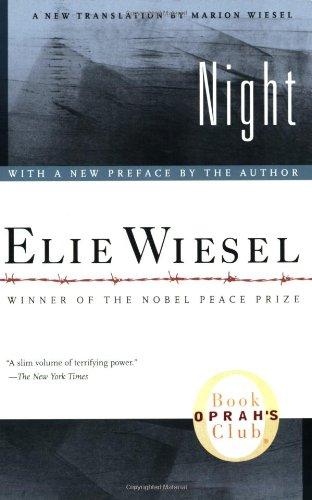 Elie Wiesel accounts his extraordinary experiences as a Nazi death camp survivor in this moving and powerful novel. This Nobel Peace Prize-winning book has been a staple in schools for years.

Recommended for readers 8th grade and above. 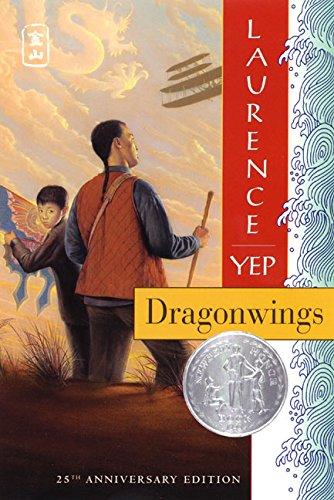 Moon Shadow finds himself far away from his native China as he meets his estranged father in America in hopes of reconciliation. As Moon Shadow comes to respect and love his father, he is faced with greater problems of poverty, homesickness, and natural disaster. This historical fiction aptly depicts the common struggle many Chinese immigrants faced in the United States at the beginning of the 20th century.

5. Number the Stars by Lois Lowry 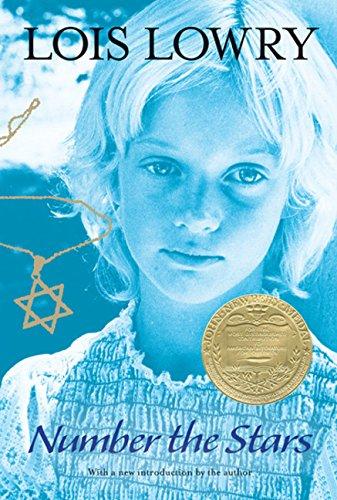 From the author of the classic novel The Giver comes the poignant tale of a young girl who provides refuge to a Jewish friend in a Nazi-occupied Denmark. Both young girls experience the difficulties and uncertainties surrounding the Holocaust and World War II. This title has become a staple in many school curriculum.

Recommended for readers in grades 6-8. 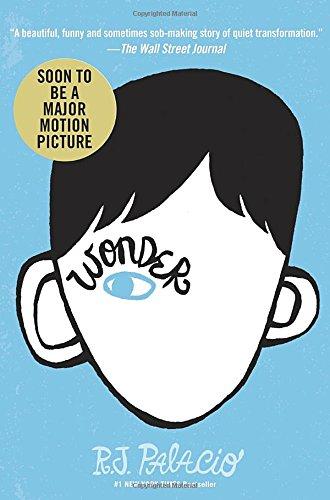 This multi-award winning novel tells the story of August Pullman, a 5th grader born with a facial deformity that has prevented him from attending school. Auggie wishes to be treated as a normal kid, but his peers can't seem to see past his unusual face. Different characters' perspectives merge into a compelling tale of empathy, compassion, and acceptance.

7. The Immortal Life of Henrietta Lacks by Rebecca Skloot 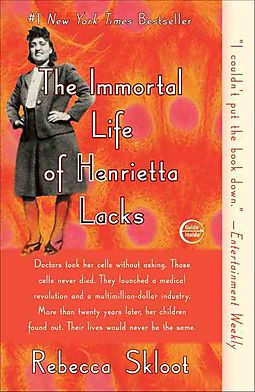 The Immortal Life of Henrietta Lacks, based on real events, centers around one extraordinary woman who greatly impacted the medical community. Lacks, a poor African American woman, underwent treatment for cervical cancer in 1951. Her cancer cells were taken without her knowledge and ultimately used for groundbreaking cancer research all over the world. Rebecca Skloot expertly weaves themes of ethics, race, and medicine in this eye-opening narrative.

This post was written by Megan Habel, the marketing associate at BookPal. She is currently reading Radical Candor by Kim Scott.