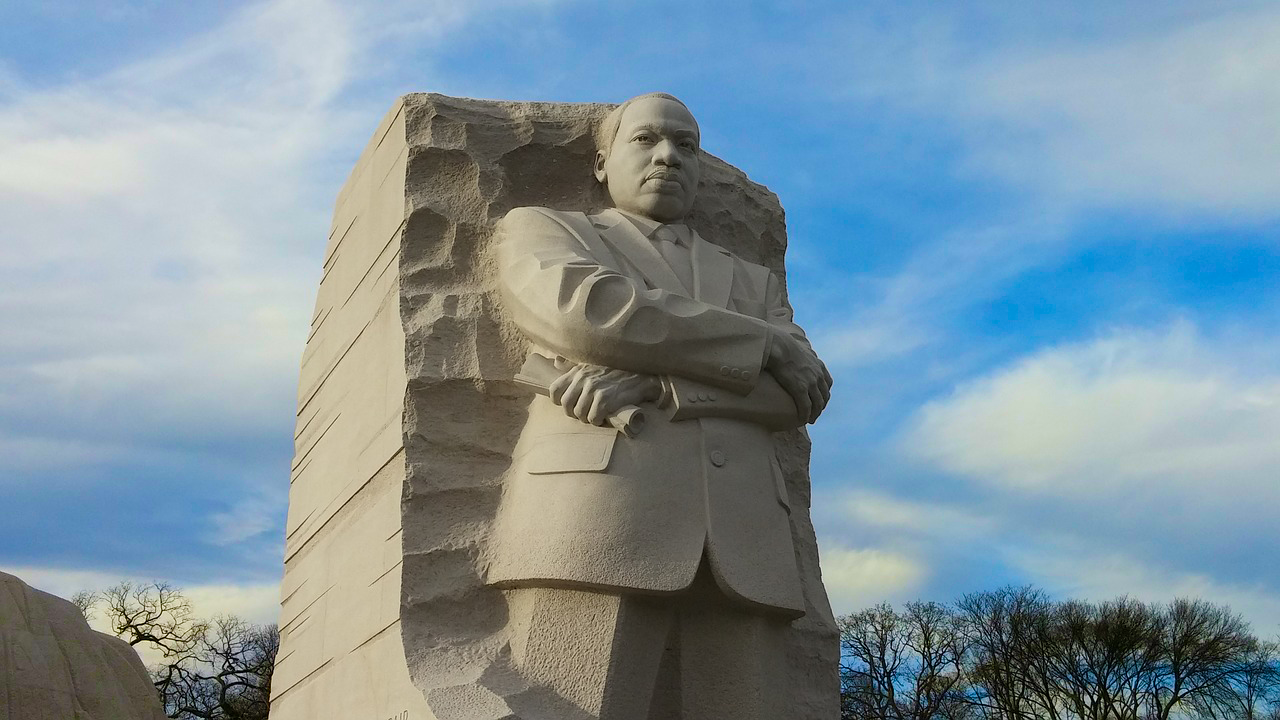 Books about Martin Luther King Jr. for readers of all ages.

Every year in January, we celebrate the life and legacy of Martin Luther King Jr., a man who brought hope and healing to America. We remember the first line of his famous speech: “I have a dream.” However, how many of us know the whole speech or the life and events that lead to Dr. King taking the stand that famous day to share his values of courage, truth, justice, compassion, dignity, humility, and service that summed up his character so well?

This Martin Luther King Jr. Day, commemorate Dr. King’s dream of a vibrant multicultural nation by looking at the books that inspired him and books inspired by him! 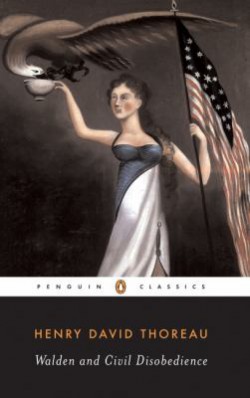 These essays by the famous American transcendentalist, originally published in 1849, were the basis of Dr. King’s ideals, that each and every individual should not let the government promote injustices. It was said that Thoreau’s own motivation for writing these essays stemmed from his disapproval of slavery and the Mexican-American War. 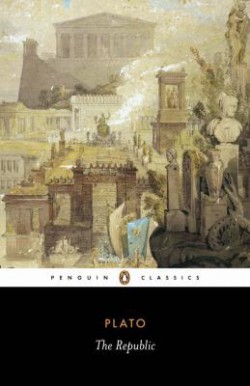 Plato’s most famous dialectic outlines his definition of justice and personal character. Originally written in around 380 B.C., it is still the most influential work of philosophy and political theory both intellectually and historically.

3. I Have a Dream: Writings and Speeches that Changed the World by Martin Luther King 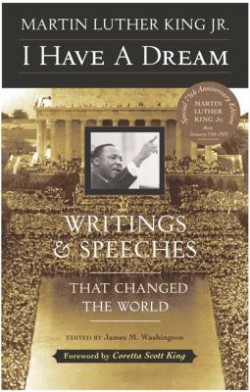 This collection of texts, edited by James M. Washington, covers the speeches of Dr. King, from his views on nonviolent resistance to a gracious acceptance of the Nobel Prize. His speech, "I Have a Dream," is great for reading out loud with your students. If your readers are too young to understand the original transcript, there is an illustrated version by Kadir Nelson that is perfect for younger children. 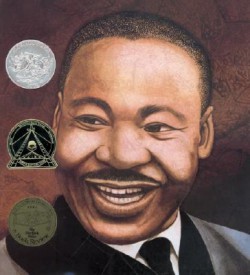 This picture book biography is another excellent and accessible introduction to Dr. King for your young reader. It weaves the narrative of his life with beautiful illustrations by Bryan Collier to create an unforgettable portrait of the man whose dream changed America.

5. Gospel of Freedom by Jonathan Rieder 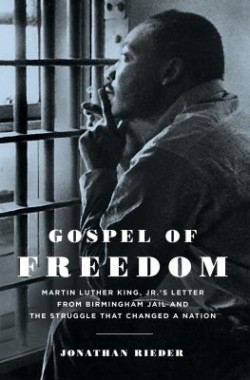 Published on the 50th anniversary of Dr. King’s arrest in Birmingham, Gospel of Freedom is Alabama Sociologist Jonathan Rieder's examination of one of Dr. King’s most famous essays, “Letter From Birmingham Jail.” It not only emphasizes the important role this text played in the civil rights movement but presents great insights to better understand the elusive clergyman that authored the letter.

How do you celebrate Martin Luther King Jr. Day?

Subscribe to our blog newsletter to find out more about the best trending and upcoming titles!

This post was written by Shelly Leung, the marketing intern at BookPal. She is currently reading Hillbilly Elegy by J. D. Vance and Traction by Gino Wickman.