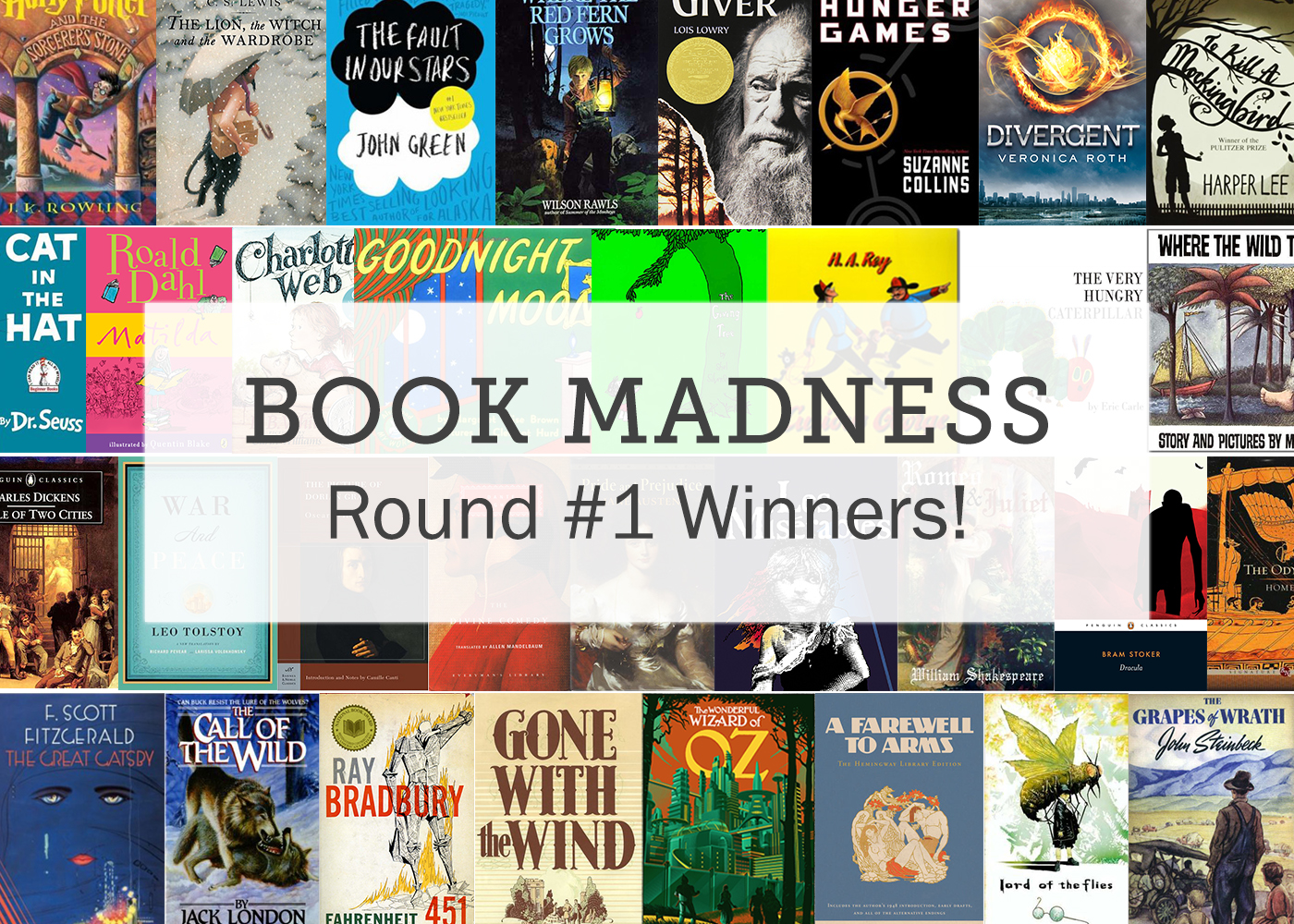 Catch up on the most exciting matchups of BookPal's book-themed bracket, Book Madness!

This week, as college basketball is commencing another exciting championship tournament, BookPal is concluding the first round of our inaugural Book Madness Tournament. As of today, the starting field of 64 books has been trimmed in half. Thanks to our awesome social media followers, we’ve seen some close matchups, some obvious results and some Cinderella upsets! We’ve put together a brief recap of the first Book Madness round for everyone who missed the first round and those who want to relive the highlights with us. 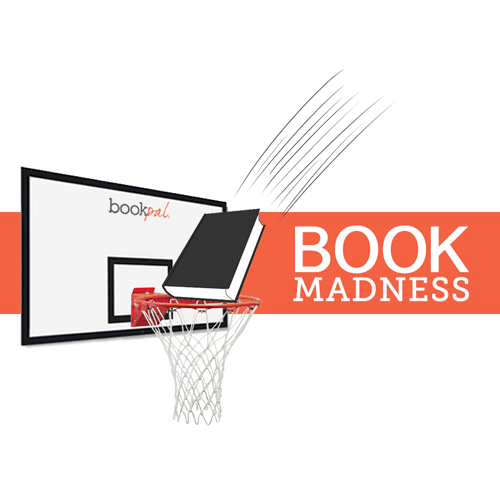 In the Rowling Region, the #1 seed Harry Potter and the Sorcerer’s Stone displayed its enchanted powers, handily beating the #16 seed Bridge to Terabithia handily. The #1 seed in the Seuss Region, The Cat in the Hat, also proved why it was top-ranked with an easy victory over 16-seed The Little Prince. Other winners that unsurprisingly beat their competition include The Great Gatsby (#1 seed in the Hemingway Region), To Kill a Mockingbird (#2 seed in the Rowling Region), and Goodnight Moon (#4 seed in Seuss Region).

The Hemingway Region was littered with upsets in the first round. #11 The Wonderful Wizard of Oz showed smarts, heart and courage and pulled the upset of #6-seed 1984, #12-seed Fahrenheit 451 turned the heat up on #5 The Sound and the Fury, and #13 Gone with the Wind made #4 The Maltese Falcon disappear (literary puns intended). The biggest upset occurred in the Rowling Region when #13 Where the Red Fern Grows took down #4 The Hobbit. Both are timeless books that most of us read in school, however, we all assumed that The Hobbit (and The Lord of the Rings) fanatics would catapult their title into the second round with ease. Two hounds to rule them all!!!

Biggest Margin of Victory and Most Exciting Matchup:

In the world of basketball, where most fans want to see a lot of points on the scoreboard and a close game, the biggest margin of victory and most exciting matchup are rarely one-in-the-same. Oddly enough, so was the case for BookPal's Book Madness. In the Seuss Region, #2 Where the Wild Things Are beat #15 The Rainbow Fish by 22 votes! However, in a losing effort, The Rainbow Fish pulled in an amazing 20 votes, the third highest this round! The final score was 42-20.

Matchups We’re Most Excited For In The Second Round

There are nothing but powerhouse books left in the Seuss Region, so every matchup is going to be a good one. In the Dickens Region, #3 Romeo and Juliet takes on #6 Les Miserables in a huge battle of the big stage shows. We’re also anxious to see if #13 Where the Red Fern Grows can continue to upset books with big fan bases as it goes up against #5 The Fault in Our Stars in the Rowling Region.

Thank you to everyone who participated in the first round of Book Madness. Make sure to vote in the second round starting today, too!

This post was written by Joe Heathcott, a sales manager at BookPal. He enjoys following college basketball, watching Parks and Recreation and spending time with his family. He has recently read The Alchemist by Paulo Coelho and Paddle Your Own Canoe by Nick Offerman. But most importantly, he is the mastermind that inspired BookPal's 1st annual Book Madness book bracket.