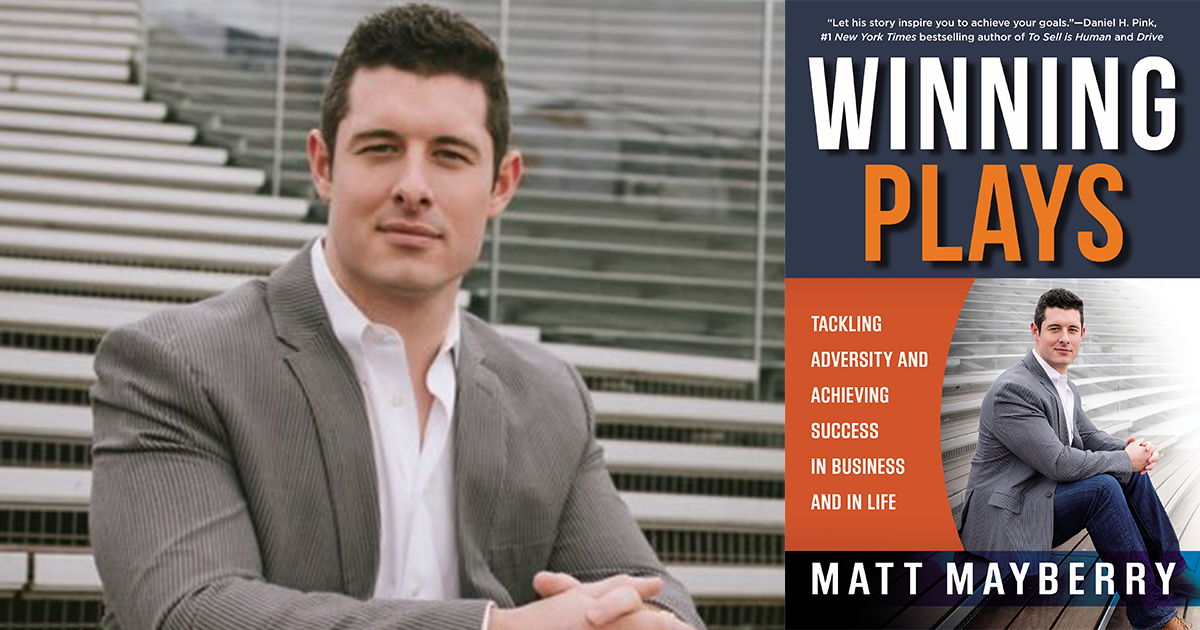 Whether we like it or not, we all fail at some point in our lives. Elon Musk was famously quoted saying he started Tesla expecting it to "most likely fail." Even the most successful people fail. What separates them from unsuccessful people is how they handle that failure.

No one has failed so spectacularly and climbed back up the ladder to success as Matt Mayberry. At age 16, Matt was addicted to drugs and failing out of school. His guidance counselor told him that if he continued down this path, he'd be dead or in jail by the time he turned 18. He managed to turn his life around, move on to play college football, and even make it to the NFL, only to have it all be taken away by a career-ending injury.

In Matt's new book Winning Plays, he explains how he implemented tried and true strategies for changing his attitude and applying himself to achieving his goals. Throughout the book, Matt shares these strategies along with tips and tangible next steps for how to overcome a failure or setback. In addition to the lessons, the book is also filled with memorable quotes on overcoming failure and achieving your goals. Below, we've highlighted our favorite quotes from the book. 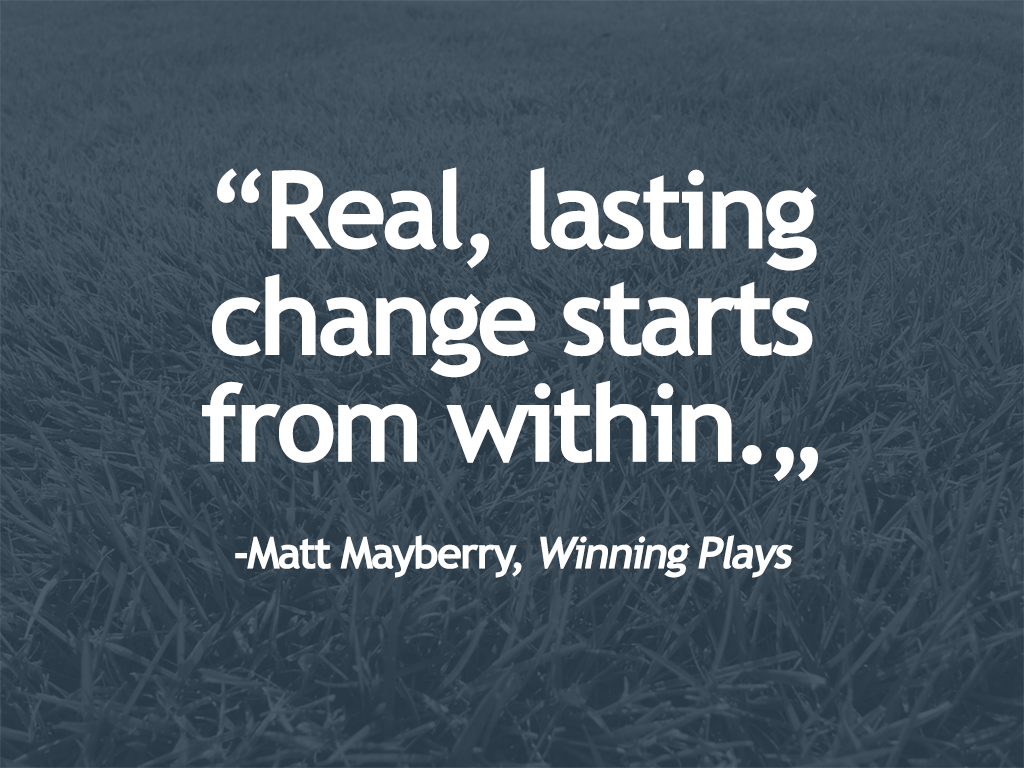 In order for Matt to overcome his drug addiction, he needed to make some big life changes. The first thing he did was take control of his life. He devised a game plan geared towards achieving his new goal — to get a Division I college sponsorship for football. 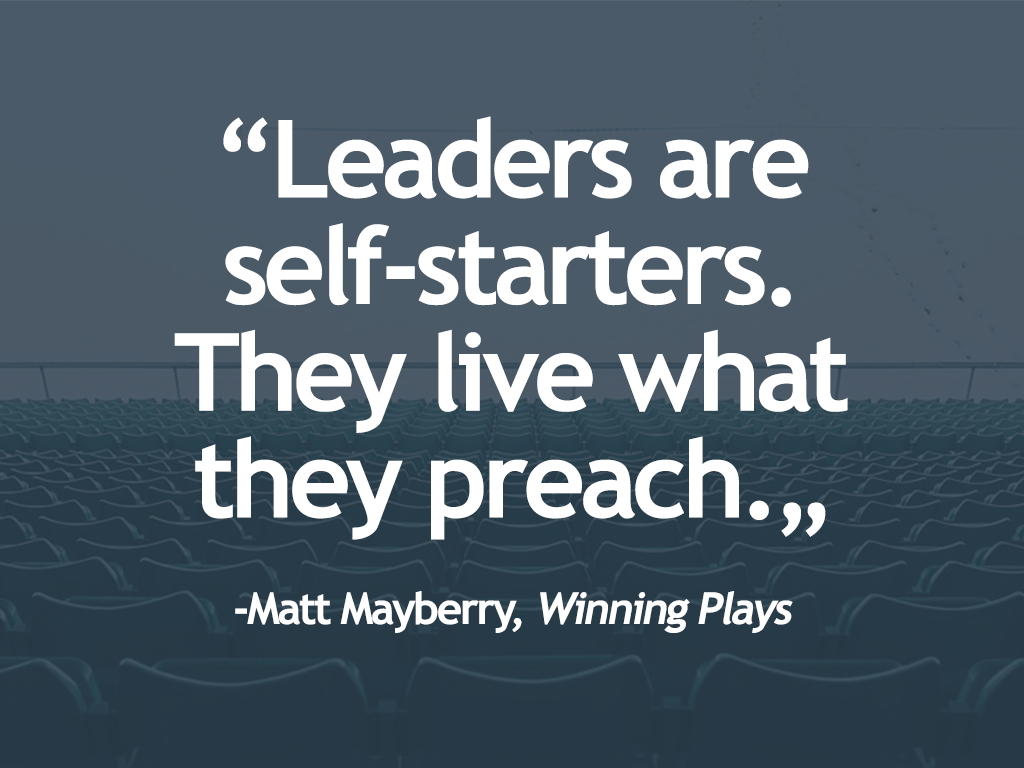 When Matt earned a football scholarship to Indiana University, he met a very influential figure in his life – Coach Hep. Coach Hep showed Matt what good leadership looks like. He exhibited the qualities all leaders should possess, including humility, positive energy, and leading by example. 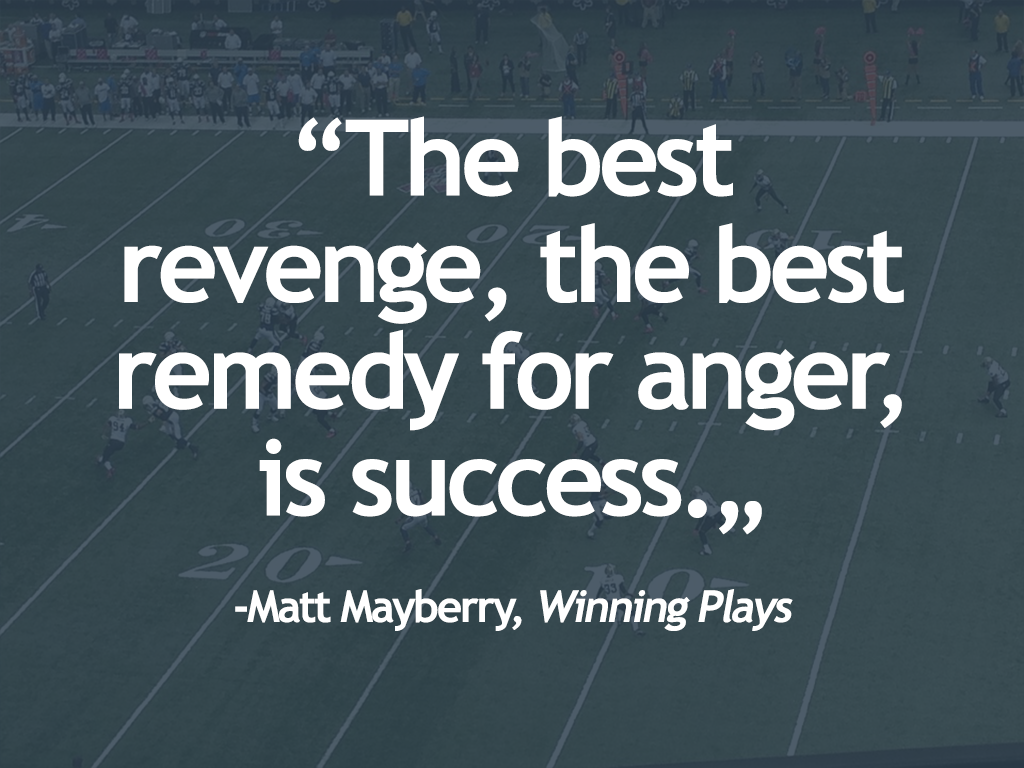 When Matt didn't get picked in the NFL draft straight out of college, he was disappointed and very angry. After overcoming the initial blow, he channeled his anger into passion. He joined his home team, the Chicago Bears, as a free agent, and worked as hard as he could to prove he deserved a seat on the team. 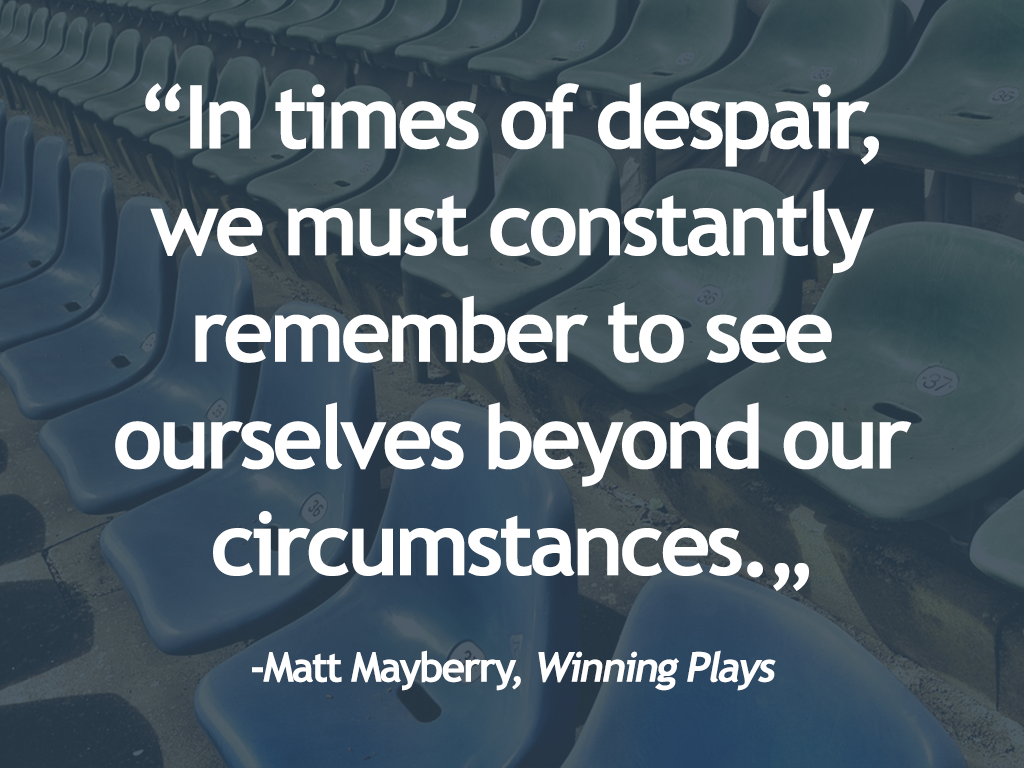 Only a few months into training with the Chicago Bears, Matt suffered an injury that put him out for the entire season. He watched his dream of playing in the NFL disappear with the blink of an eye. After an extended period of sulking and depression, he started to think about the bigger picture. Rather than give up on his life ambitions, he used this opportunity to start something new. He focused on his newfound goal of becoming a professional speaker. 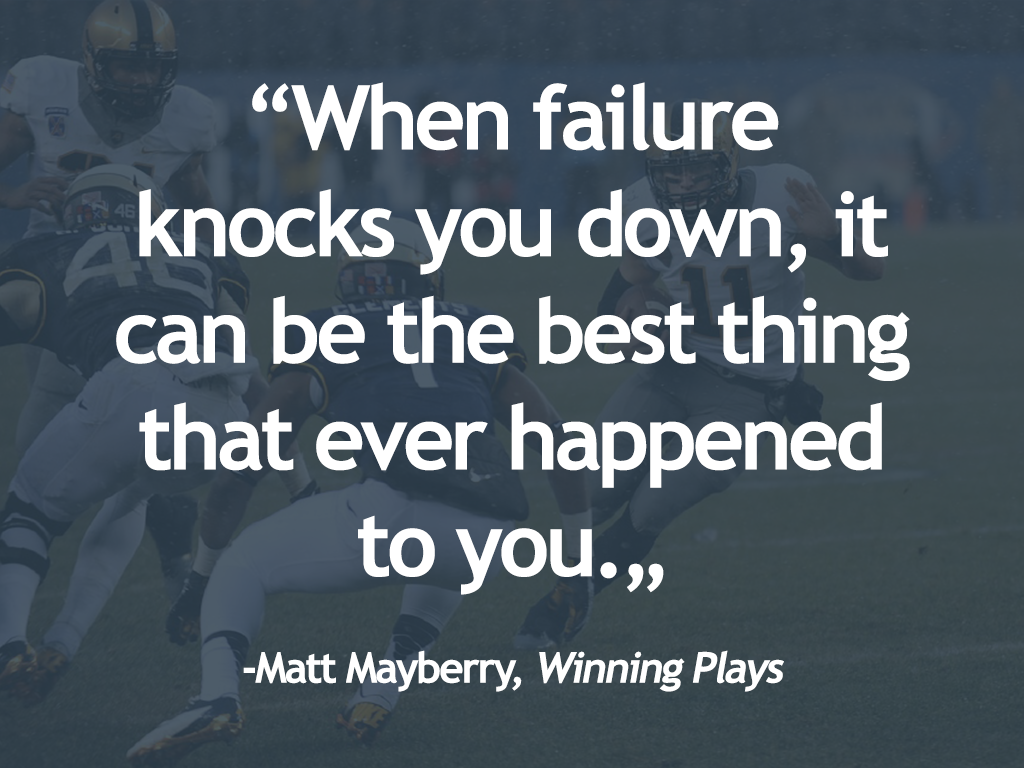 If not for the failures and setbacks Matt experienced in his life, he never would have discovered his true life passion: inspiring and motivating others through public speaking. Matt saw his failure as a gift that directed him to where he truly belonged.

Liking what you've read so far? Check out the video below to hear a personal message from the Matt Mayberry himself!

Buy Winning Plays in bulk for your organization!

Matt is offering limited-time offers for Winning Plays when you purchase this book in bulk. Find out how you can receive one-on-one coaching with Matt, a customized webinar, and more when you buy this book wholesale for your school, business, or organization:

This post was written by Michelle Drucker, the manager of marketing at BookPal. She is currently reading Influence by Robert Cialdini and Winning Plays by Matt Mayberry.