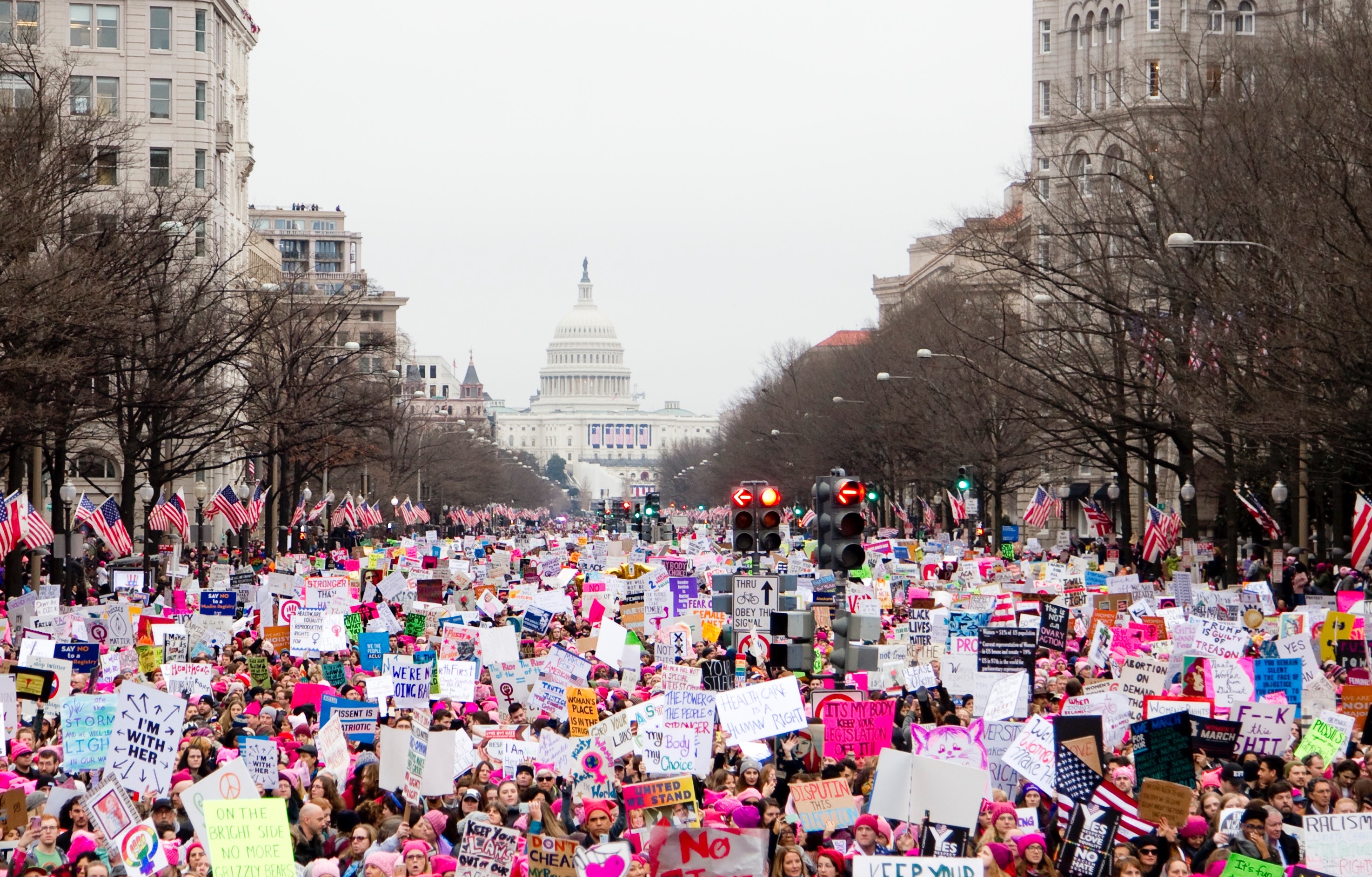 On January 20, 2018, thousands of women — and men — gathered in cities all over the world to stand in solidarity for women's rights. Attending a march is a great way to make your voice heard, but what happens once it's over? Many people are wondering what's next after the women's march. How can you continue the positivity and momentum brought on by the march?

A great way to stay involved is to become educated on the topic. And what better way than through some of the best books about women?

We've selected 8 books highlighting women that are perfect for sharing with others:

1. Fifty Million Rising: How a New Generation of Working Women is Revolutionizing the Muslim World by Saadia Zahidi 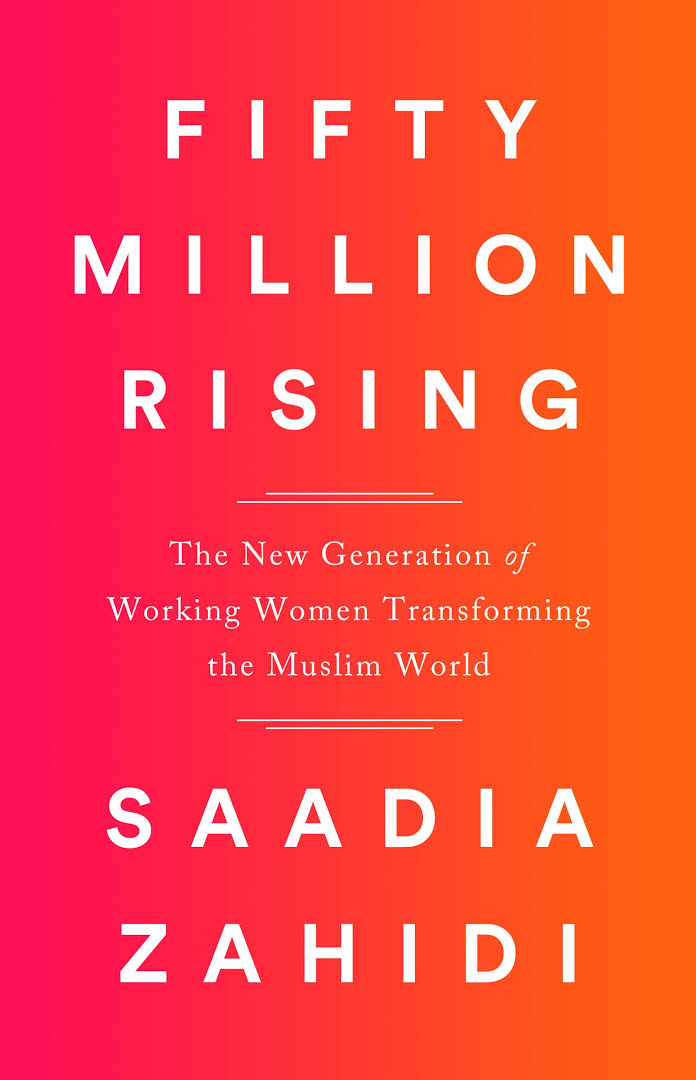 A quiet but powerful shift has been taking place among women of the Muslim world. In the last ten years, nearly fifty million Muslim women have entered the workforce, arming them with more purchasing and earning power and giving them greater autonomy. Zahidi, Senior Director at the World Economic Forum, documents this revolution through the stories of the remarkable women at the forefront of this shift.

This is one of our top picks for February! Ask us why. 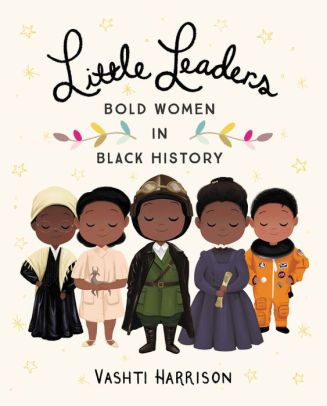 Readers of all ages are sure to find their next hero among the 40 trailblazing black women featured in this book. With both iconic and lesser-known female figures of black history, Little Leaders describes the true stories of bold women whose actions and beliefs contributed to making the world better for generations of girls and women to come.

3. In the Company of Women: Inspiration and Advice from Over 100 Makers, Artists, and Entrepreneurs by Grace Bonney 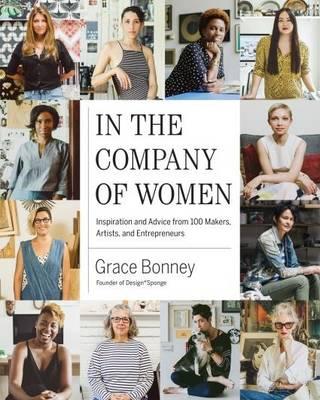 Across the globe, women are embracing the entrepreneurial spirit and starting creative businesses. In the Company of Women profiles over 100 of these influential and creative women from all ages, races, backgrounds, and industries. Full of practical, inspirational advice for those looking to forge their own paths, these interviews detail the keys to success or the next generation of women entrepreneurs. 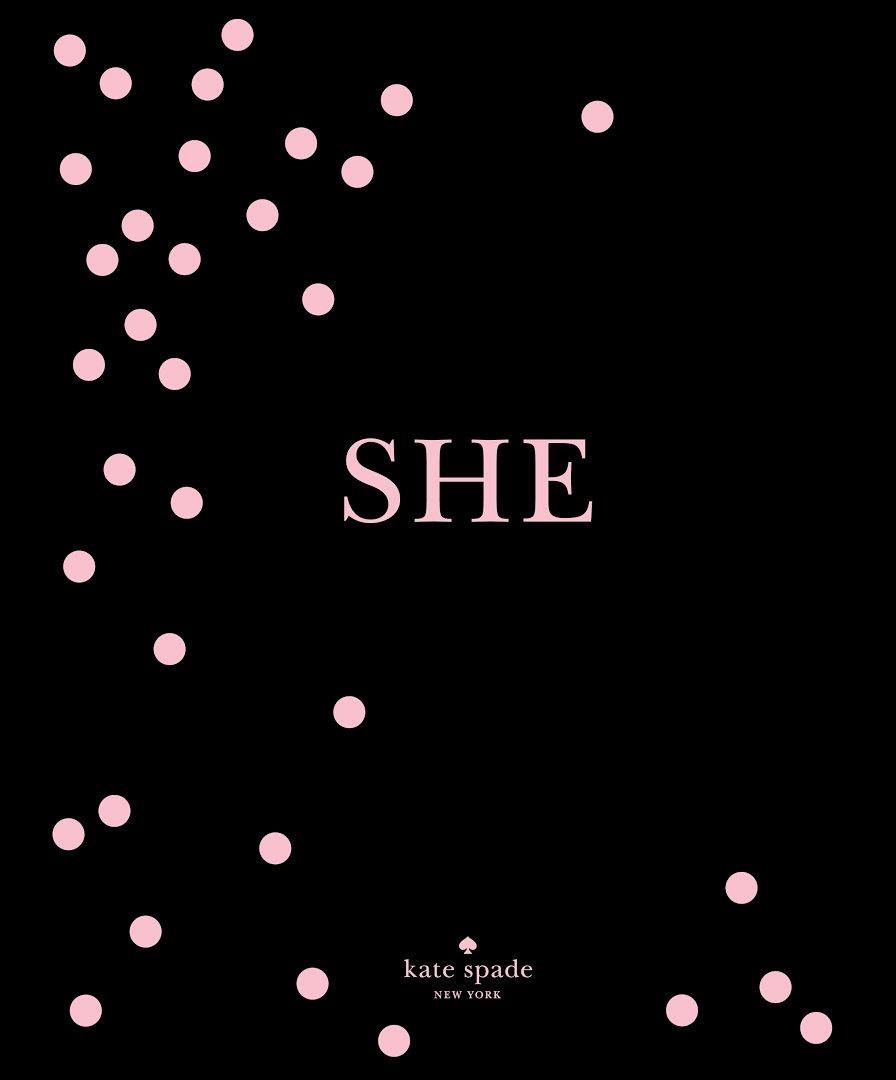 This acclaimed book celebrates the women whose bold personalities and styles influence others across the country. Beautiful photography, quotes, anecdotes, words of wisdom, essays, and “she” statements capture the vibrancy of these influential women. Featuring anecdotes from Marilyn Monroe to Dolly Parton, this book will inspire others to strive daily for a full and interesting life. 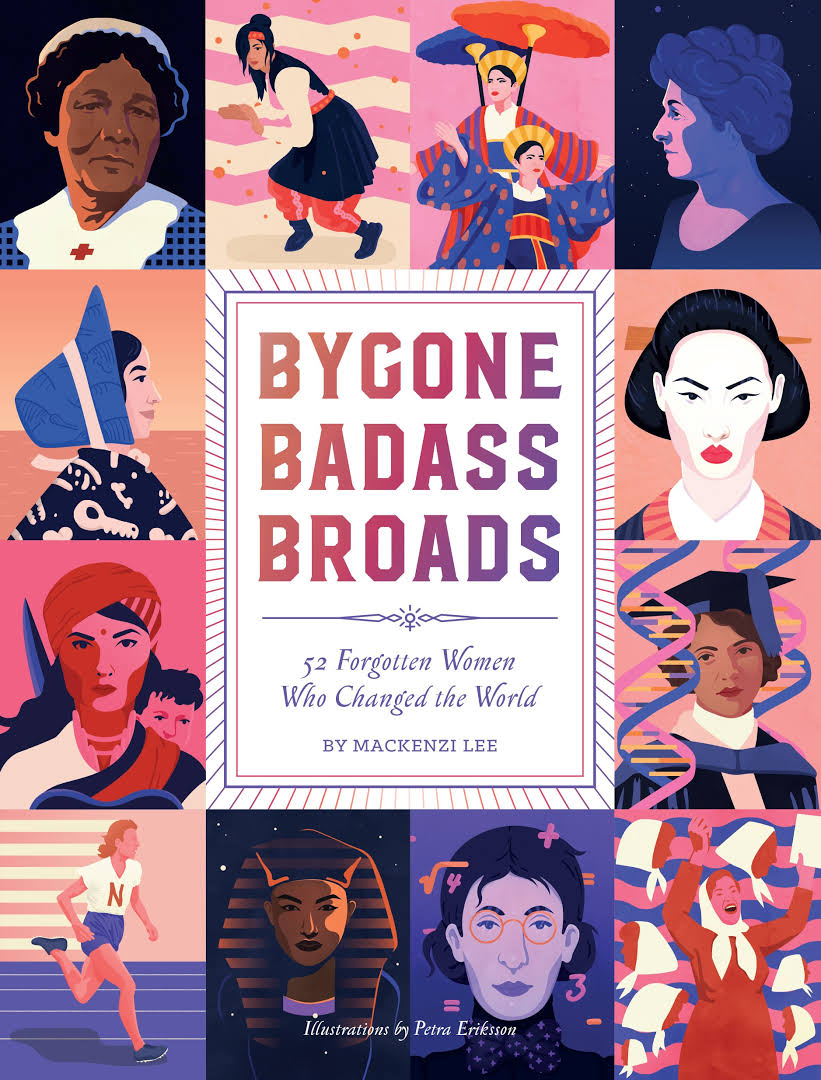 Based on Mackenzi Lee's popular weekly Twitter series of the same name, Bygone Badass Broads features 52 remarkable and forgotten trailblazing women from all over the world. From the fifth century B.C. to the present, this book takes a closer look at the bold and inspiring women who dared to step outside the traditional gender roles of their time.

6. What Would She Do?: 25 True Stories of Trailblazing Rebel Women by Kay Woodward 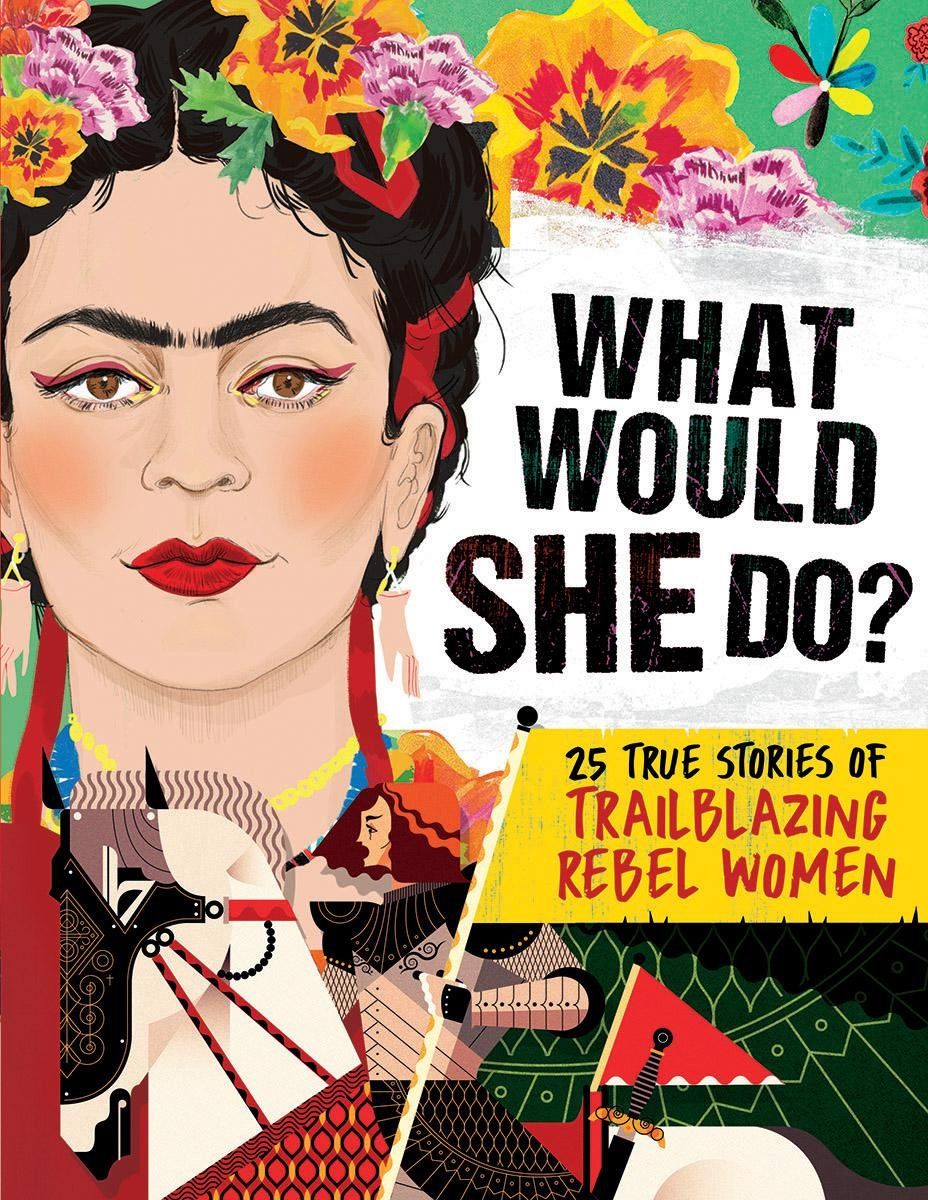 From historic world leaders to brilliant scientists, artists, and modern-day pioneers, What Would She Do? shares 25 incredible women's stories that educate and empower. Learn about the remarkable achievements and attitudes of feminist trailblazers such as Cleopatra, Amelia Earhart, Malala Yousafzai, Michelle Obama, and other brave women who overcame huge obstacles to accomplish great things.

7. Rad American Women A-Z: Rebels, Trailblazers, and Visionaries who Shaped Our History... and Our Future! by Kate Schatz 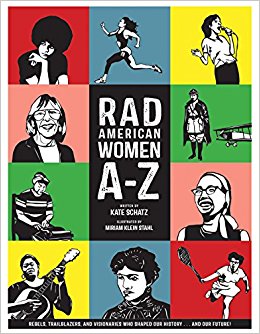 Like all A-Z books, this one illustrates the alphabet — but instead of "A is for Apple", A is for Angela Davis, the iconic political activist. The list of great women continues, spanning several centuries and multiple professions. This book reminds readers that there are many places to find inspiration and that being smart, strong, and brave is rad.

8. My Life on the Road by Gloria Steinem 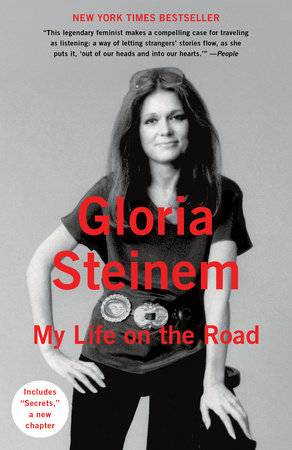 Writer, activist, organizer, and inspiring leader Gloria Steinem shares a candid account of her life as a traveler, a listener, and a catalyst for change. From her first experience of social activism among women in India to her work as a journalist in the 1960s and beyond, a lifetime spent on the road allowed Gloria to listen and connect deeply with people and become part of a movement that would change the world.

This post was written by Megan Habel, the marketing associate at BookPal. She is currently reading Hamilton: The Revolution by Lin-Manuel Miranda & Jeremy McCarter.