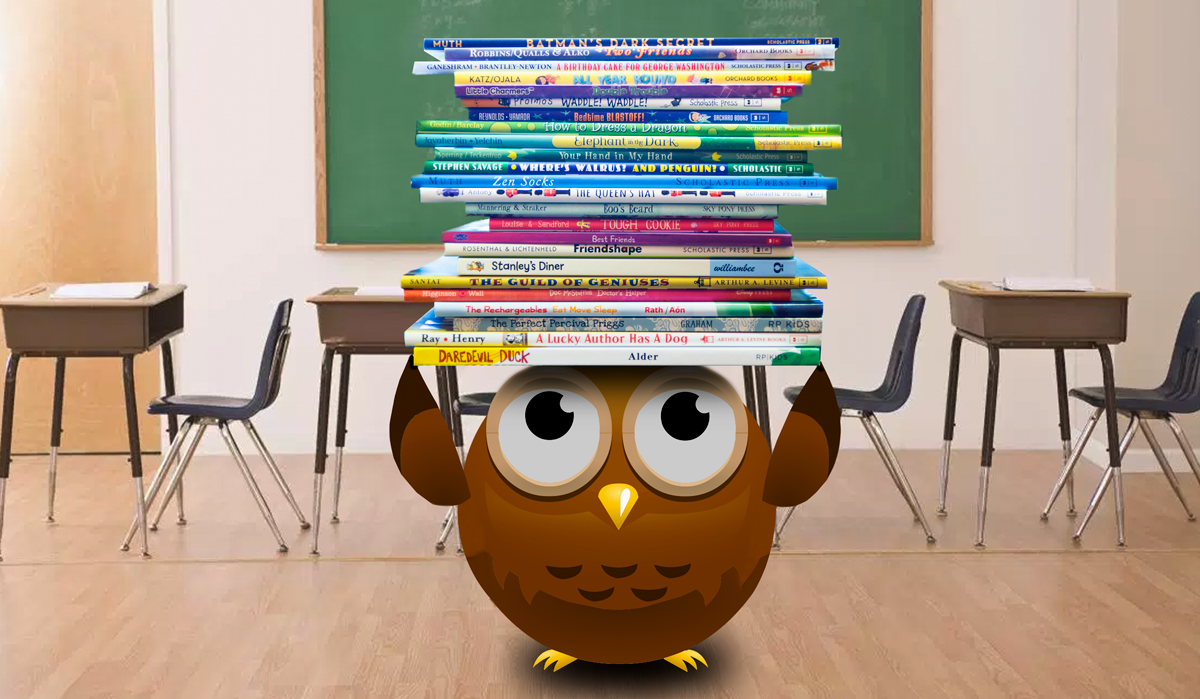 School districts from across the country buy class sets of books from BookPal. From Roald Dahl books for young readers to coming-of-age classics for high school students, we ship thousands of books every year to districts all over the U.S.A. Here's a look at the most common class sets of books schools have been ordering so far this year! 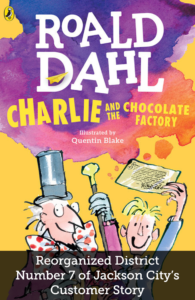 The Jackson County Reorganized School District 7 of Missouri purchased a couple hundred copies of Roald Dahl's unforgettably whimsical Charlie and the Chocolate Factory for a 2016 One School, One Book program. 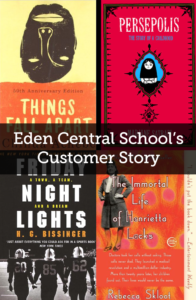 Over the past few years, Eden Central Schools purchased more than 700 books from BookPal. A few of this year's selection includes:

– Persepolis: The Story of a Childhood by Marjane Satrapi
– Things Fall Apart: A Novel by Chinua Achebe
– The Things They Carried by Tim O'Brien
– The Road by Cormac McCarthy
– Twelve Angry Men by Reginald Rose
– A Streetcar Named Desire by Tennessee Williams
– The Bean Trees: A Novel by Barbara Kingsolver
– The 7 Habits of Highly Effective Teens by Sean Covey

Williams Unified School District regularly purchases books from BookPal for several schools in its district. Their title selections range from nonfiction to fiction and from children's books to novels. This year, the classroom novel sets they've ordered include:

– Dragon's Gate by Laurence Yep
– National Geographic Readers: Sea Turtles by Laura Marsh
– Caterpillar to Butterfly by Laura Marsh
– What Was the First Thanksgiving? by Joan Holub
– Who Was Ferdinand Magellan by S. A. Kramer
– Who Was Neil Armstrong? by Roberta Edwards
– Who Was Sitting Bull? by Stephanie Spinner
– Who Was Annie Oakley? by Stephanie Spinner
– Who Was Sally Ride? by Megan Stine
– Abe Lincoln's Hat by Martha Brenner
– Francis Scott Key's Star-Spangled Banner by Monica Kulling
– Wildfire Run by Dee Garretson
– The Diary of Anne Frank: A Play by Frances Goodrich and Albert Hackett 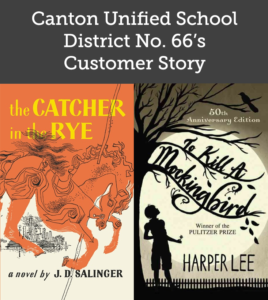 Canton Unified School District No. 66 purchased class novel sets of The Catcher in the Rye by J.D. Salinger and To Kill a Mockingbird by Harper Lee for its schools from BookPal this year. These books are two of the most popular literary classics studied in classrooms across the country. 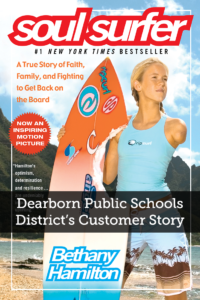 Dearborn Public Schools purchased a class book set of Soul Surfer by Bethany Hamilton, an internationally ranked surfer. This book, which has also been adapted into a motion picture, is Bethany's personal account of how she survived a shark attack that cost her her arm, but not her spirit. 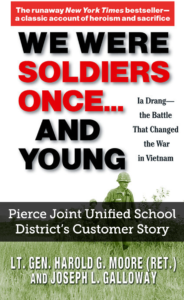 Pierce Unified School District purchased 120 copies of We Were Soldiers Once... And Young by Joseph L. Galloway and Harold G. Moore. This New York Times best seller is a classic account of heroism and sacrifice, as well as a vivid portrait of war at its most inspiring and devastating.

Over the past couple of years, Saddleback Valley Unified School District has ordered a variety of titles — books for students in kindergarten through high school — from BookPal. This year, they ordered 170 copies of Brave New World by Aldous Huxley, a literary classic that serves as both a cautionary dystopian tale and a thought-provoking and entertaining narrative.

For more class book set recommendations, check out our Pinterest board!

Our Customer Stories board on Pinterest is filled with book recommendations based on what our clients have ordered for their classrooms, schools, and school districts. 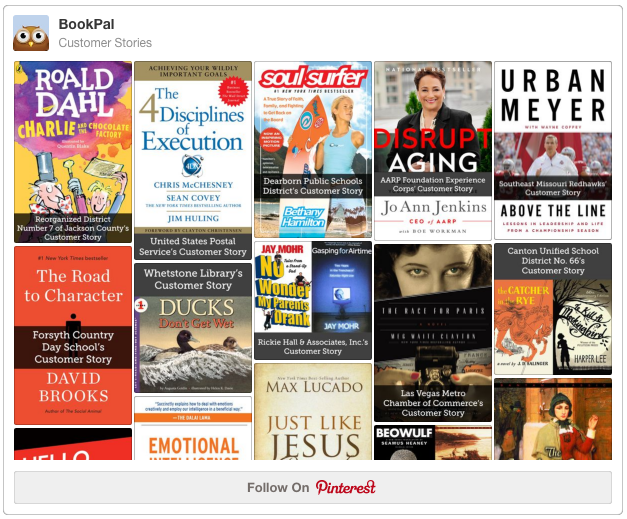 This post was written by Elizabeth Lee, the marketing associate at BookPal. She is currently reading Onward by Howard Schultz and Joanne Gordon, and Seven Brief Lessons on Physics by Carlo Rovelli.