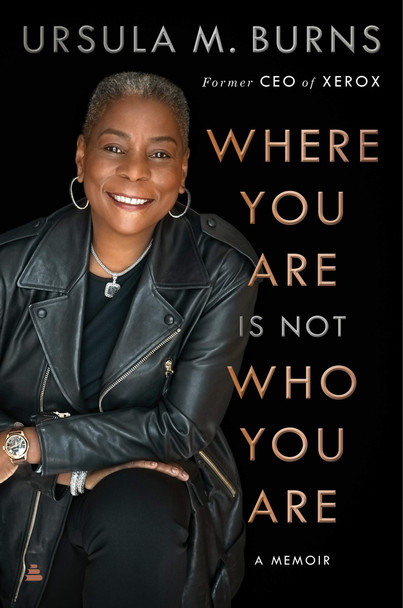 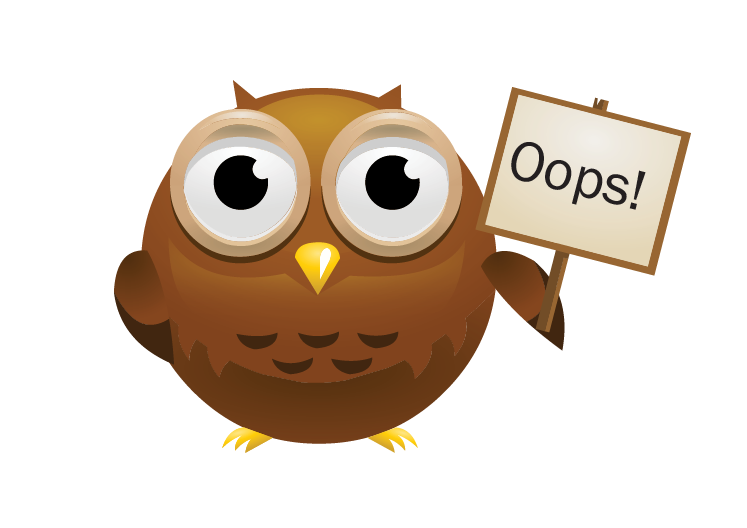 The first Black female CEO of a Fortune 500 company looks back at her life and her career at Xerox, sharing unique insights on American business and corporate life, the workers she has always valued, racial and economic justice, how greed is threatening democracy, and the obstacles she’s conquered being Black and a woman.

“I am a black woman, I do not play golf, I do not belong to or go to country clubs, I do not like NASCAR, I do not listen to country music, and I have a masters degree in engineering. I, like a typical New Yorker, speak very fast, with an accent and vernacular that is definitely New York City, definitely Black. So when someone says I’m going to introduce you to the next CEO of Xerox, and the options are lined up against a wall, I would be the first one voted off the island.”

In 2009, when she was appointed the Chief Executive Officer of the Xerox Corporation, Ursula Burns shattered the glass ceiling and made headlines. But the media missed the real story, she insists. “It should have been ‘how did this happen? How did Xerox Corporation produce the first African American woman CEO?’ Not this spectacular story titled, “Oh, my God, a Black woman making it.”

In this smart, no-nonsense book, part memoir and part cultural critique, Burns writes movingly about her journey from tenement housing on Manhattan’s Lower East Side to the highest echelons of the corporate world. She credits her success to her poor single Panamanian mother, Olga Racquel Burns—a licensed child-care provider whose highest annual income was $4,400—who set no limits on what her children could achieve. Ursula recounts her own dedication to education and hard work, and how she took advantage of the opportunities and social programs created by the Civil Rights and Women’s movements to pursue engineering at Polytechnic Institute of New York.

Burns writes about overcoming the barriers she faced, as well as the challenges and realities of the corporate world. Her classmates and colleagues—almost all white males—“couldn’t comprehend how a Black girl could be as smart, and in some cases, smarter than they were. They made a developed category for me. Unique. Amazing. Spectacular. That way they could accept me.” Her thirty-five-year career at Xerox was all about fixing things, from cutting millions to save the company from bankruptcy to a daring $6 billion acquisition to secure its future. Ursula also worked closely with President Barack Obama as a lead on his STEM initiative and Chair of his Export council, where she traveled with him on an official trade mission to Cuba, and became one of his greatest admirers.

Candid and outspoken, Ursula offers a remarkable look inside the c-suites of corporate America through the eyes of a Black woman—someone who puts humanity over greed and justice over power. She compares the impact of the pandemic to the financial crisis of 2007, condemns how corporate culture is destroying the spirit of democracy, and worries about the workers whose lives are being upended by technology. Empathetic and dedicated, idealistic and pragmatic, Ursula demonstrates that, no matter your circumstances, hard work, grit and a bit of help along the way can change your life—and the world.

The book, Where You Are Is Not Who You Are: A Memoir [Bulk, Wholesale, Quantity] ISBN# 9780062879295 in Hardcover by Ursula Burns may be ordered in bulk quantities. Minimum starts at 25 copies. Availability based on publisher status and quantity being ordered.

The Principle of the Path: How to Get from Where You Are to Where You Want to Be

MSRP:
Now:
As low as
Was:
Your Direction, not Your Intention, Determines Your Destination. There is often a tension between where we want to end up in life and the path we choose to get there. We fail to see that having good...

You Are Free: Be Who You Already Are

MSRP:
Now:
As low as
Was:
Have you bought the lie? Many of us do. We measure our worth by what others think of us. We compare and strive, existing mostly for the approval of others. Pressure rises, anxiety creeps in and we...

How to Change: The Science of Getting from Where You Are to Where You Want to Be

MSRP:
Now:
As low as
Was:
Award-winning Wharton Professor and Choiceology podcast host Katy Milkman has devoted her career to the study of behavior change. In this ground-breaking book, Milkman reveals a proven path that can...

Beautiful World, Where Are You

MSRP:
Now:
As low as
Was:
Beautiful World, Where Are You is a new novel by Sally Rooney, the bestselling author of Normal People and Conversations with Friends. Alice, a novelist, meets Felix, who works in a warehouse, and...

Charter Schools and Their Enemies

MSRP:
Now:
As low as
Was:
A leading conservative intellectual defends charter schools against the teachers' unions, politicians, and liberal educators who threaten to dismantle their success. The black-white educational...

MSRP:
Now:
As low as
Was:
We asked America's best chefs a personal question: What do you love to cook for the people that you love? And they answered in America The Great Cookbook — the ultimate celebration of the most...