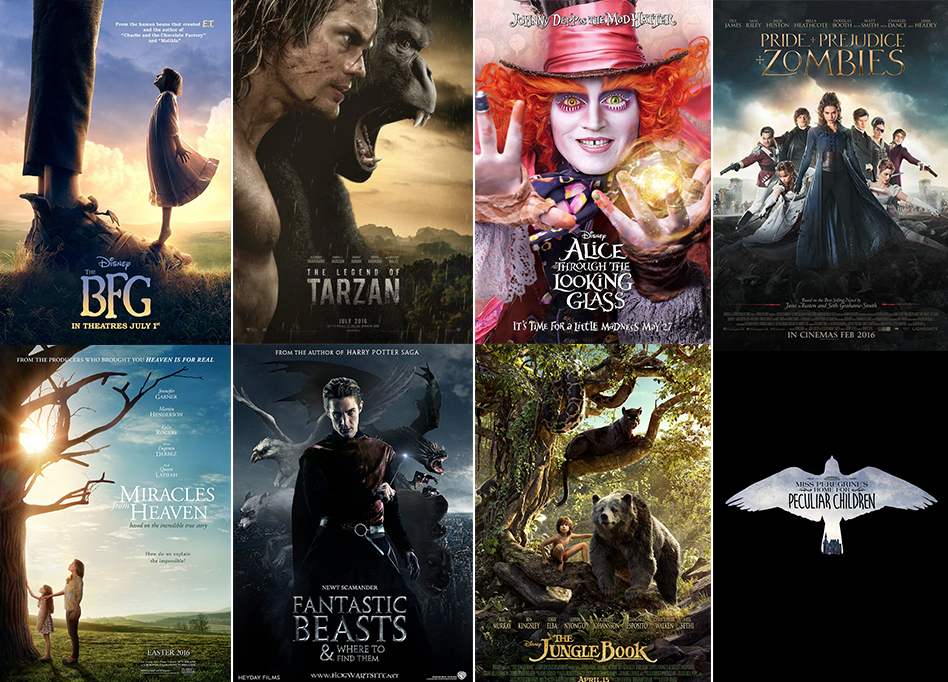 The major book-to-movie adaptations coming out in 2016 that you don't want to miss.

The movie is never as good as the book, right? Well, that certainly hasn't stopped Hollywood this year. With all of these book-to-film adaptations hitting the screen in 2016, you might need to carve out some time to go out to the movies and invest in some large amounts of popcorn. If you haven’t already read all of these titles, then definitely check them out before movie trailers and book blogs ruin the good stuff. (Don’t worry, no spoilers from us!) 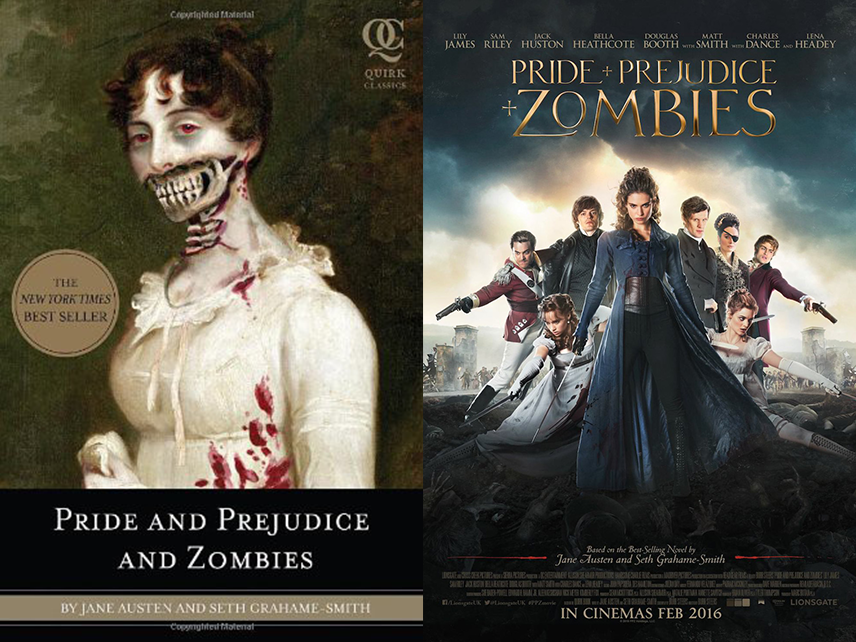 Here is a pretty exciting book-to-movie adaptation to start with. Nowadays everything has to be about zombies, even Jane Austen novels. Watch the zombie adaptation of the classic novel Pride and Prejudice on the big screen — just expect there to be a lot less walking in fields romantically and a lot more blood and gore. 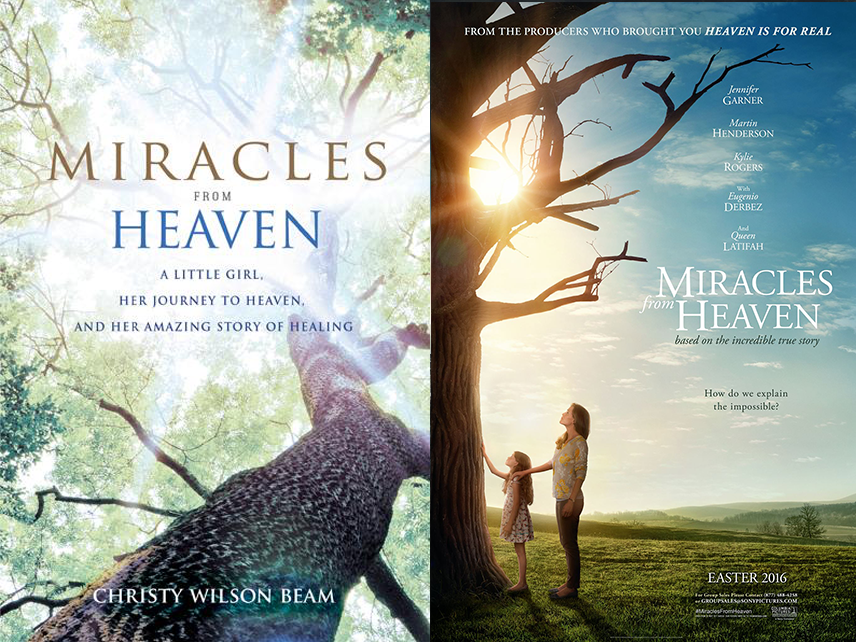 Miracles From Heaven was just published last year but the movie is already set to come out this spring. The story was written by a mother, telling the miraculous story of her daughter’s illness and her up close and personal account with heaven. Both the female leads of this movie are sure to pack an emotional punch. 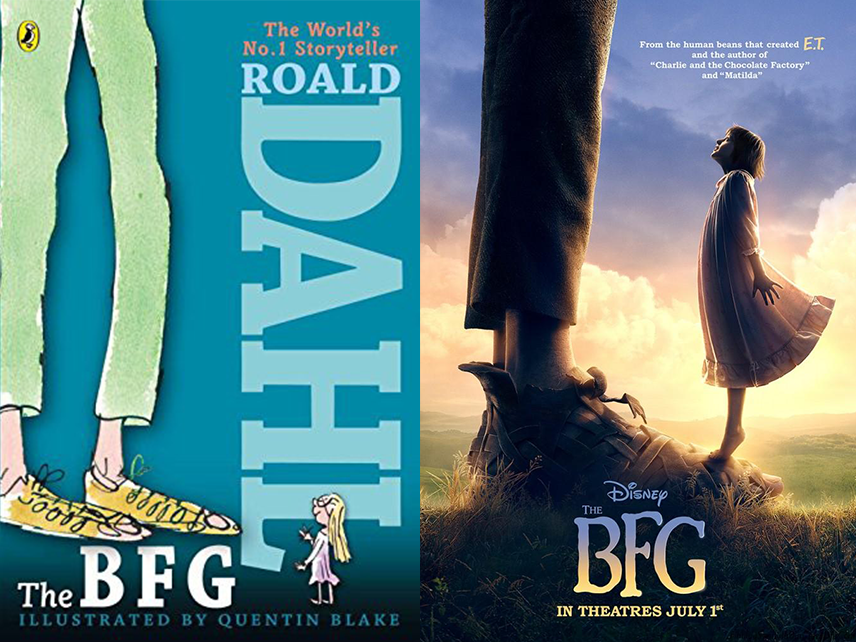 Considering how magical Roald Dahl’s writing is — who can forget children’s classics like Matilda and Charlie and the Chocolate Factory (which have already been adapted to the big screen) — the film version of The BFG is sure to be a fantastic journey. The movie version of this book about friendship between a young girl and a kind giant will star Mark Rylance as the BFG and Saturday Night Live star Bill Hader. Not to mention, Steven Spielberg is the director. 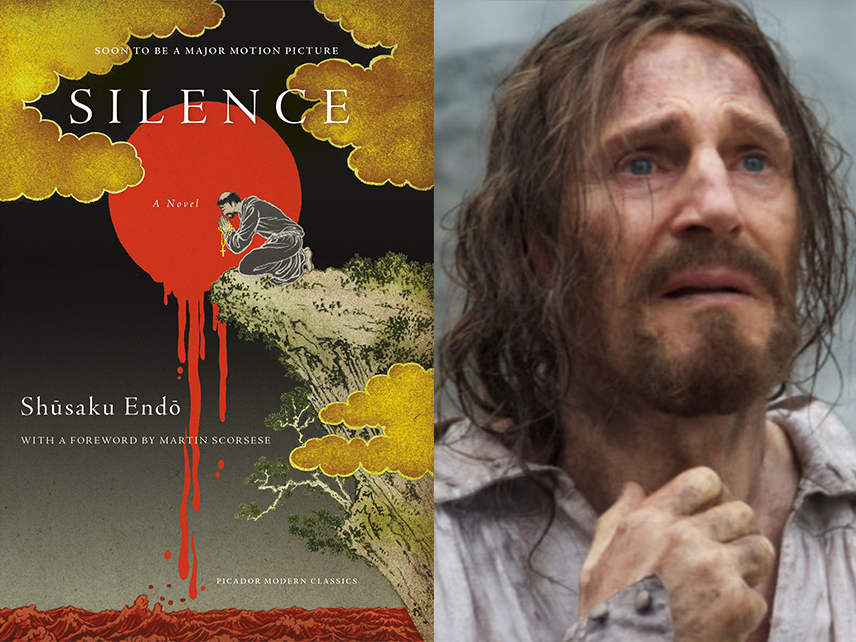 This movie is sure to be a heavy one. Shusaku Endo’s Silence has been around for a while — it was published in 1966 — but it definitely has the potential to become a box office hit. Liam Neeson (vengeful father in Taken) and Adam Driver (aspiring Darth Vader in the latest Star Wars film) will star in this dark story about Christians being persecuted in 17th century Japan.

5. Through the Looking Glass - May 27, 2016
Starring Johnny Depp and Mia Wasikowska 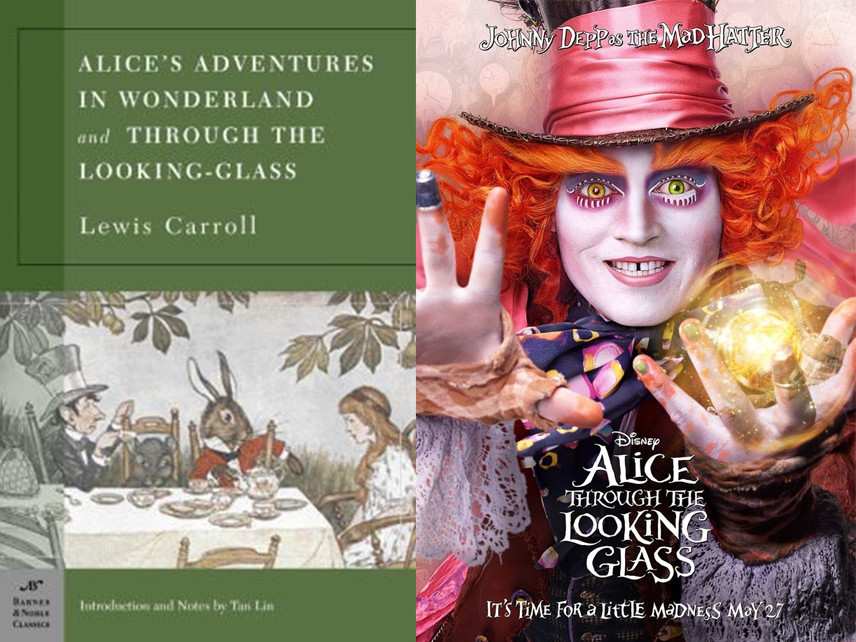 We’re still terrified by Johnny Depp's depiction of the Mad Hatter in the 2010 film Alice in Wonderland, but get ready to see that eerie face one more time. Depp once again stars alongside Mia Wasikowska as Alice in the next chapter of Lewis Carroll’s classic fairytale. 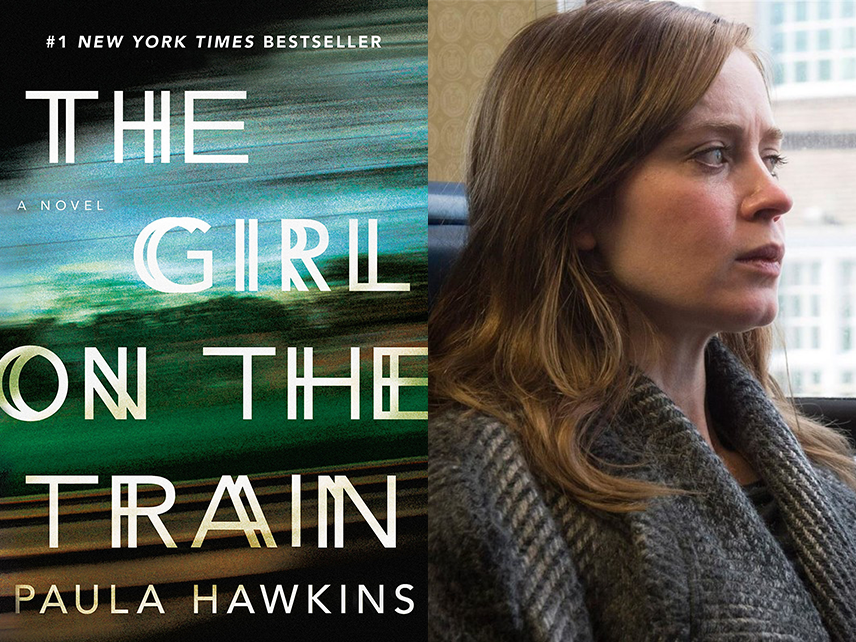 With the amount of suspense and mystery present in Paula Hawkins's bestseller The Girl on the Train, it's no surprise that the book is being made into a movie. In this very Gone Girl-esque novel, we follow a young woman’s fantastical imaginings of a couple she observes from the train as it passes by their house each day. Only things get a lot more complicated when half of the couple goes missing...

7. Fantastic Beasts and Where to Find Them - Nov. 18. 2016
Starring Eddie Redmayne and Colin Farrell 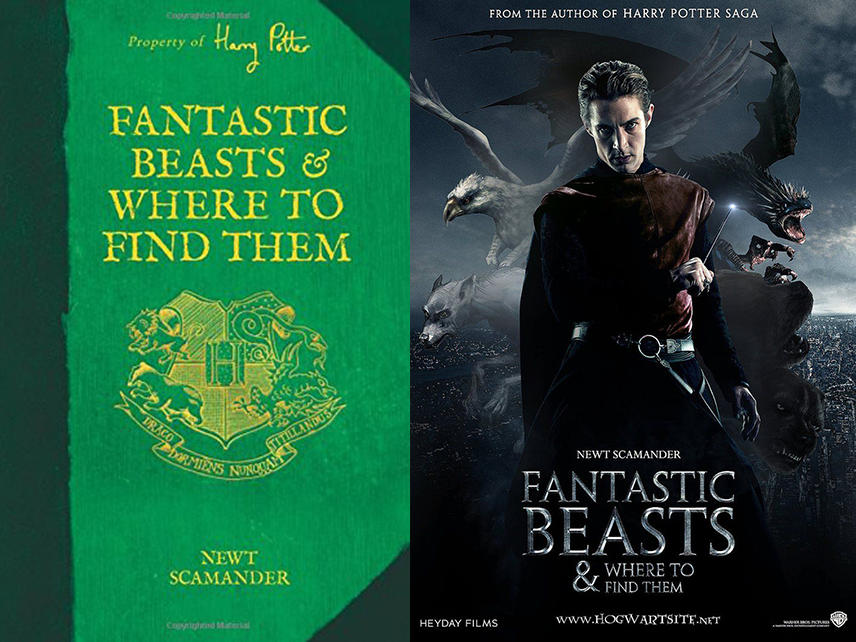 If you thought Harry Potter and the Deathly Hallows was the last time you’d be seeing any sort of wizardry or witchcraft on the big screen then you were mistaken. While the original series is over, Fantastic Beasts and Where to Find Them is one of the textbooks that Harry Potter studied during his time at Hogwarts. Making a movie out of a textbook should be interesting, especially a Harry Potter movie that takes place in New York and stars Eddie Redmayne. 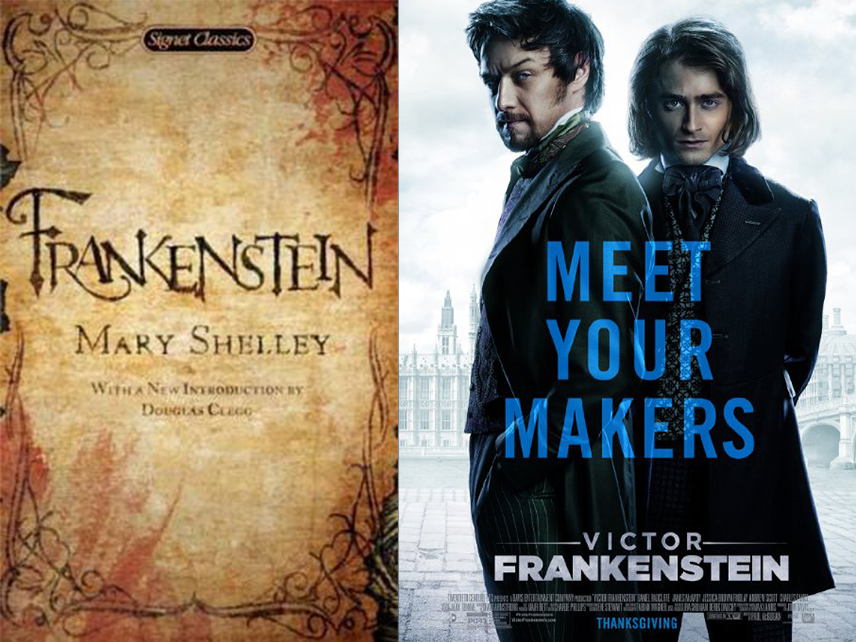 This is definitely not the first time the classic by Mary Shelley has been made into a movie, but this upcoming film version looks intriguing. Titled Victor Frankenstein, this movie stars Daniel Radcliffe as a not so suave hunchback named Igor and a passionate James McAvoy as Dr. Frankenstein. 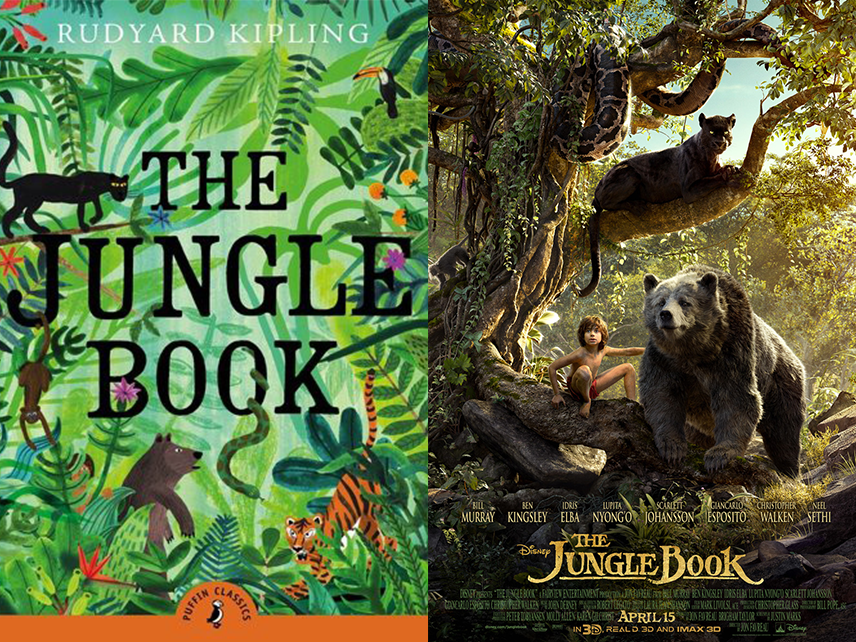 In case you haven’t heard, Disney is releasing a live-action version of the classic children’s book — and the classic cartoon — The Jungle Book. In case you also haven’t heard, it looks pretty cool. Not only did they use real animals in the movie, the lineup of actors voicing the animals is very impressive. Scarlett Johansson will be the voice of the snake Kaa, Bill Murray will lend his voice to the lovable Baloo, and Christopher Walken stars as the voice of King Louie.

10. The Circle - No release date yet
Starring Emma Watson and Tom Hanks 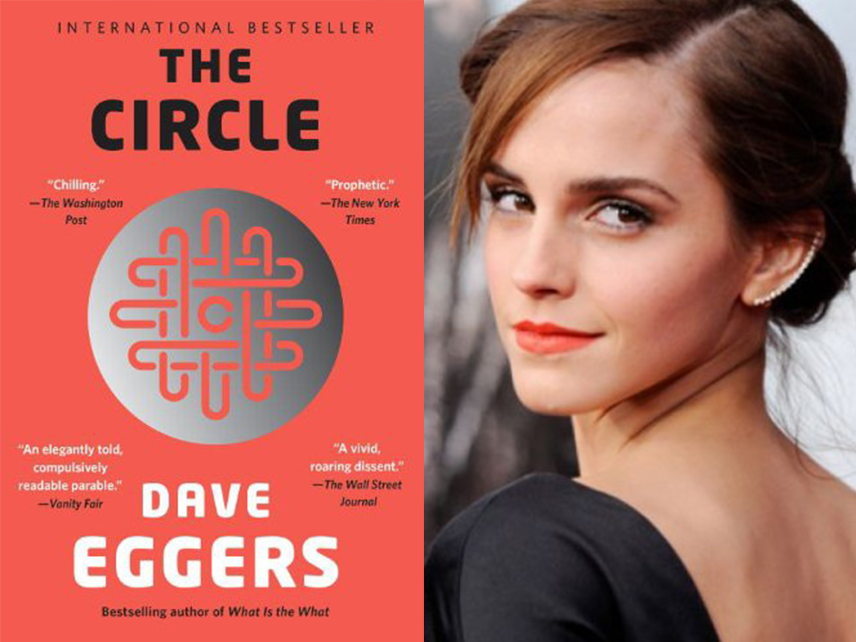 It’s kind of up-in-the-air when this movie will actually be happening, but a cast as strong as Emma Watson and Tom Hanks should pique your interest. Centered around a fictional company called the Circle — eerily similar to existing tech companies based in Silicon valley — this novel dives into the dangers of how technology might shape our future (if we let it). 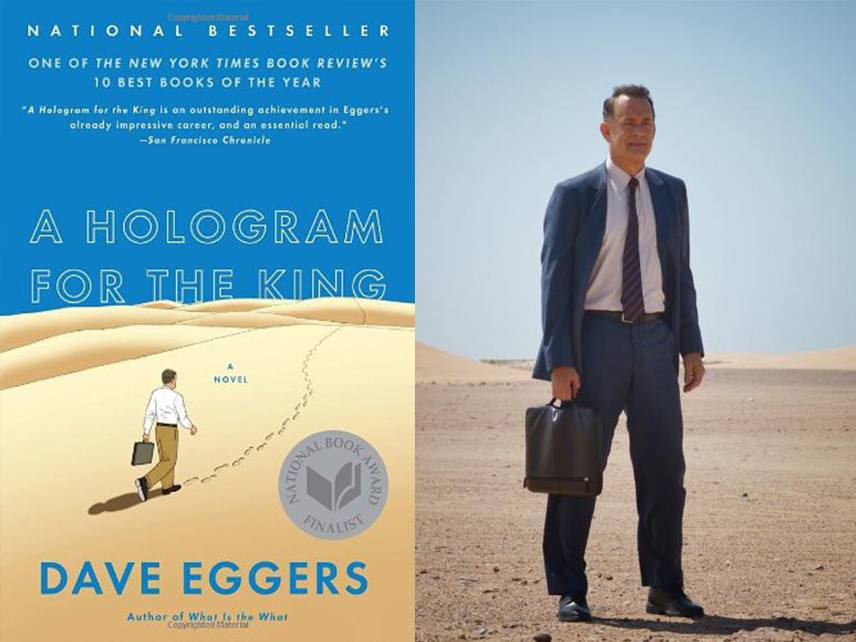 Tom Hanks must love Dave Eggers’ novels because he’s going to be starring in two film adaptations of the author's popular books this year, The Circle and A Hologram for a King. In A Hologram for a King, Hanks will be playing Alan Cay, an American seeking wealth in a rising Saudi Arabian city with the hope of fighting off a foreclosure and paying his daughter’s college tuition. Fingers-crossed his plan works. 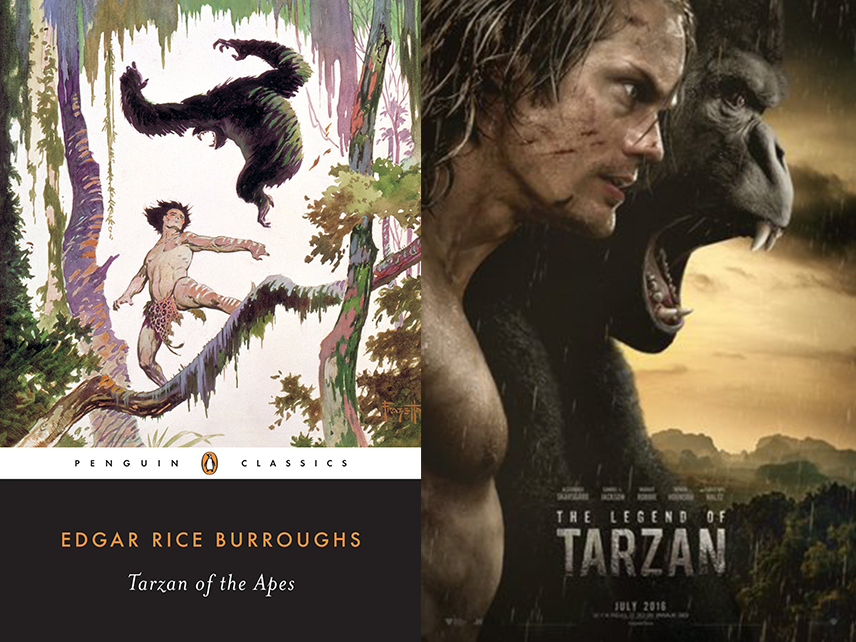 This version of the cartoon classic will be similar to The Jungle Book — just with more shirtless men. Specifically, actor Alexander Skarsgård will play the bare-chested Tarzan in the upcoming film version of the book that dates all the way back to its publication in 1914. 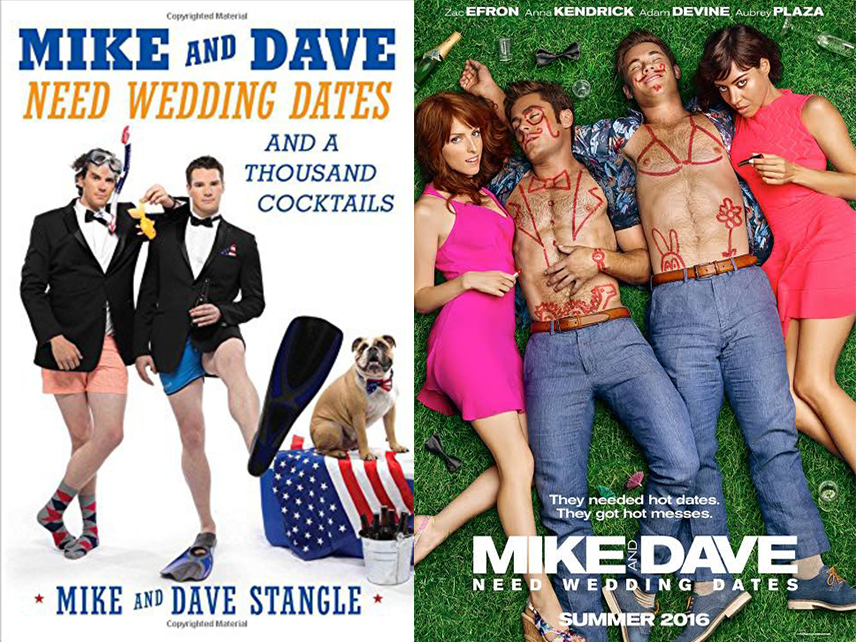 Here’s a book that you probably weren’t expecting to be made into a movie. But now that I think of it, it kind of seems like a great idea. The book and subsequent film stem from brothers Mike and Dave Stangle posting a real-life — and hilarious — Craigslist ad when they needed dates for a wedding. Actors Zac Efron, Adam DeVine, Aubrey Plaza, and Anna Kendrick are sure to bring this light-hearted comedy to life on screen. 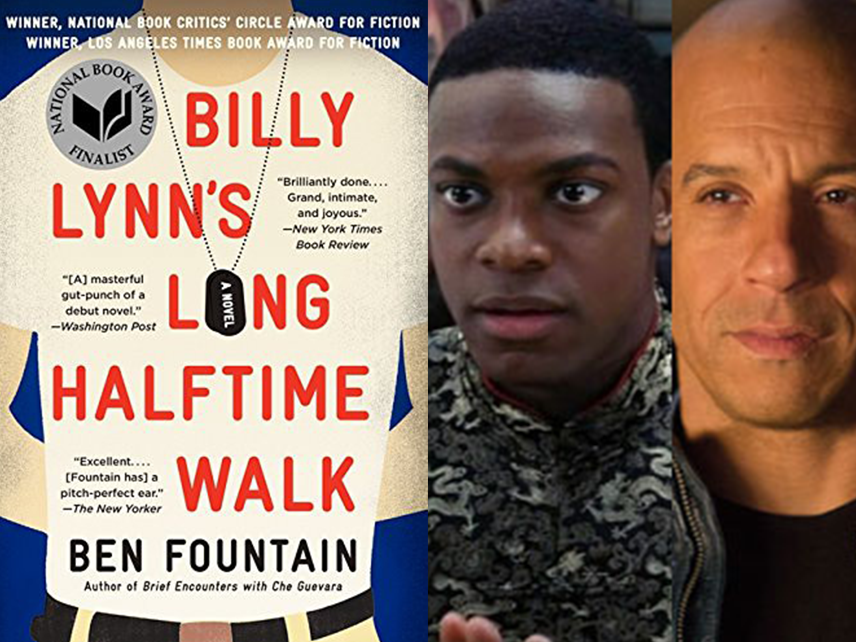 This book-to-film adaptation probably wins the award for most eclectic cast. Kristen Stewart, Vin Diesel, Steve Martin, and Chris Tucker are all part of the movie adaption of this National Book Award finalist. The novel tells the story of Iraq war veterans on a “victory” tour back in America, though the disconnect between the media spotlight and the veterans is clear. 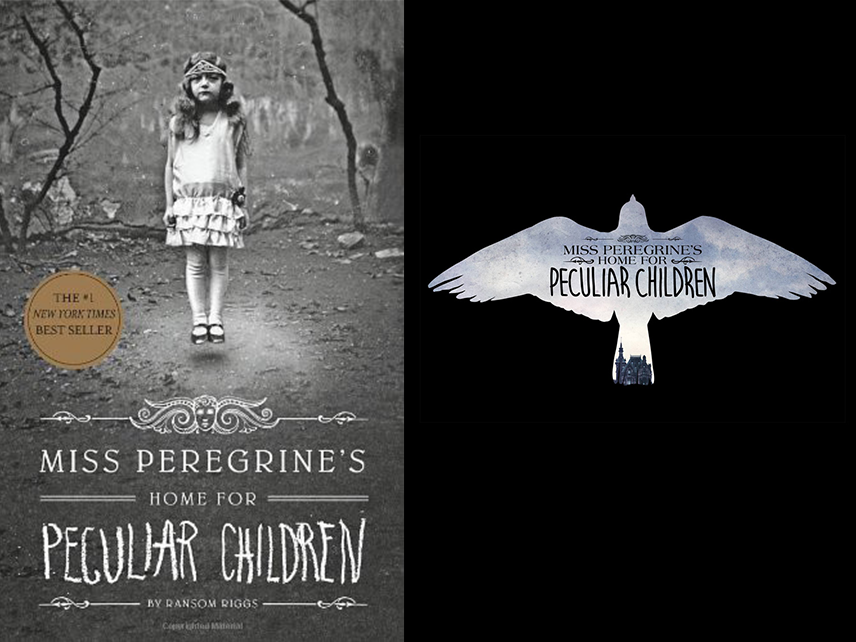 To end the year of book-to-film adaptations is this dark New York Times Best Seller directed by the equally dark and peculiar director Tim Burton. The book itself — which takes place on a mysterious island — is visually stunning, so the film version starring Eva Green, Samuel L. Jackson, and Judi Dench will probably be equally mesmerizing.

So what are you waiting for? There's no better time to start reading than now! We recommend pulling a book club together because activities are always better with friends. Plus, if your club has more than 25 members, BookPal can offer you great discounts when you buy your books in bulk. Happy reading!

Subscribe to our blog newsletter to stay up to date with all things book-related!