Schools and communities have challenged and banned books for a variety of reasons. Some of these reasons might surprise you! Let's take a look at the most commonly cited cases for challenging books and the titles that have been challenged due to those reasons. 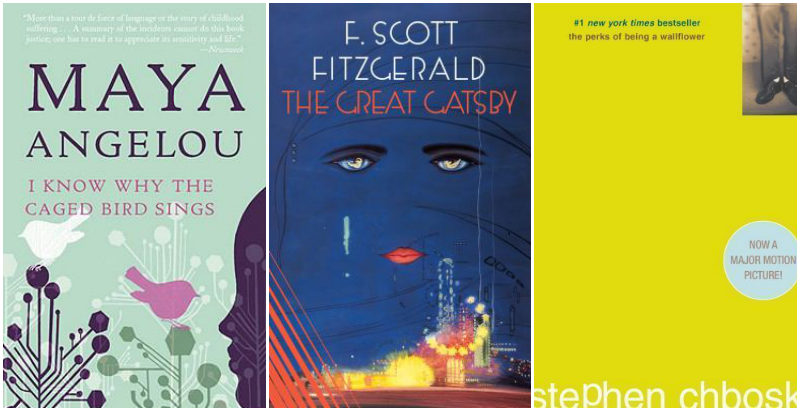 The Perks of Being a Wallflower by Stephen Chbosky
The Great Gatsby by F. Scott Fitzgerald
I Know Why the Caged Bird Sings by Maya Angelou 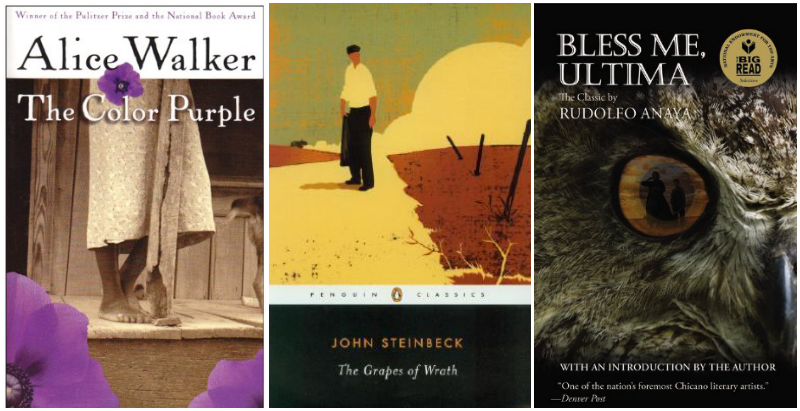 Bless Me, Ultima by Rudolfo Anaya
The Color Purple by Alice Walker
The Grapes of Wrath by John Steinbeck 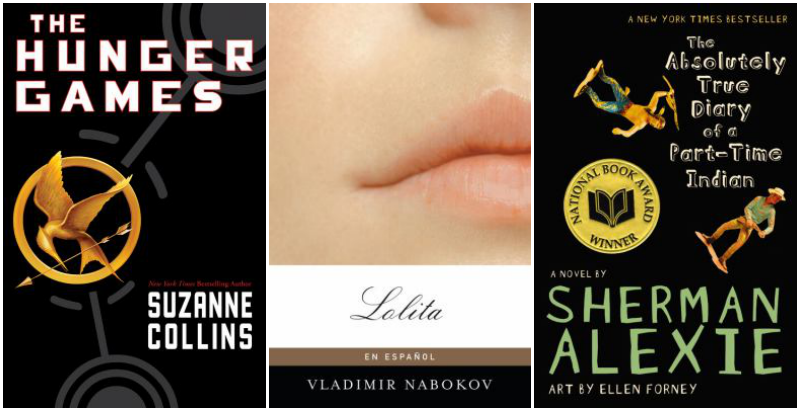 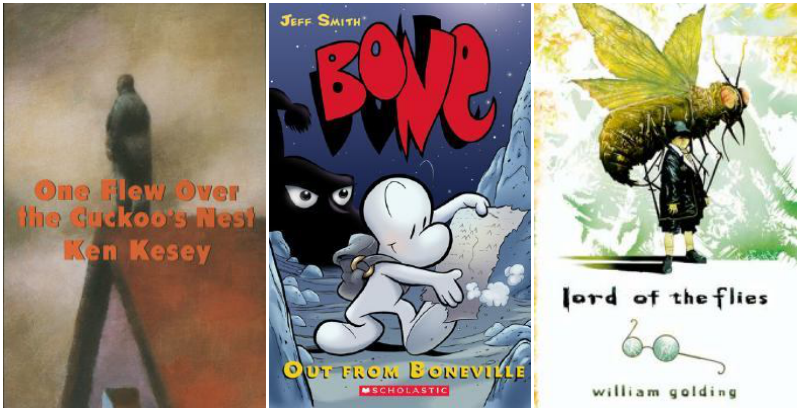 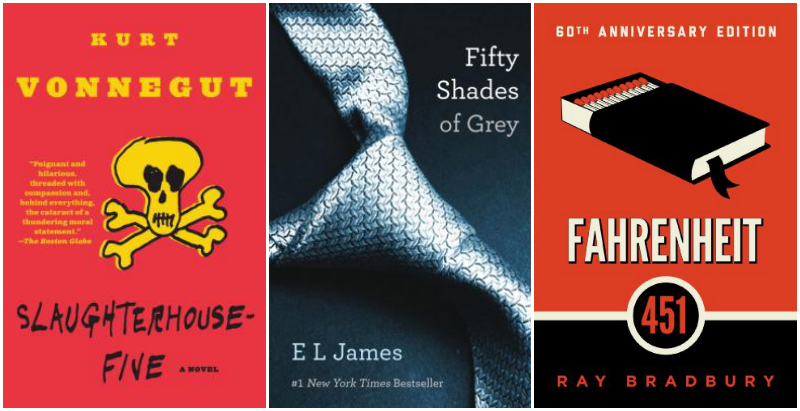 Other reasons cited in book challenges include nudity, racism, homosexuality and cultural insensitivity. Huffington Post also notes that out of all the book challenge reasons since 2013, none cited technical errors. Do you think books with controversial topics should be banned from schools and public bookshelves? Is it better to censor books instead of removing them completely? Share your thoughts!