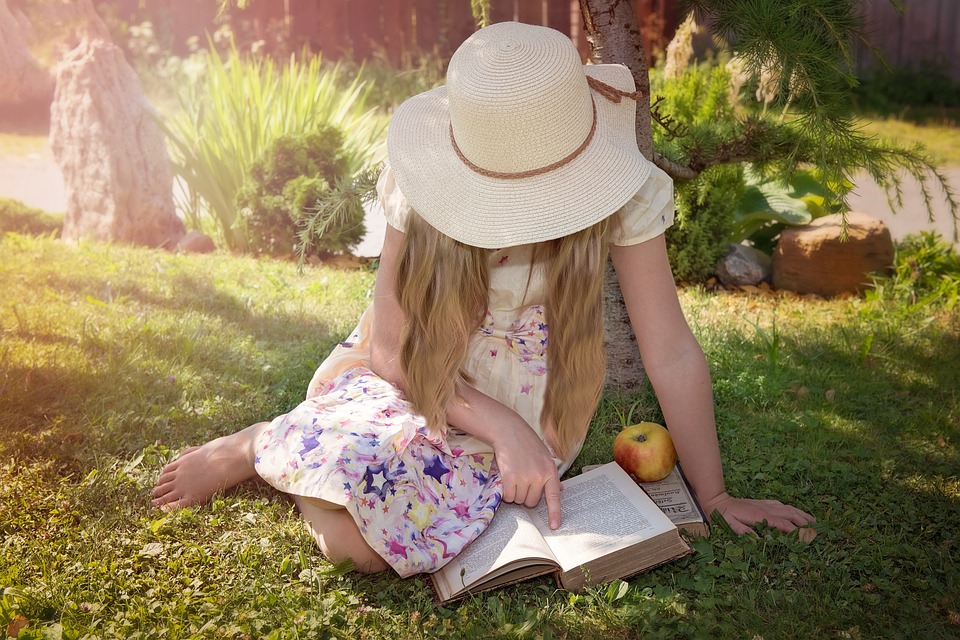 With so many great best-selling books being published left and right, it’s only fair to expect that readers of all ages are able to enjoy a slice of this wonderful feast of literature. Luckily, many of today's most talked about books are being adapted for juveniles so younger readers get to enjoy them too. This means that many books have been updated to include more photographs, explanations, and visuals that help young readers get the full experience. Check out some of these adaptations that have been reworked specifically for pre-teen and teen readers!

1. I Am Malala: How One Girl Stood Up for Education and Changed the World (Young Readers Edition) by Malala Yousafzai 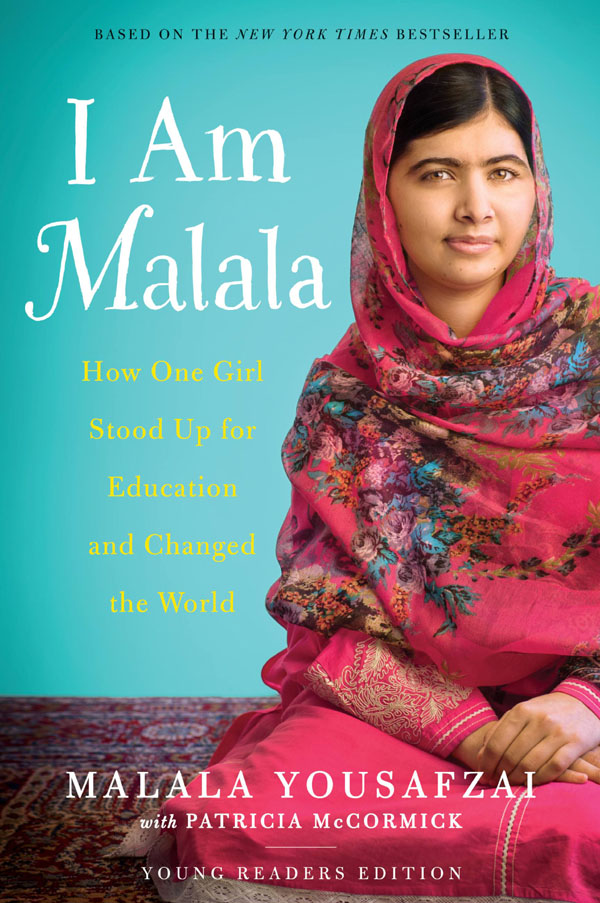 Since Malala is the youngest recipient of the Nobel Peace Prize, it’s important that young readers have access to Malala Yousafzai’s incredible, breathtaking story. After the Taliban takes control of the area where she lives in Pakistan, Malala chooses to fight back for the rights she and other girls once enjoyed. Though her peaceful protests come at a very high and deadly price, she survives and continues to share her inspiring story to this very day. 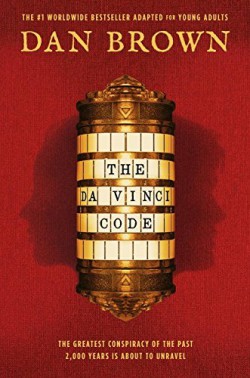 The original version of Dan Brown’s best-selling book received wide praise when it was published in 2003 and was even made into a feature film starring Tom Hanks. Now young adults will have the chance to experience the excitement and adventure of this global phenomenon! The young adult adaptation is geared specifically towards young readers, featuring 20 color photos illustrating important locations and artwork to accompany the story.

3. Unbroken (the Young Adult Adaptation): An Olympian's Journey from Airman to Castaway to Captive by Laura Hillenbrand 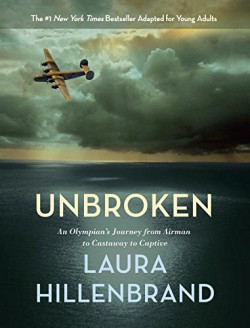 Unbroken tells the true and amazing story of Louis Zamperini — a young man with Olympic aspirations who finds himself in the thick of World War II. Zamperini’s spirit and focus translate well into his role as a pilot, but a true test of his will comes when his plane crashes into the middle of the Pacific Ocean. Things only get tougher for Louis when his saviors come in the form of angry Japanese captors. The young adult adaptation of this bestseller has been edited for a younger audience and includes photographs and an exclusive interview with Zamperini himself. 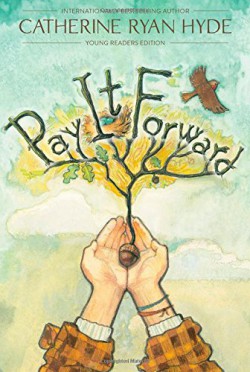 A beautiful novel, Pay It Forward tells the story of a young boy with a simple but powerful idea. When Trevor McKinney’s teacher offers to give him extra credit to come up with an idea to change the world, the teacher doesn’t think it will actually happen. Yet, Trevor poses a plan: for every good deed one person does, don’t ask for anything return, but instead ask them to “pay it forward” to three other people. His believes that in doing so, a chain of good deeds will be created. Adapted specifically for middle school students, the young readers edition of this book has been thoroughly revised to work perfectly with lesson plans for pre-teens. 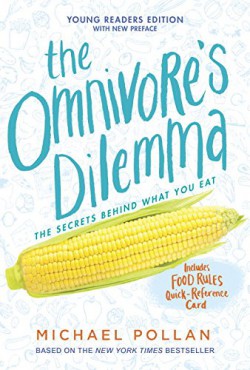 This New York Times best seller has now been updated to educate and inform a whole new generation of food consumers. Featuring more facts, photos, graphs, and diagrams, this young readers edition helps teens understand exactly where their food is coming from and how it’s impacting not only their health but the health of the planet. 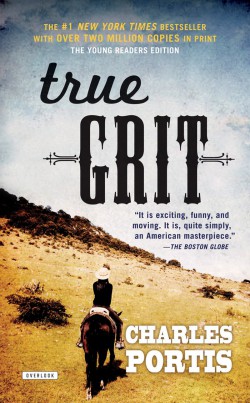 This action-packed, gripping bestseller is now available for younger readers to enjoy! True Grit is a western novel centered around Mattie Ross, who is on a quest to avenge the death of her father. Readers are drawn in by not only the edge-of-your-seat storyline but also the brave, ambitious spirit of the story’s heroine.

7. In the Heart of the Sea (Young Readers Edition) by Nathaniel Philbrick 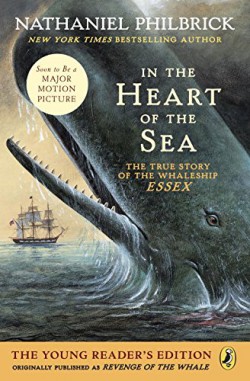 This best-selling and National Book Award-winning title has not only been made into a major motion picture, it’s also been adapted for a young audience to enjoy. In the spirit of classics like Moby Dick, author Nathaniel Philbrick recreates the unbelievable story of the marooned ship Essex in the year 1820. Philbrick uses first-hand accounts, photos, and art to bring this astonishing story to life.

8. The Boys in the Boat (Young Readers Adaptation): The True Story of an American Team's Epic Journey to Win Gold at the 1936 Olympics by Daniel James Brown 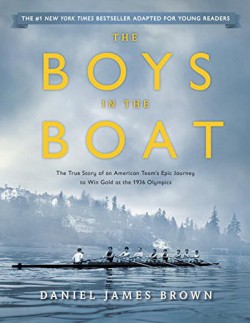 As inspiring as Unbroken, the young readers version of this best-selling historical novel includes a new introduction and photographs to help guide teen students. This true story of a rowing team with no hope of competing in the 1936 Olympics has a plot that will draw young readers into the wonderful subject of history. At the center of this novel is Joe Rantz, a young man who has nothing but feverish passion and determination. Young readers will love delving into this powerful story!

What books do you want to see adapted for young readers? Let us know how you use young reader adaptations in your classroom my sharing your story below!

Subscribe to our blog newsletter to get the latest updates on all things book and classroom-related!

This post was written by Sydney Moorhead, the product specialist at BookPal. She is currently reading If I Forget You by Thomas Christopher Greene.