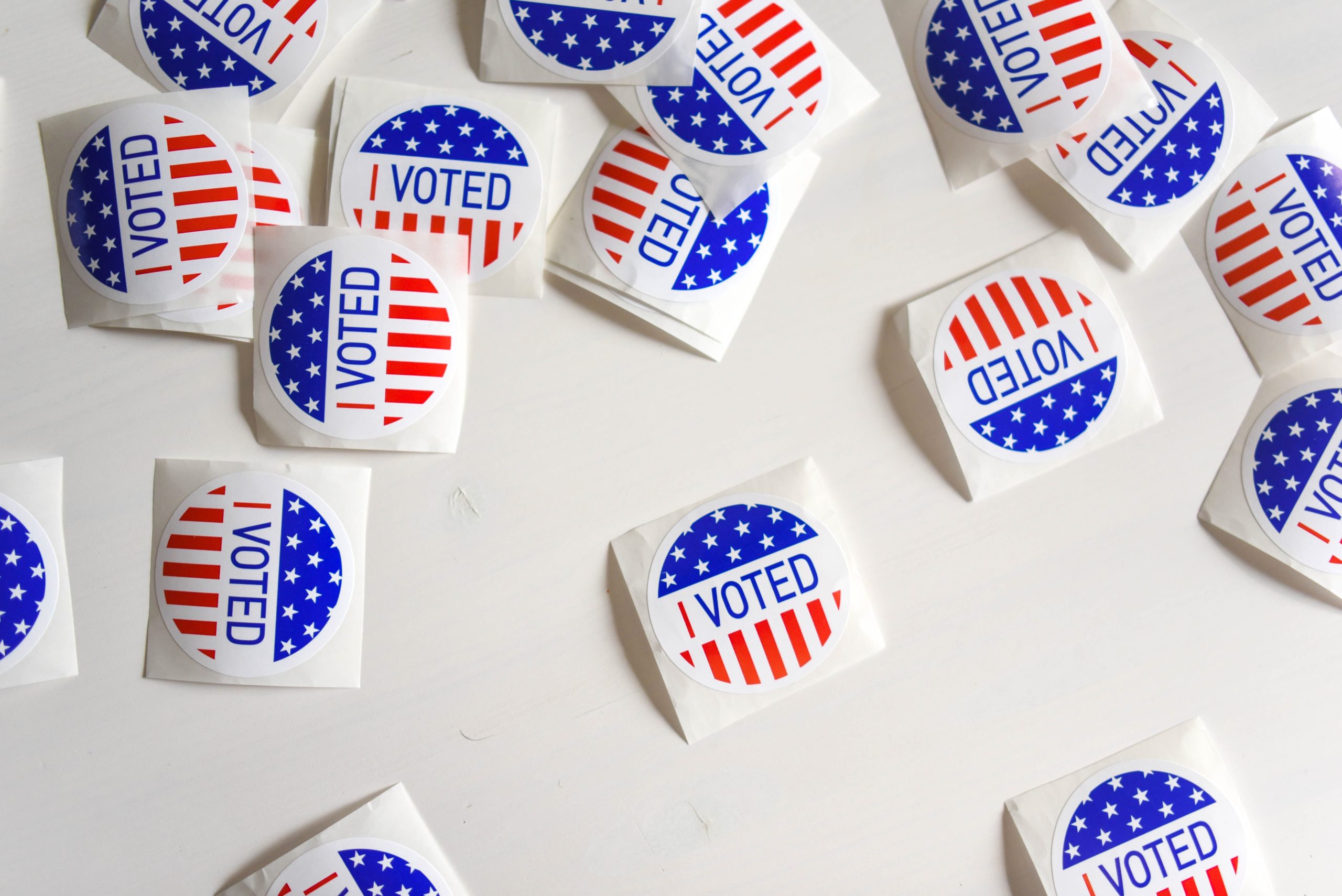 Stay informed with this roundup of books from the 2020 Presidential Election candidates.

With the 2020 Presidential Election primaries right around the corner and so many candidates in the running, it can be hard to cut down the noise. To help, we've listed a few books from the current presidential hopefuls. Whether it's politics or more personal experiences, these candidates give readers a glimpse into their worlds. 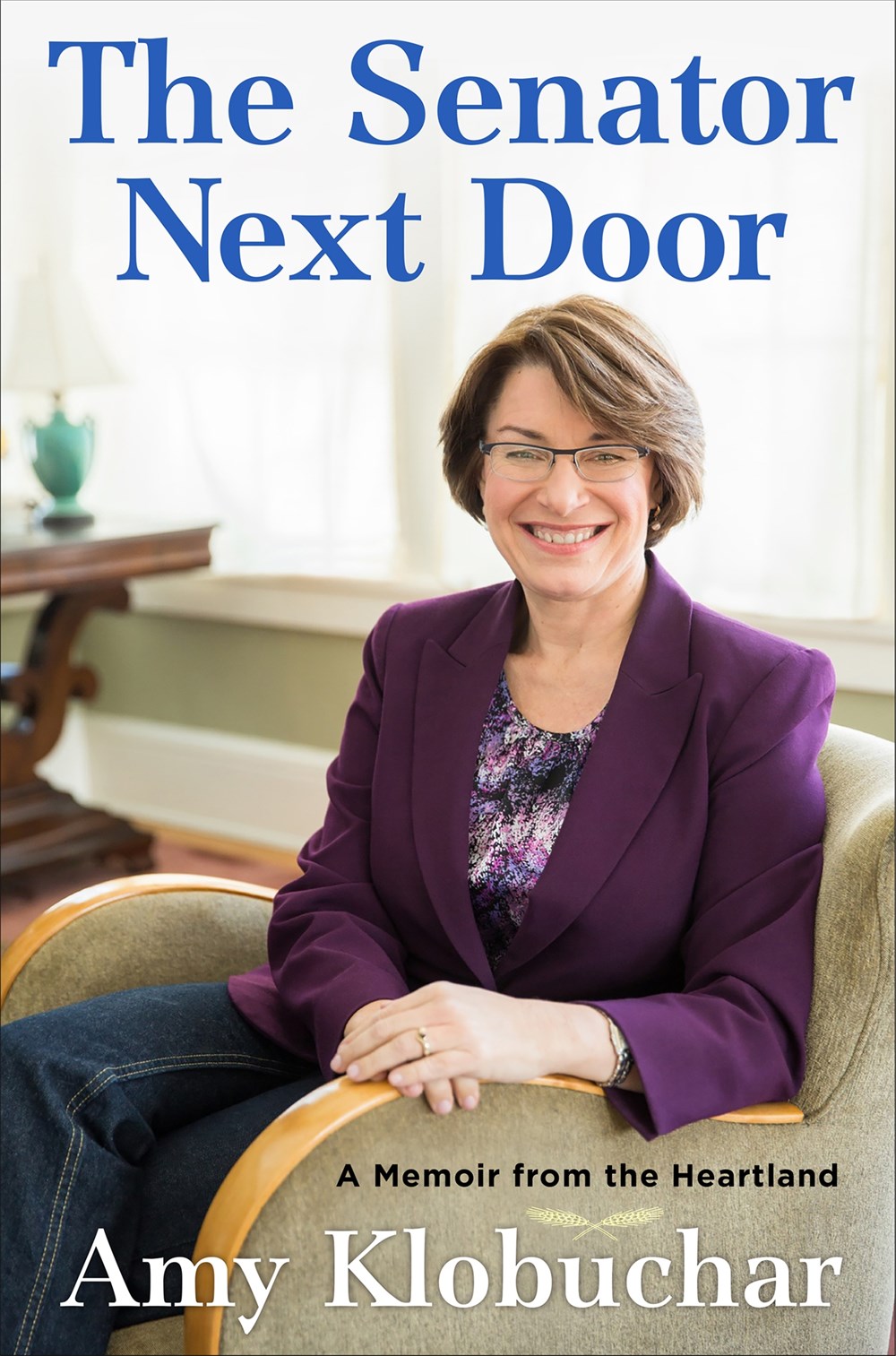 The Senator Next Door: A Memoir from the Heartland

Amy Klobuchar tells stories of her life and further explains her faith in the nation's democracy. She writes about the girl next door who decided to make a difference and enter into a government system that appeared unmovable. 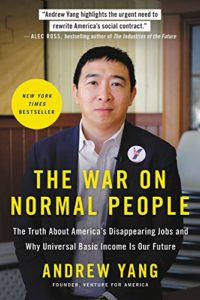 The War on Normal People: The Truth About America's Disappearing Jobs and Why Universal Basic Income Is Our Future

Andrew Yang paints a picture of the American economy, explaining all of the advancing technologies and how the consequences of them have already been felt across communities in forms of political unrest, drug use, and other social ills. 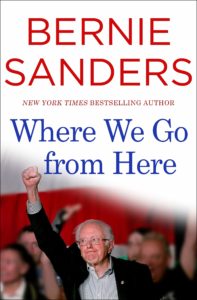 Where We Go From Here

Bernie Sanders uncovers day-by-day struggles that have occurred over the last two years of his 2020 presidential run in the fight against Donald Trump's agenda. Sanders continues to chronicle his fierce fight for democracy and social justice, and what we need to do next. 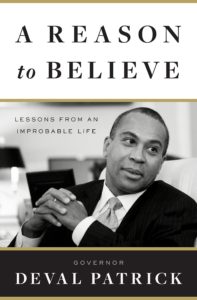 A Reason to Believe: Lessons from an Improbable Life

Throughout his memoir, Deval Patrick recalls the people in his life who instilled in him transcendent lessons of faith, perseverance, and friendship.

It is a timeless tribute to a uniquely American odyssey and a testament to what is possible in our lives and communities if we are hopeful, generous, and resilient. 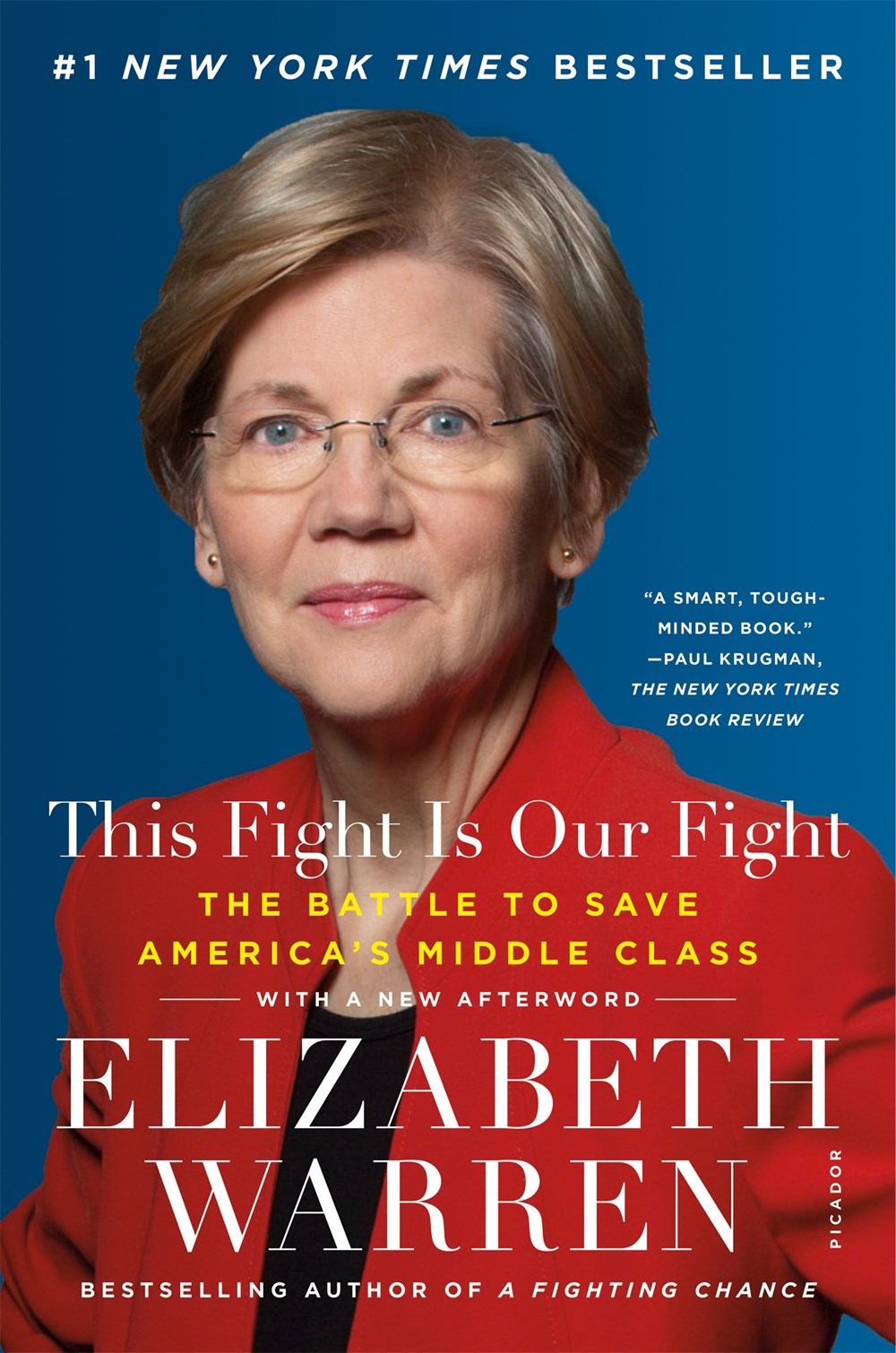 This Fight Is Our Fight: The Battle to Save America's Middle Class

Massachusetts Senator Elizabeth Warren details why our middle class is under siege and how we can win the fight to save it. With a candid, high-spirited voice, Warren tells eye-opening stories about her battles in the Senate and vividly describes the experiences of hard-working Americans who have too often been given the short end of the stick. 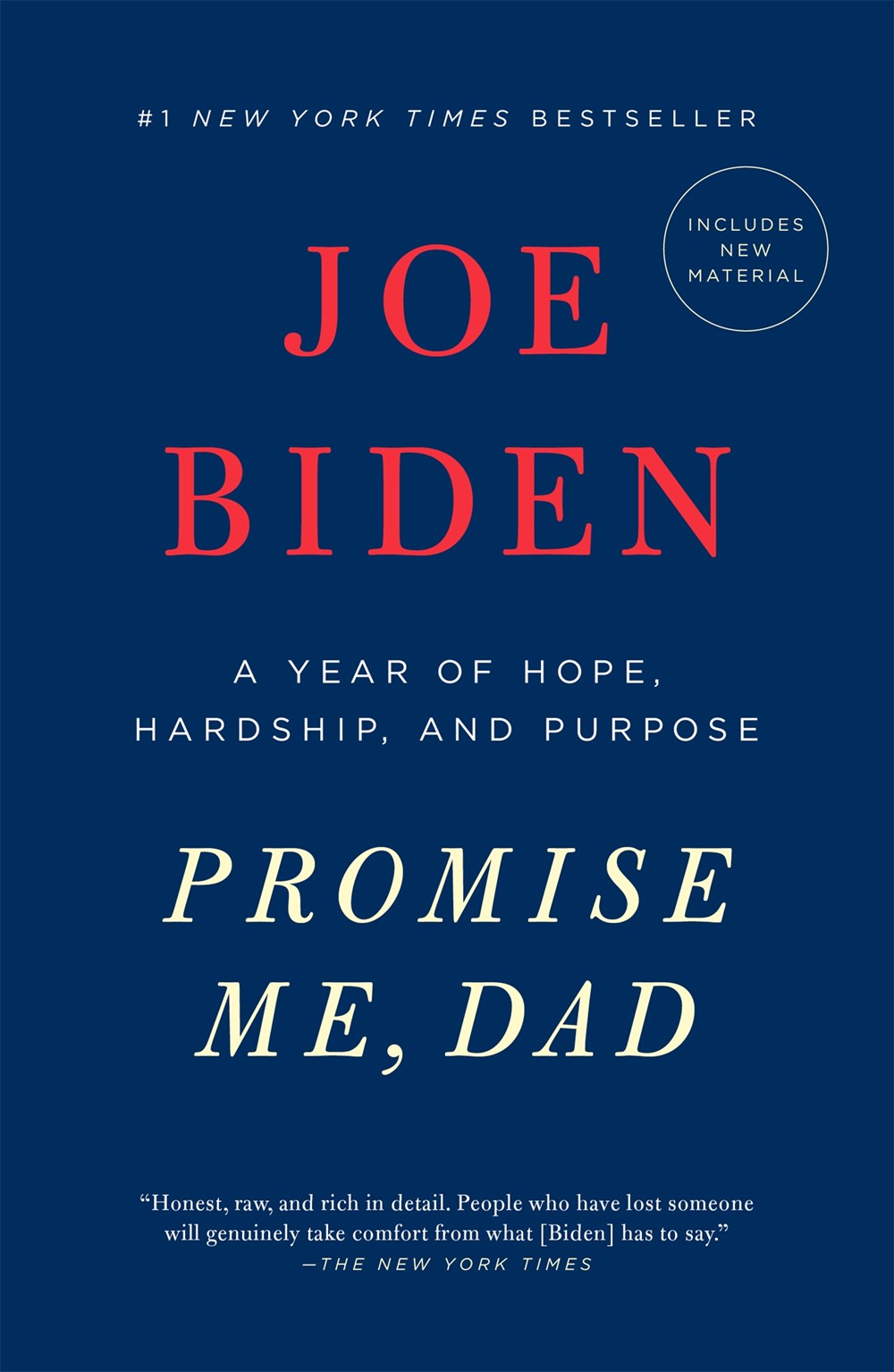 Promise Me, Dad: A Year of Hope, Hardship, and Purpose

Joe Biden writes about one of the most challenging and momentous years in his life and career. He explains the hardships of his own personal life along with the challenges, but acknowledges the triumphs and accomplishments that came with it all. Promise Me, Dad is a story of how family and friendships sustain us and how hope, purpose, and action can guide us through the pain of personal loss into the light of a new future. 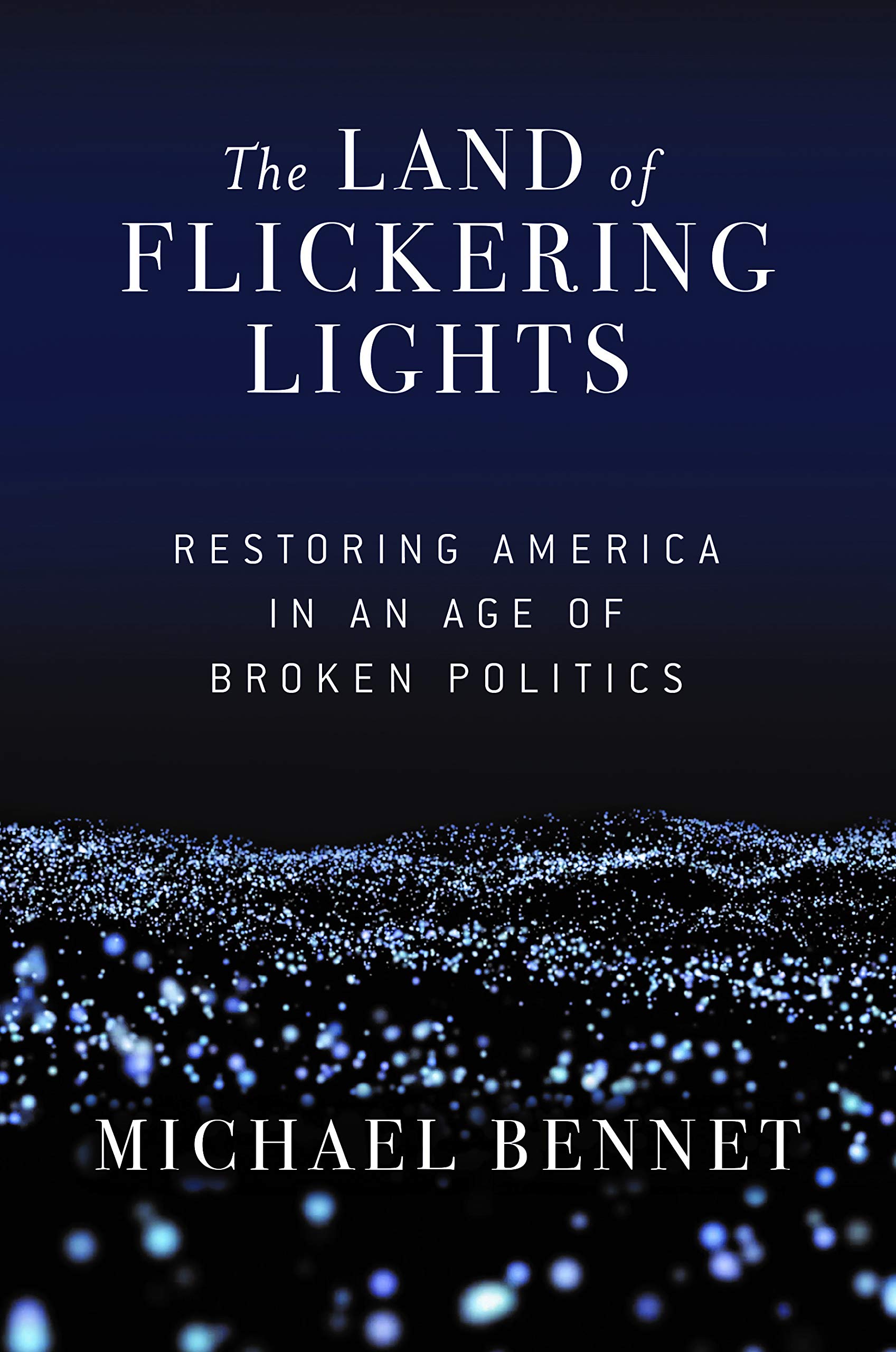 Discover what Michael Bennet has to say about Congress as he reveals the people and motives that take place behind the scenes. Bennet unfolds the dramatic backstory behind five episodes crucial to the well-being of all Americans. Each of them exemplifies the hyper-partisan politics that have upended our democracy. 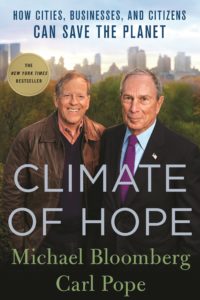 Michael Bloomberg inputs his optimistic view on climate change along co-author Carl Pope. They believe that cities, businesses, and citizens can lead―and win―the battle against climate change, no matter what political side they land on and offer the practical steps that are necessary to achieve them. 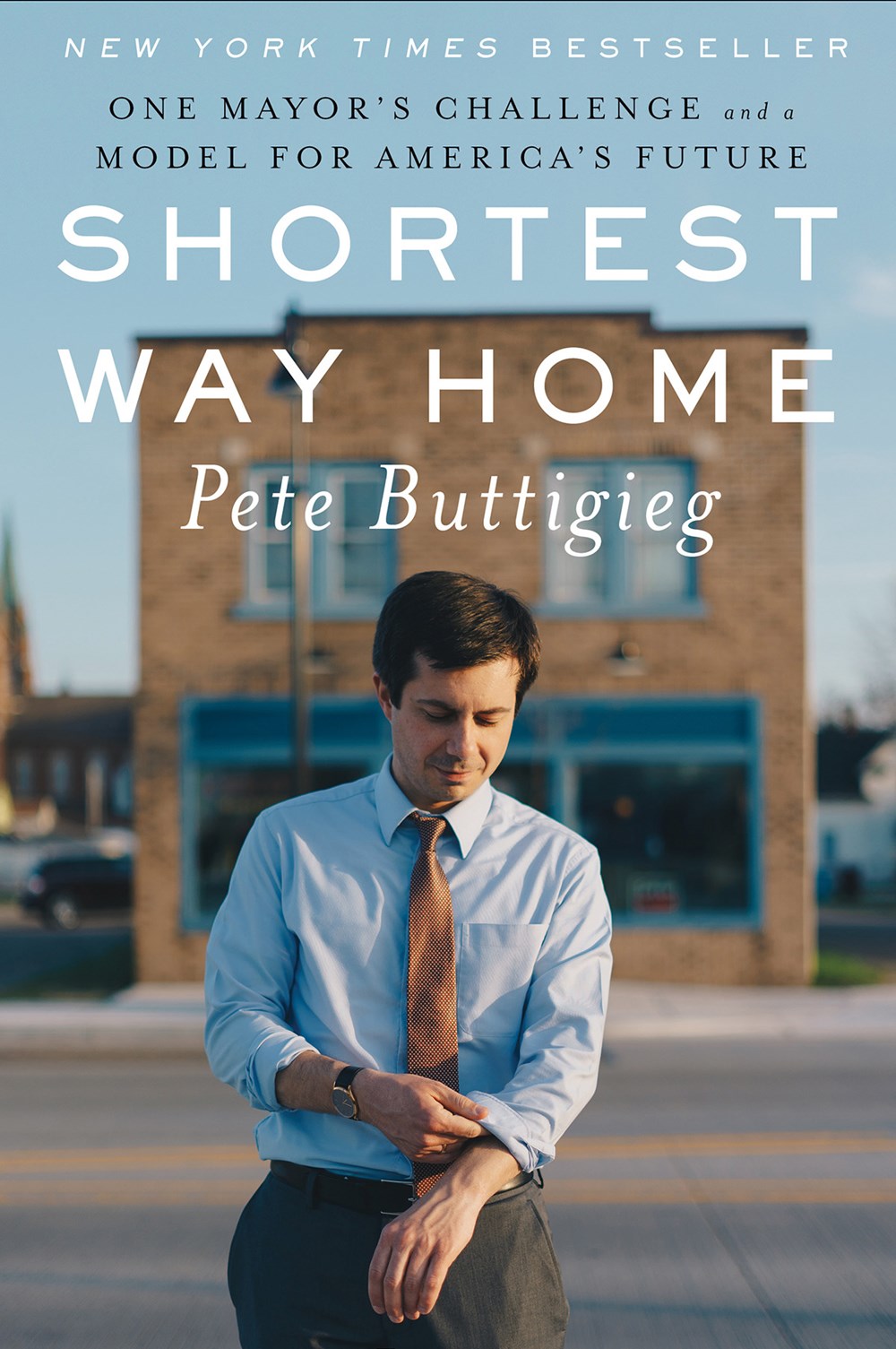 Elected at 29 as the nation's youngest mayor, Pete Buttigieg immediately recognized that great cities (and even greater nations) are built through attention to the everyday. With the memories of his upbringing, Buttigieg tells of a heroic transformation of a city surrounded by great challenges that turned into a shining model for urban reinvention. 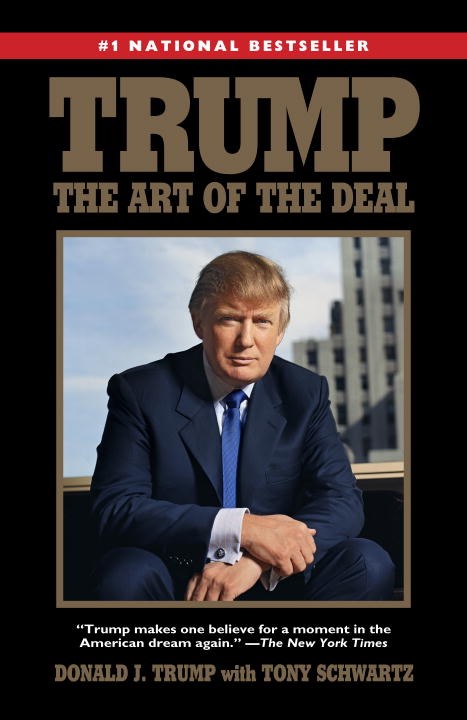 Trump: The Art of the Deal

President Donald Trump lays out his professional and personal worldview in this firsthand account of the rise of America's foremost deal-maker. Discover his formulated, time-tested guidelines for success as only Donald Trump can tell it. 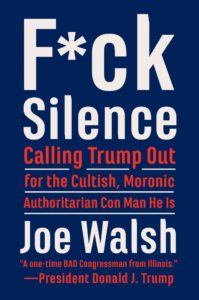 Republican presidential candidate and former congressman Joe Walsh argues that Americans must treat Donald Trump like a threat unlike this country has seen. Walsh believes Trump has violated the Constitution and further gives his reasonings throughout the text.

Disclaimer: Content on this post does not constitute an endorsement of any political candidate, party, or affiliation. Descriptions represent the books of the authors only and do not reflect the views of BookPal staff.

This post was written by Myrna Alcantar, the Marketing Intern at BookPal. She is currently reading The Soul of an Octopus by Sy Montgomery.