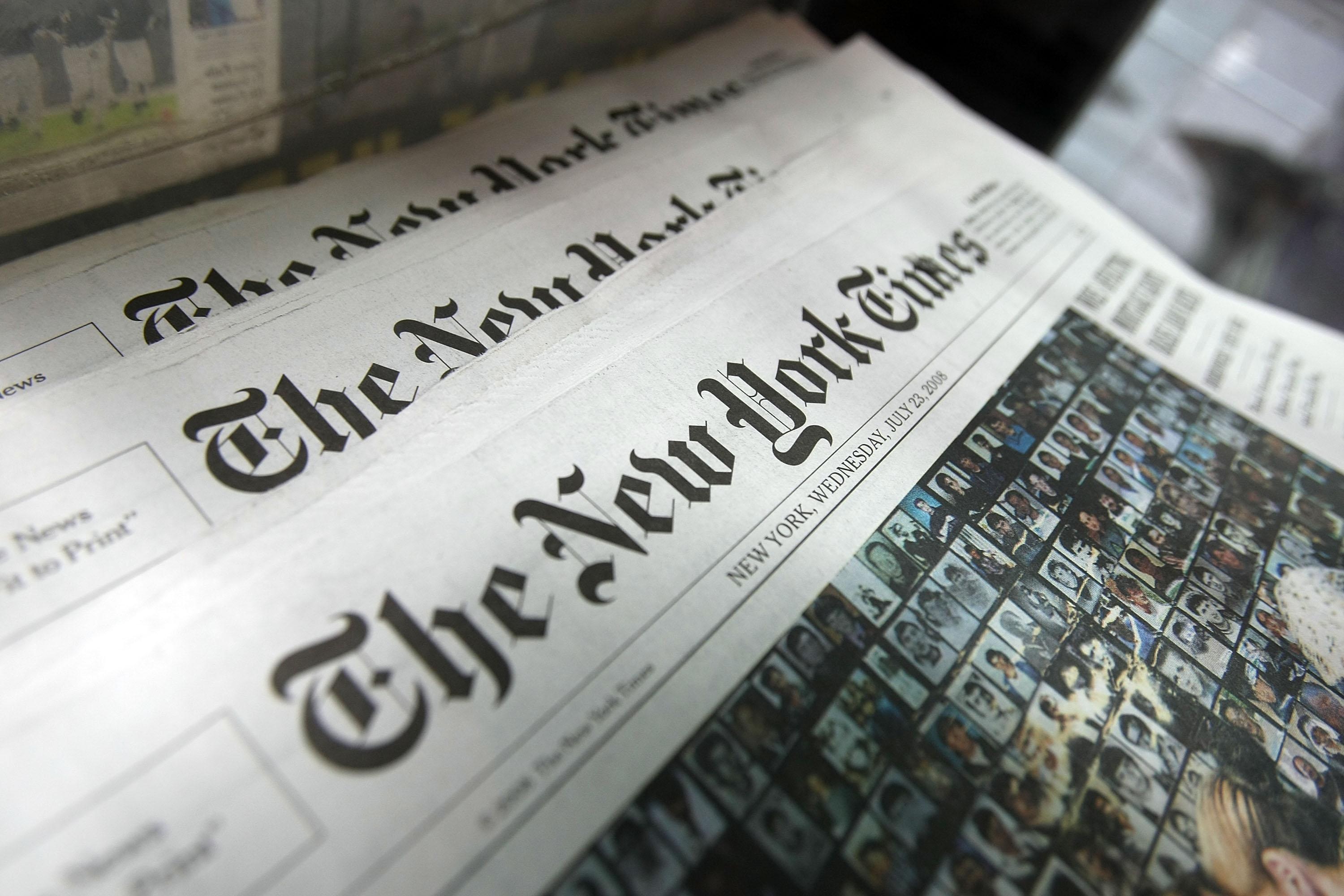 If you haven't been paying attention lately then you will be floored to know that the NY Times Best Sellers' list has some amazing novels on it right now! So if you're planning your late summer vacation and haven't stocked up on books yet, now is the time!

1. THE HELP, by Kathryn Stockett. (Penguin Group.) A young white woman and two black maids in 1960s Mississippi. Check out The Help movie on Facebook.

2. GHOST STORY, by Jim Butcher. (Penguin Group.) Harry Dresden, the wizard detective in Chicago, has been murdered. But that doesn’t stop him when his friends are in danger.

3. FULL BLACK, by Brad Thor. (Simon & Schuster.) The covert counterterrorism operative Scot Harvath has a plan to stop a terrorist group that wants to take down the United States.

5. NOW YOU SEE HER, by James Patterson and Michael Ledwidge. (Little, Brown.) Nina Bloom, who years ago changed her identity to save her life, is forced to confront the past and the killer she thought she had escaped.

6. A DANCE WITH DRAGONS, by George R. R. Martin. (Random House.) After a colossal battle, the Seven Kingdoms face new threats; Book 5 of “A Song of Ice and Fire.” Book review available here and here!

7. THE CONFESSION, by John Grisham. (Knopf Doubleday.) A criminal wants to save an innocent man on death row, but he must convince the authorities he’s telling the truth.

8. A GAME OF THRONES, by George R. R. Martin. (Random House.) In the frozen wastes to the north of Winterfell, sinister and supernatural forces are mustering.

9. PORTRAIT OF A SPY, by Daniel Silva. (HarperCollins.) To stop a network of death, an international operative must reach into his violent past.

10. SARAH'S KEY, by Tatiana de Rosnay. (St. Martin’s.) A contemporary American journalist investigates what happened to a little girl and her family during the roundup of Jews in Paris in 1942.

11. WATER FOR ELEPHANTS, by Sara Gruen. (Algonquin.) After his parents are killed in a car accident, a young veterinary student — and an elephant — save a Depression-era circus. Book review available here and here!

12. SPLIT SECOND, by Catherine Coulter. (Penguin Group.) A serial killer is on the loose, and it’s up to the F.B.I. agents Dillon Savich and Lacey Sherlock to bring him down.

13. A CLASH OF KINGS, by George R. R. Martin. (Random House.) From the citadel of Dragonstone to the shores of Winterfell, factions vie for control of a divided land; Book 2 of "A Song of Ice and Fire."

14. THEN CAME YOU, by Jennifer Weiner. (Simon & Schuster.) This timely tale delves into women’s lives, with themes of class and entitlement, surrogacy and donorship.

15. HAPPY BIRTHDAY, by Danielle Steel. (Random House.) A woman, her daughter and a former football player arrive at their own crucial turning points on the same day.

Order any of these great books in bulk and save!