Find out if your favorite authors made the list!

Phrases and thoughts are often lost in translation when traveling between languages. However, certain authors have been able to break the language barrier with their beautiful masterpieces. These authors, thanks to the talented translators that brought them to different countries, were able to conquer the hearts of millions of readers. Let’s take a look at the world’s eight most translated authors and some of their most famous works:

8 of the most translated authors in the world today: 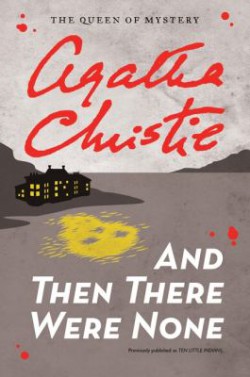 With books like And Then There Were None and Murder on the Orient Express no wonder she is the most translated author on the planet!

In And Then There Were None, the Queen of Suspense — Agatha Christie’s apt nickname — keeps us turning page after page, counting down the mysterious deaths of ten strangers one by one in an isolated island mansion.

Knowing Christie, the murderer is someone you least expect! Who will survive, if any?

The most famous Hercule Poirot mystery, Murder on the Orient Express, has the brilliant detective hunting for a killer aboard one of the world’s most luxurious passenger trains. Can you figure out the killer before he does? 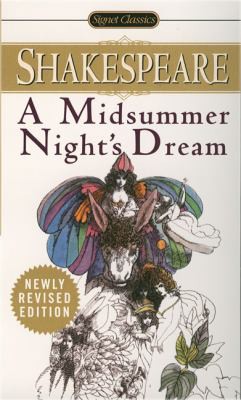 This next author is someone whose quotes we all know very well: “To be or not to be” and “A rose by any other name…” are among his most famous. It’s not surprising that William Shakespeare would be on the list of most translated authors with his uncanny ability to portray human emotions.

A Midsummer Night’s Dream is just the right beach read. Fall into Shakespeare’s world of magic, love spells, and enchanted woods. Witness the delightful comedy of sprites and faeries playing tricks on each other as humans plan a wedding between Duke Theseus and Hippolyta. 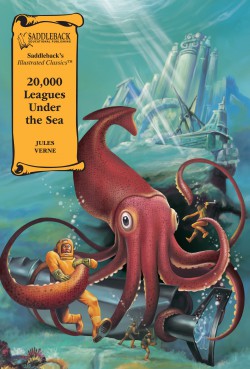 If you’re one for adventure, Jules Verne is the author for you.  His works combine science with adventure to keep you interested until the very end. With over three thousand translations globally, you’re sure to find his books no matter where you are!

His classic tale, 20,000 Leagues Under the Sea, travels deep into the blue abyss in search of a sea monster. There are more secrets revealed in the depths than what the ocean has to offer.

You could just as easily travel the world through with Phileas Fogg in Vernes’ Around the World in 80 Days. I bet you’ll be sucked into this world of adventure and scientific discovery for sure! 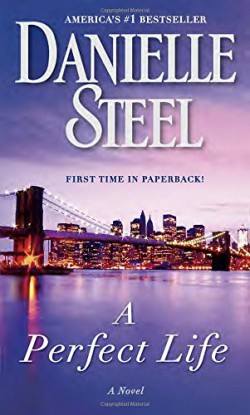 Are you into romance? Do you want a tale told with extraordinary tenderness and passion? Danielle Steel has written a book for you, and you better bet it’s been translated, being the 4th best-selling author in the world!

A Perfect Life is her most heartwarming and inspirational novel about a mother and daughter who face challenges and overcome tragedy while trying to maintain their appearance of having a perfect life. 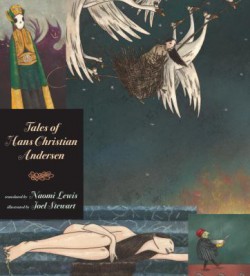 We all know the fairy tales of Hans Christian Andersen, so it’s no wonder he makes it onto the most translated authors list!

He has given us hope with The Ugly Ducking and The Little Mermaid. He has taught us of the struggles between good and evil in The Snow Queen. With over forty short stories, Andersen continues to influence the imaginations of children and adults worldwide. 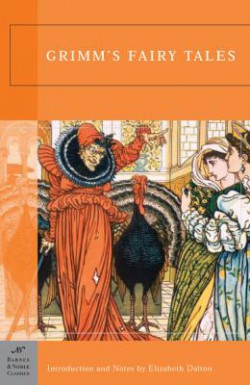 The Grimm brothers, Jacob and Wilhelm Grimm, are also known for writing folklore.

With the words “Once upon a time,” the Brothers Grimm  transport us into a timeless realm of witches, giants, princesses, faeries, and goblins. With lessons embedded in each tale, is it a wonder that these tales are still read to children? 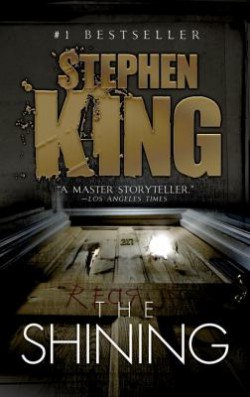 If you’re looking for scarier tales than the Brothers Grimm can provide, step into Stephen King’s world. The man can boast over 3,300 translations of his thrillers. Can he make you go numb with fear? Try reading The Shining to find out.

Jack Torrance thinks his new job at the Overlook Hotel is the perfect chance for a fresh start.  But, something sinister in the old hotel has different plans for him and his family. 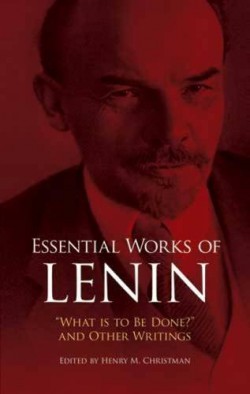 Our final author is a renown political character in his own right. Vladimir Lenin’s work has over 3,500 translations. He is among the most influential political writers of the 20th century with poignant essays on philosophy, politics, and economics; it is no wonder that he is among the most translated authors in the world.

Translated or not, these books are worth the read. Join the tens of thousands of readers who've read the works of these authors today!

Subscribe to our blog newsletter to get the latest updates on all things book-related!
[mc4wp_form]

This post was written by Shelly Leung, the social media intern at BookPal. She is currently reading The Organized Mind by Daniel J. Levitin and The Last Day of a Condemned Man by Victor Hugo.