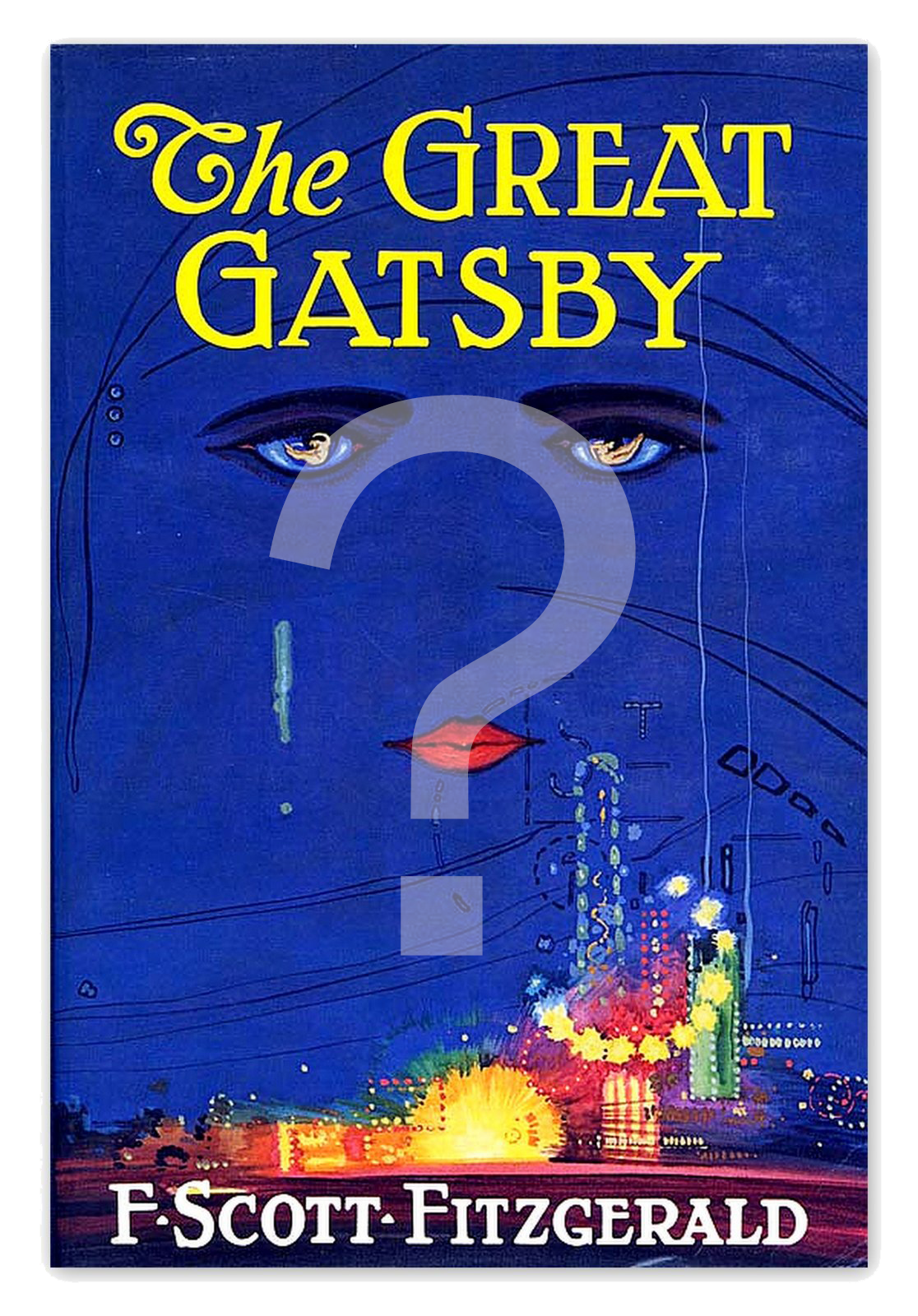 A recently discovered, untitled manuscript has been revealed as the sequel to The Great Gatsby.

Earlier today, HarperCollins announced the discovery of an untitled manuscript written by F. Scott Fitzgerald. The untitled manuscript is rumored to be the sequel to The Great Gatsby (a literary classic book that was adapted for film in 2013), as it features familiar characters, including Nick Carraway, Klipspringer and Meyer Wolfsheim.

Little has been revealed about the plot of the novel, but a recent press release states that the novel "is set five years after the events of The Great Gatsby (1927) and follows Nick Carraway to Hollywood, where he is trying to break into the show business industry. He encounters Meyer Wolfsheim, who offers him the same deal he once offered to Jay Gatsby... Carraway's rise to fortune parallels Gatsby's, essentially offering readers a look at how Gatsby became the man he was in The Great Gatsby."

Though a publication date has not been set, HarperCollins plans to release the book several months after Go Set a Watchman, another recently discovered sequel to a literary classic. "We don't want to overshadow Harper Lee's new novel with this discovery," said a rep from HarperCollins who asked to remain anonymous. "But we also want to honor Fitzgerald's legacy by bringing proper attention to his work. This is why we chose to announce the discovery early and postpone the publication date."